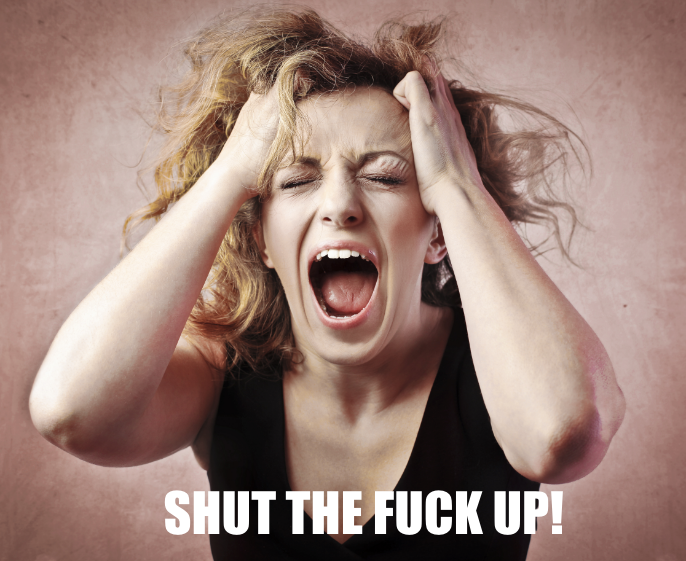 OH DID YOU THINK YOU HAD PRIVACY?! GET READY TO SHIT YOURSELF.

For real, sit down. This is MIND BLOWING. MIND. BLOWING. Start shitting.

You know how when you Google something or visit a website, say for example of your favorite new pants with the rips in the knees, those pants will then follow you all over the internet. No matter what site you are looking at, those pants are being advertised in the corner. Well now advertisers aren’t just following you around on the internet, they are following you in real life.

It’s called ‘mobile geo-fencing’ which is essentially surveillance based on the location of your cell phone. Enter John Flynn, CEO of Copley Advertising. John was like —> you know who we should target, women visiting Planned Parenthood.

Flynn has partnered up with RealOptions. (What’s that called when the name of something is the opposite of what it actually is?! Oh yeah, bullshit.) RealOptions is a California CPC (CPC stands for Crisis Pregnancy Center —>  fake clinics who pretend to be doctors but then when you get roped in they are just a bunch of shamers lying to you about your options). Flynn has also been hired by Bethany Christian Services, an Evangelical adoption agency. PS – if that sounds benevolent to you, why don’t you take a looksie and see how much money they make literally selling babies. (Hint: they were worth 45 mil in 2014 and have the reputation of pressuring women to follow through with unwanted pregnancies.) Be warned, though, once you Google them they will be advertising to you in perpetuity. (We, of course, are supporters of adoption and think it’s wonderful, however not through manipulation and harassment.)

Cut to you or your friend or sister or mom or aunt, sitting in a Planned Parenthood, making health care decisions, in an incredibly private moment, and John Flynn is sending advertisements to your phone. ANTI-CHOICE advertisements, something like “Hey you still have time” – WOW. WOW. WOW.  Egregious invasion of privacy. EGREGIOUS.

It seems unsafe that people can get that info (and by seems we mean clearly it is). That people can follow your location into a health car provider, know you are there and then question your decision making via phone advertisements. It seems unethical. But apparently, it’s also legal. Are you shitting rage yet?!