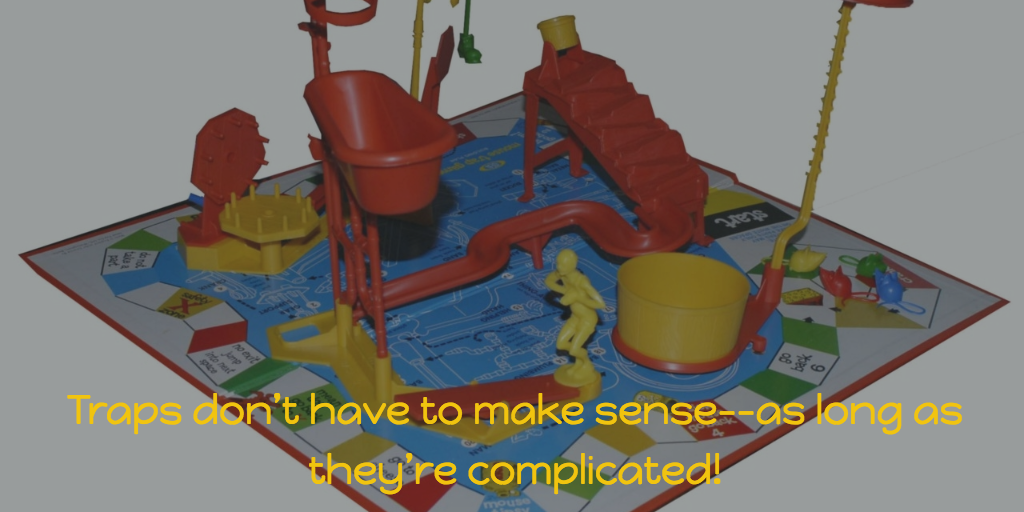 The thing about being an asshole is that you don’t really have to be very good at it. If your whole goal is just to screw things up for other people you don’t need a lot of skills–just a lot of anger and assholery.

In Texas, anti-abortion forces have marshalled their considerable anger and assholery to create a shit-show of TRAP laws designed to put the right to an abortion effectively out of the reach of most women. Even though they are the legislative equivalents of turds in the punchbowl of constitutional rights, these TRAP laws have created a nightmarish environment of painful uncertainty for abortion providers.

Even if justice prevails and the Texas TRAP laws are struck down–and that’s a highly iffy proposition–the TRAPs have already done terrible damage. Since they were instituted in 2013, over half of the abortion clinics in Texas have been shuttered. And those who have survived have done so only at tremendous cost.

A University of Texas study found that the Texas TRAP laws have caused longer waits for appointments at clinics, higher travel costs, and have thus forced women to have their abortions later in their pregnancy. And make no mistake–that’s exactly what these laws are designed to do–to create hassles that impede the ability of the clinics to function.

Amy Hagstrom Miller said “We’ve had to try to figure out how to keep our facilities open … and how to remain high quality abortion providers and endure the onerous restrictions. We’re looking forward to ending the era of uncertainty.”

That’s because these laws are all about creating uncertainty. The laws don’t have to be elegant or well-crafted or, God knows, constitutional. All they have to do is create confusion which leads to fear. The Texas TRAP laws force abortion providers to comply with a thicket of rules meant to do nothing more than to be impossible to follow. These are laws that are literally meant to be broken… as a pretext to shutting down those clinics that can’t meet the absurd requirements.

Don’t let abortion rights get TRAPped–stand with the clinics trying to combat the uncertainty of these unfair laws.