2017: The Year in Abortion and Birth Control

We don’t need to say that this year was complete garbage. But in case you need some infographics, the Center for Reproductive Rights released this great chart of all the bans, unconstitutional laws, and, you know, some good stuff too! Two of the main assaults on reproductive rights were 20-week bans and D&E bans (which means dilation and evacuation, a common procedure for second trimester abortions) that swept the country. Luckily, our friends at Whole Women’s Health never stopped fighting, and recently won a case overturning a D&E ban, IN TEXAS NO LESS!

In federal news, something called “The Heartbeat Bill” (vommmmm) was introduced in Congress and it just can’t seem to go away. But it did lead to one of 2017’s truly insane moments when Rep. Steve King narrated a sonogram for  a committee.
This fall the “#JusticeForJane” case reminded us all of just how tenuous our rights are and all the insidious ways politicians will try to take away access, for everyone. And then just this week more teens went to court because their right to get an abortion was being infringed on.  So in 2018, let’s all resolve to double down our fight any time we so much as smell someone coming for abortion rights. If you want to help out go here and if you’d like to donate so we can keep calling out the creeps trying to deny your rights go here! 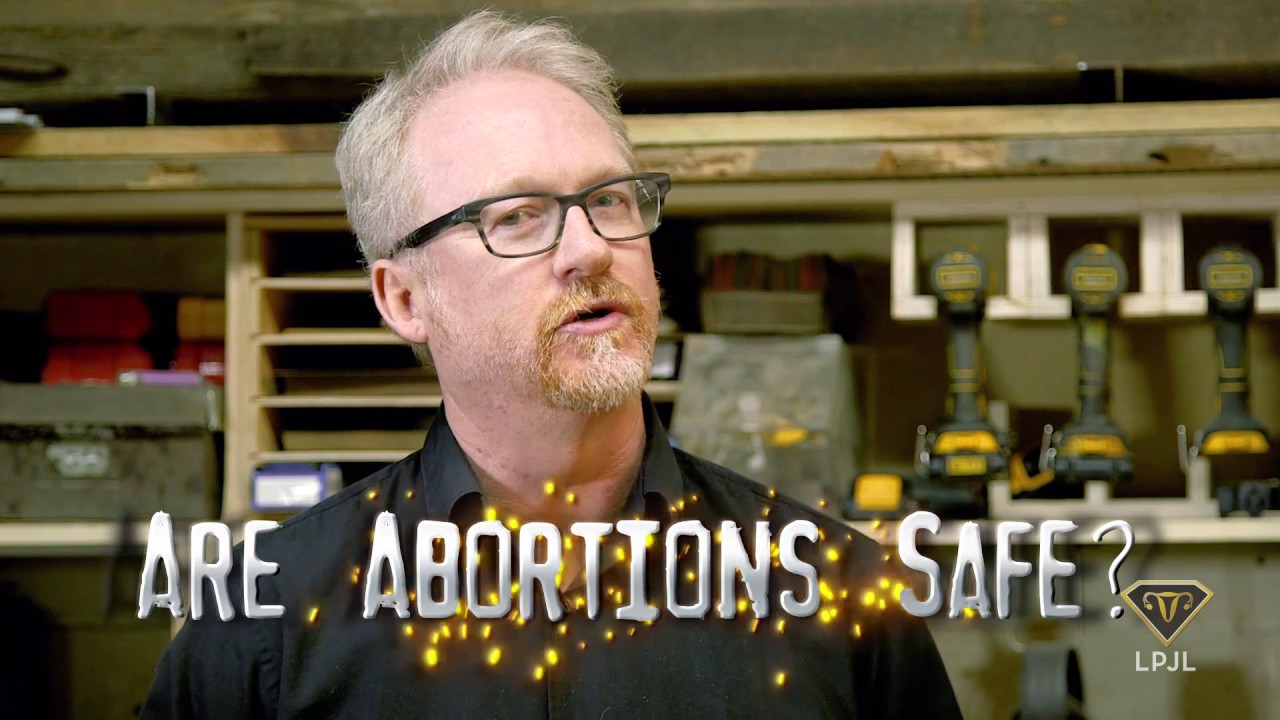 Hey, speaking of birth control, oh boy has this been a year for birth control fears. Remember how after the election 900% more people inquired about IUDs at Planned Parenthood. Well, sure enough, Trump tried to roll back the birth control mandate and let companies just be like “Hey, I’m just not feeling giving you birth control, it’s against my religion.” Although a judge temporarily blocked Trump’s decision, it’s unclear how long that will hold. So in 2018, we’ve got to fight even harder to make sure people have access to affordable medication. NOT JUST BONER PILLS!

If you’re ready to hit the ground running for repro rights in 2018, volunteer, sign up to get involved here, and maybe consider donating to us so that we can work extra hard to help clinics stay open!