Oh, what a year it’s been for science denying politicians.  For them, it’s been one more journey of the sun circling a flat earth sending most of us a year into the future while they sail several years into the past.  2019 brought back some old favorites and some new ones so let’s count down the top 5 moments in fake science.

#5  “Abortion reversal”  What is abortion reversal?  Well, for starters, total bullshit but, according to politicians who have passed “abortion reversal” legislation in five states this year alone, clinics must now tell patients who are having medication abortion that the process can be ‘reversed’.  When a patient has a medication abortion, they receive two medications, mifepristone followed by misoprostol at least a day afterward. This combination is both safe and effective. But, what a doctor in San Diego hypothesized back in 2012 and what these ghouls in state legislatures have latched onto is that if you only take the mifepristone, you can ‘reverse’ the effects with high dose progesterone.  Not only is this junk science but, as it turns out, is dangerous based on the (ahem) aborted study done earlier this year.

#4 “Conscience Clauses”  This one bugs me sooooo much.  One of the many, many asshole things that HHS has done is allow people to refuse to participate in certain medical procedures based on religious obligations.  Not just in the operating room but EMTs, pharmacists, admitting nurses, anyone who says they don’t feel like doing their job.  It’s a six foot tall pile of horseshit. Science has nothing to do with religion so when we allow religion to infect the medical community, I get pissed off.  If your job requires you to, say, commit adultery, rob banks, eat pork, maybe you have a case for not doing your job based on your religion. Otherwise, find another line of work. A judge overturned the federal “conscience clause” this year when it turned out… literally no one asked you for this. Of the alleged 358 complaints filed only like 18 were at all real of relevant. Maybe y’all can’t do math, but can you do statistics??

#3 “Infanticide” When someone tells you that in some states, it’s legal to kill the baby after it’s born, you’d probably say ‘no, stupid, it’s 100% illegal and should be’.  Well, we’ve been saying that a LOT this year. People legit think that that’s what these laws in New York, Illinois and others are allowing. They really think this! And they keep repeating it and trying to pass like “Defense of Life After Love After Love” acts. They just assume we yank ‘em right out of the birth canal and smother ‘em with a pillow.  Literally no one is advocating that! But somehow this anti-science talking point… has not left the anti-abortion rhetoric ALL YEAR!

#2 “Never medically necessary”  Do you have any friends who complain that life isn’t fair and everyone is out to get them when the reality is that they’re just super annoying?  Enter Lila Rose and her anti- abortion conspiracy theory entusiasts at “‘LiveAction”. Good ol Lila posted a video on Facebook lying about how abortion is ‘never medically necessary’. Facebook asked a team of medical professionals to review the video and they found that this is total garbag-io.  That should have been the end of the discussion but, instead, ol’ Lila managed to get US Senators (none of whom are doctors) to also complain to Facebook.  NOT HOW SCIENCE WORKS!!!!

#1 “Reimplanting ectopic pregnancies”  If I were speaking, like in a Ted Talk, this is the part where I’d pause for several seconds to allow the gasps and nervous laughter to go away because this is some fake science that not only came up in passing by the crazies, but was actually put into legislation!  THE FEDERALIST even wrote an article for where they site as a source for successful reimplantation two journals: one where the writer admits that in at least one instance it likely didn’t happen and a FREAKING LETTER TO THE EDITOR of medical journal where the person who wrote the letter bragged about his success!  That’s about as far from evidence as it gets while being in the same solar system! Unfortunately, they aren’t familiar with what a solar system is so good luck explaining that to them.

The writer had to apologize and issue a retraction EVEN IN THE FUCKING FEDERALIST. That’s how wrong she was! But that again, did not stop a politician from putting this junk science into LAW! When the politicians THINK they are doctors… that’s where we all lose.

What will 2020 bring?  Well for them, probably not hindsight, I’m sure they’ll keep plodding away in their climate denying, creationism ways because as Albert Einstein said, “Two things are infinite: the universe and human stupidity; and I'm not sure about the universe.”  Let’s just hope in 2020 we start listening to providers and stop listening to politicians who admit they made things up! 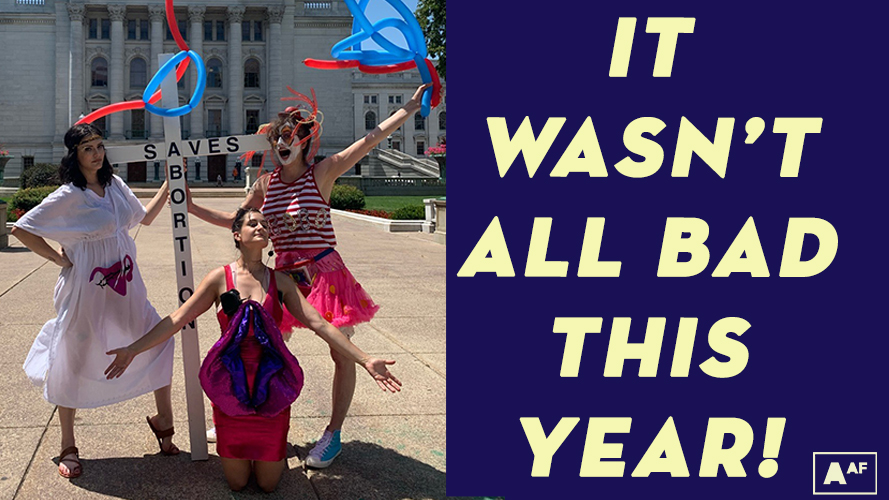 The Year in Some Good Stuff 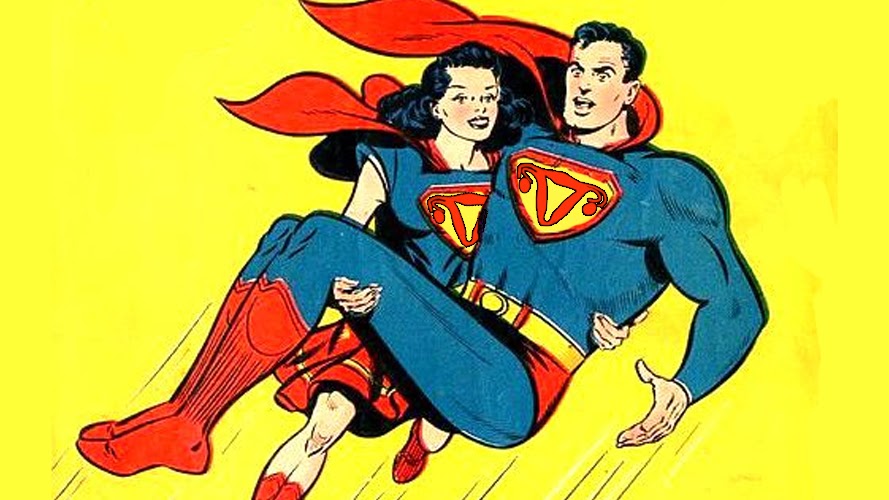 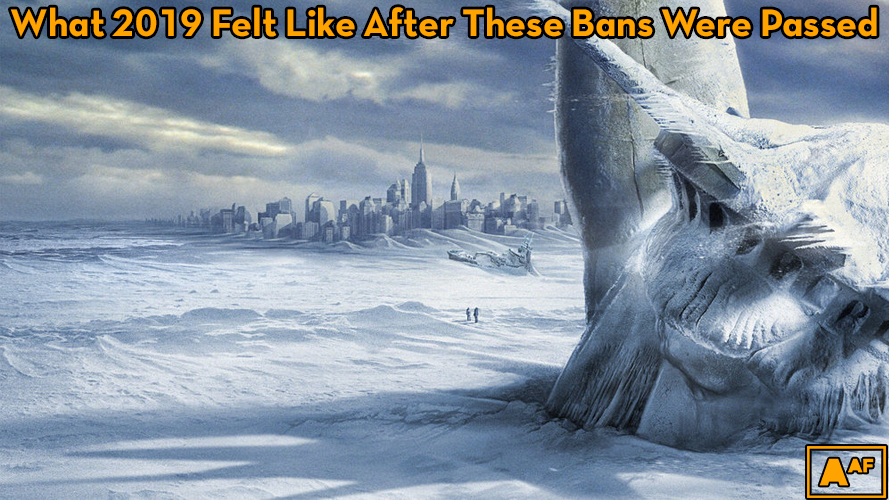 2019: The Year of Garbage Abortion Bans 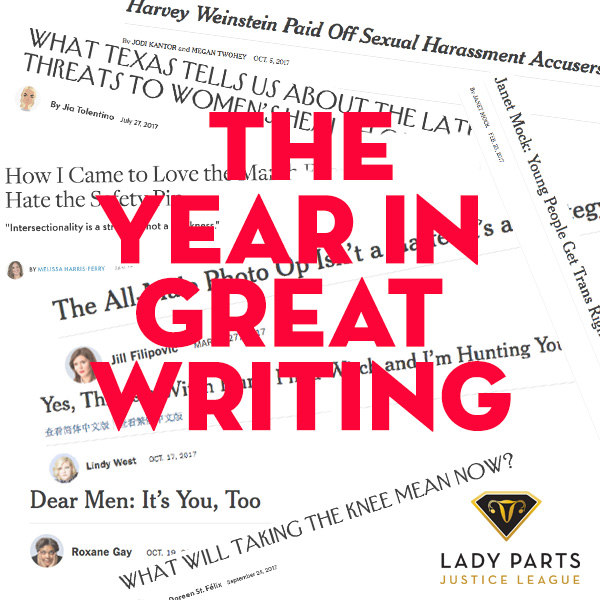