An Outbreak In Kansas 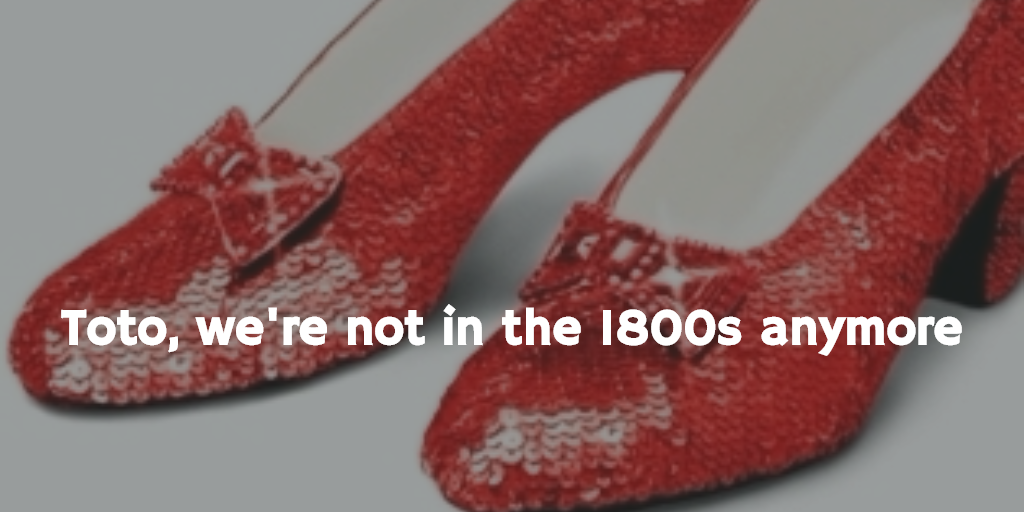 This hasn’t been the best week for the leaders in the Sunflower State. It appears there’s an epidemic of foot-in-mouth disease sweeping across the heartland.

Now, the minute the media got wind of this unbelievably stupid and offensive citation, it’s since been argued that the choice to cite this decision was to argue that the language used in the Declaration of Independence (the “All men are possessed of equal inalienable natural rights”- part that is also utilized by the 14th amendment) is not legally binding but instead a “list of ideals.”

(Again, for the folks in the back, variations on that language also appears  in the 14th amendment and Kansas’ state constitution.)

It’s especially troubling as similar strains of this disease seems to be contagious in the region. Kansas’ State House Leader Peggy Mast bafflingly quoted the words of Adolf Hitler in her attempt to push an anti-choice agenda.

According to the Witchita Eagle, Mast wrote on Facebook Thursday morning:  “Great quote from Hitler in the video. Please listen to it closely. His words are profound! Let’s start using discernment.” (Notably, she posted that text without the accompanying video by accident.)

An hour later, Mast posted an article that compared the work of Planned Parenthood to Hitler’s propaganda machine. But, still, there’s pretty much never a good reason to cite the profundity of the orchestrator of one of the most horrific genocides ever seen — just fuckin saying.
If it’s not bad enough that McCallister, Mast and their ilk are pushing for legislation that denies women access to a procedure for no reason other than their insistence that a fetus have more rights than them, we just have to ask: Is it really worth citing this particular case that contributed to the long-term social, economic and emotional injury of black individuals in the U.S. to promote the crazy? Is it really worth citing the words of the 20th century’s most notable supervillain? Are these really the hills you want to die on? Seek help.