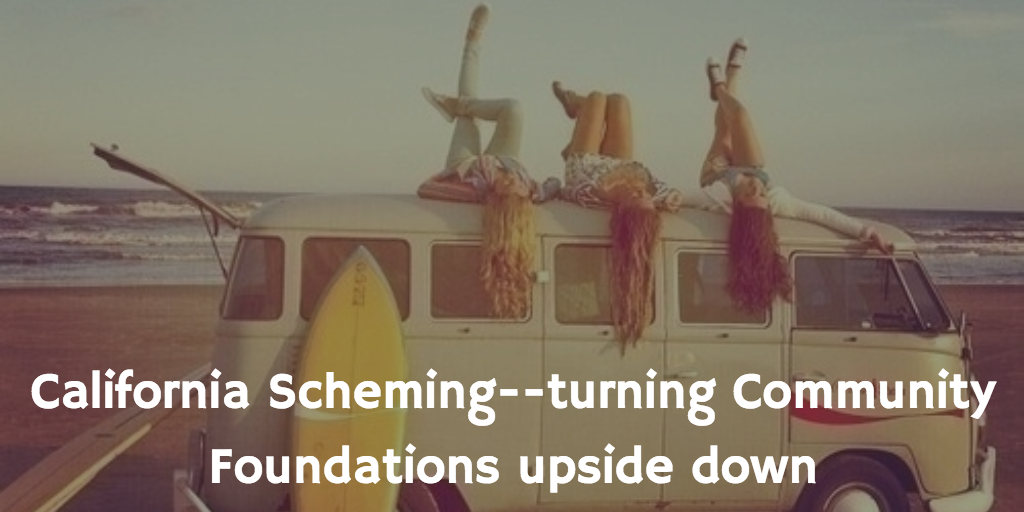 HEY THERE, BUSY WOMAN-HATER! Want to dupe desperate women AND have it all be easily tax deductible? Just direct your misogynistic money through one of several California Community Foundations that will be more than willing to help you.

In a great investigative piece, Rewire exposes how charitable Community Foundations in California are being used to funnel millions of dollars into phony Crisis Pregnancy Centers that mislead and lie to pregnant women.

Crisis Pregnancy Centers are fronts used by abortion opponents to convince pregnant girls and women that they have no options other than carrying a baby to term. And they do it with lies and omissions. A recent report found that 91 percent of the Crisis Pregnancy Centers in California peddle debunked myths linking abortion to things like increased risk of breast cancer, infertility, mental health problems, suicide, and death. Many of these are young girls who don’t know what to do, and they’re being lied to about what they CAN do.

Even as these CPC’s are being funded by Community Foundations partially funded by tax dollars, the State of California has been trying to crack down on their abuses. California’s transparency law, AB 775, requires CPC’s to post a brief notice of the right to low-cost or free abortion care for women in need. The 9th U.S. Circuit Court of Appeals just issued a ruling upholding that law.

But now those same CPC’s are being funded by Community Foundations. According to Rewire, the foundations insist they’re just doing the bidding of donors who can request that their contributions be directed to specific purposes in something called a “donor-advised” fund. The key word here is “ADVISED.” They don’t have to do what donors request. But then they might not get more money.

This is like, totally uncool, California. California Community Foundations shouldn’t be used as tax-exempt conduits to support organizations that try to hoodwink California women!