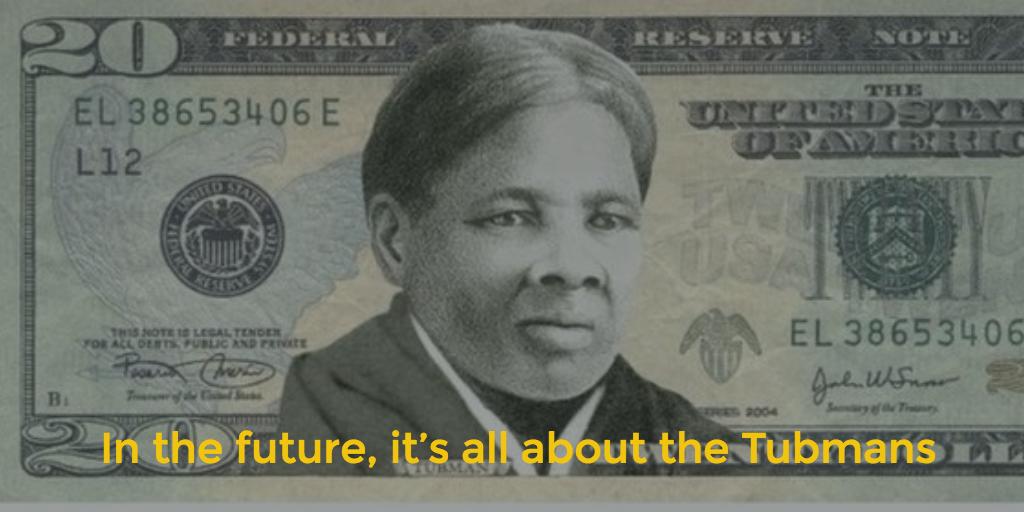 Reproductive freedom issues are economic issues. Your uterus is inextricably linked to your wallet. OK, that’s the most awkward image ever, but you get the idea.

Now, with talk about income inequality driving political discourse, forward-thinking progressives (and there shouldn’t be any other kind) are pointing out the link between abortion rights and economic equity. The policy group Progressive Congress, in association with the Congressional Progressive Caucus, is framing abortion rights as an economic issue.

Women need to control their reproductive destinies if they are to have any hope of controlling their economic destinies. And control over both of those is most routinely denied to poor women. Women make up two-thirds of minimum wage workers. These women have little chance of pulling themselves out of poverty if they can’t determine for themselves when or if to raise a family. Or if they lack the resources to access birth control–without insurance, an IUD costs almost as much as a woman makes working a full-time minimum wage job for a month.

A recent study of 1,000 women seeking abortions found a “profound” link between abortion access and economic inequality. You don’t need a study to tell you poor women get short-changed, but it’s nice to have science on your side. In the study, poor women put off abortions while they tried to gather funds, forcing them into more difficult (and more expensive) later term abortions. In addition, TRAP laws made their later-term procedures even more complicated and costly.

The poor are more often denied access to abortion, which increases the odds they’ll stay poor. It’s a vicious circle for people whose lives are full of a lot of vicious geometry. Support income equity by supporting abortion rights, and visa-versa, and maybe the circle will get less vicious.