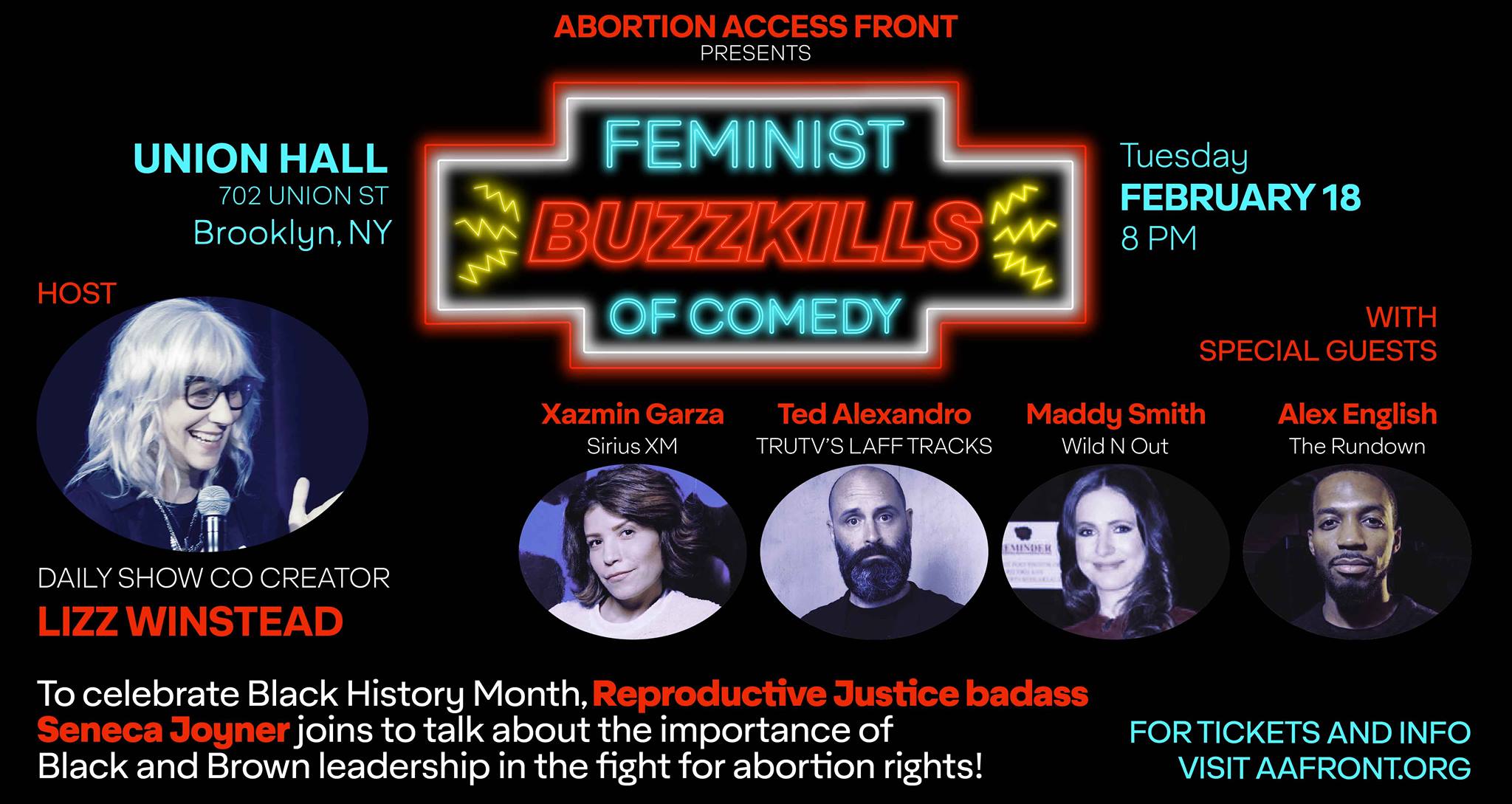 Abortion Access Front presents a comedy show full of people that have never sexually harassed anyone!

Get your $10 tickets right here!

To celebrate Black History Month, Reproductive Justice badass Seneca Joyner joins to talk about the importance of Black and Brown leadership in the fight for abortion rights!

Here is the thing. Everyone. The Population Instit

Our second stop on our abobo roadtrip was @arc_sou

OK y’all, this is that scary time where a lot of

We bow down to the greatness of these badass abort