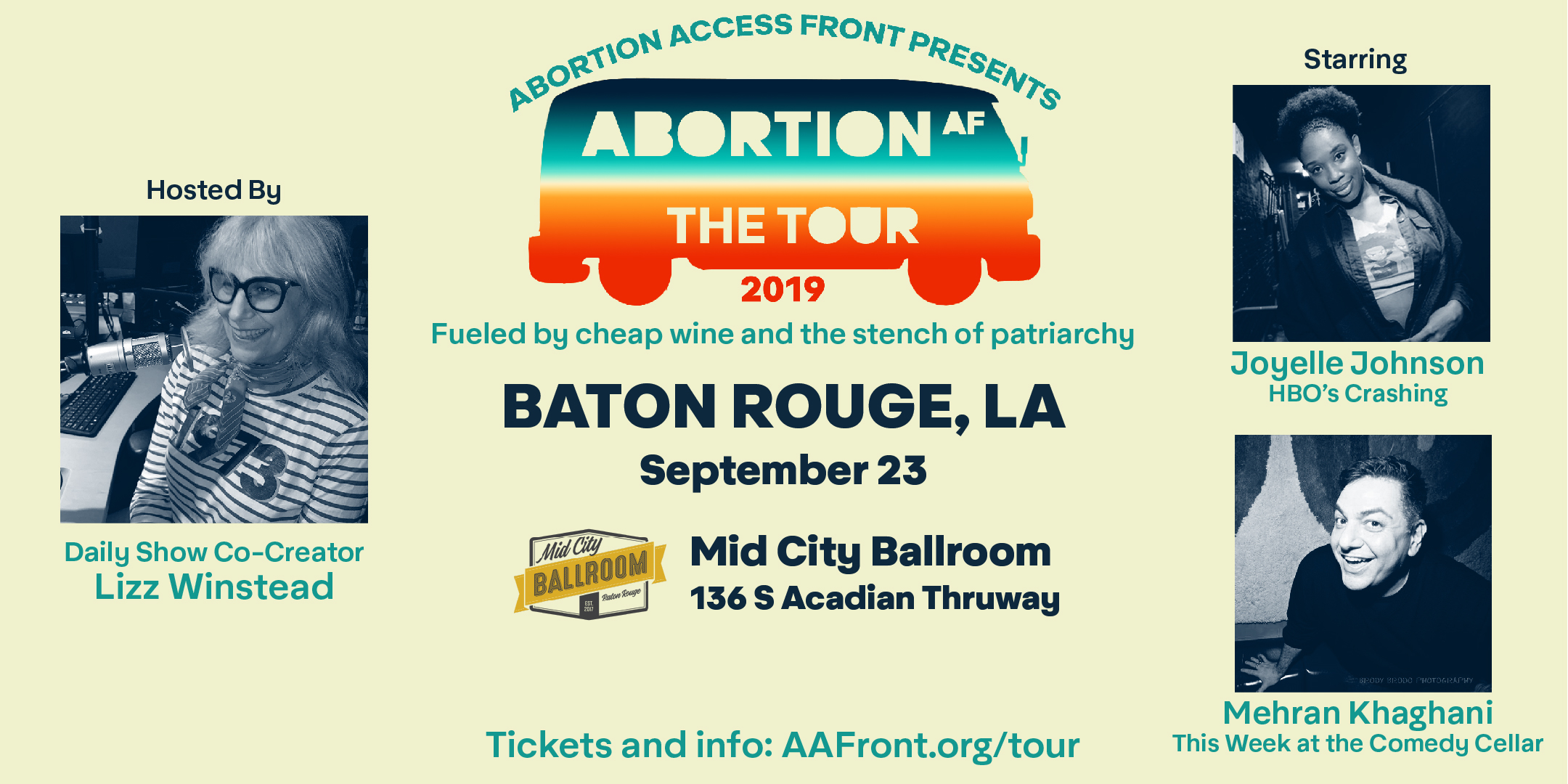 Doors at 7, show at 8
Tickets here 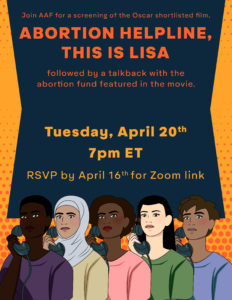 In what world do we value the life of fetal tissue

OMG: HISTORY BEING MADE! Co-creators of @TheDailys

The amount of F**ks this incredible Sister has lef