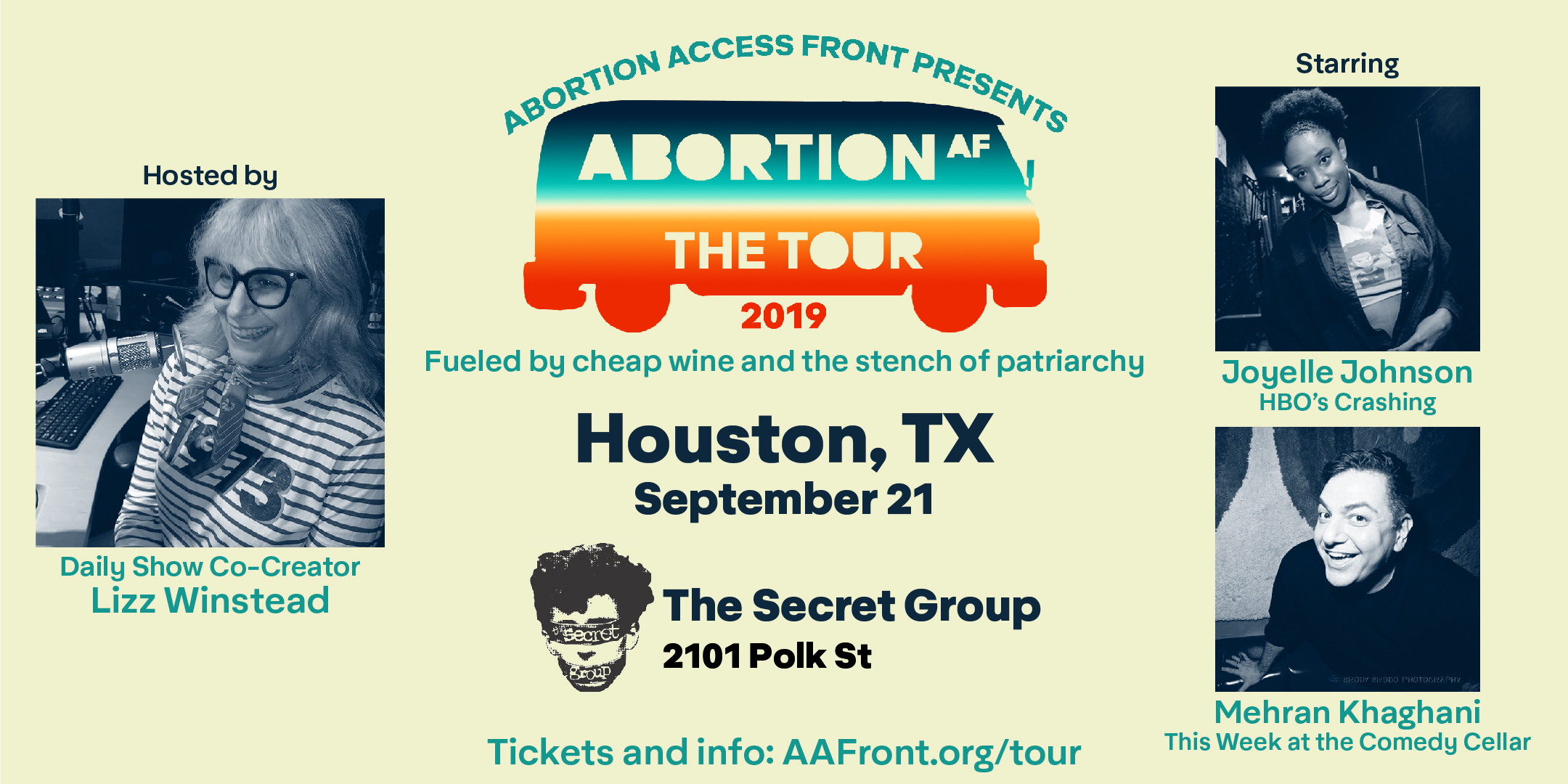 Abortion AF: The Tour in Houston!

Don’t be confused! We thought you might be looki

What better way to spend your 4th of July weekend

In Florida, you don’t control your body until yo