FEELS GOOD TO BE THE KING 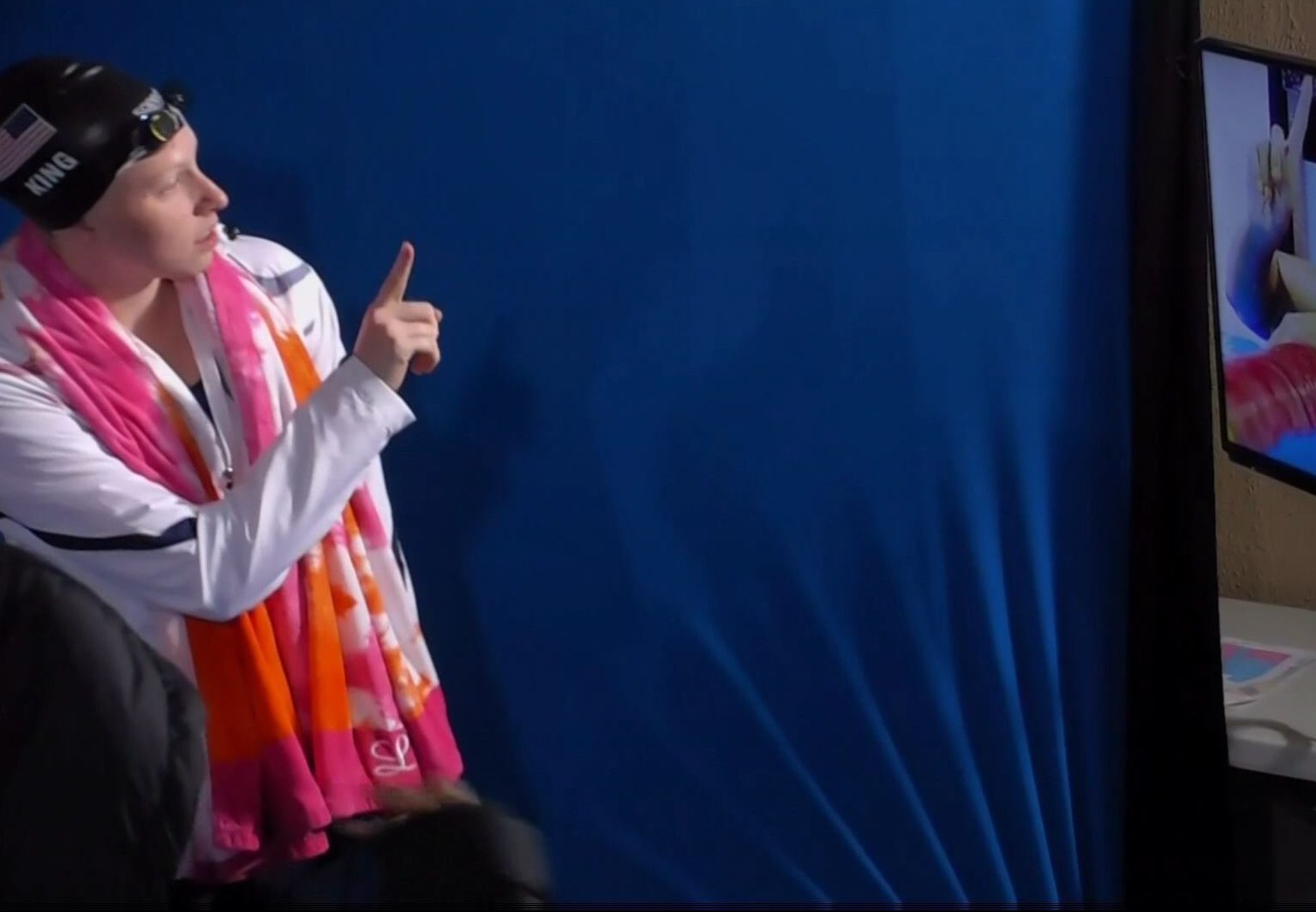 We all saw the finger waving off between US Olympic swimmer Lilly King and Russian Olympic Swimmer Yulia Efimova. Efimova, who has been suspended twice in the past for doping, holds the second fastest semifinal time in the 100-meter breaststroke. King, who recorded the fastest time for the semifinals 100-meter breaststroke, minces no words letting people know that she’s not cool with Efimova’s drug history.

I am not here to comment on doping in sports. I am here to be open about how delighted I was to see a woman shit talk about her prowess  and not be afraid to say what she stood against (King is very vocal about all drugging in sports). Lilly King, 19 years old, never backed down from her position. She didn’t apologize for speaking out. AND, she kicked some major swimming ass.

As a woman from a different generation I was raised in the anti-bravado era. I was not to tell people that I was great at something. What if I lost and then had to apologize? I was to be careful when I said that I thought something was wrong. What about other people’s feelings? Women with egos are unladylike. These are the voices of my youth that I have been fighting against inside my own head for years.

I always see men shit talk each other at sporting events. It seems to be a normal part of competition. I felt excited when King waved that #1 finger. She's a competitor. She knew where she stood on things, she knew how hard she worked and she knew she was the best. Congratulations on your win Lilly King; we here at Lady Parts Justice League applaud your confidence and ability!