Some Fees May Apply 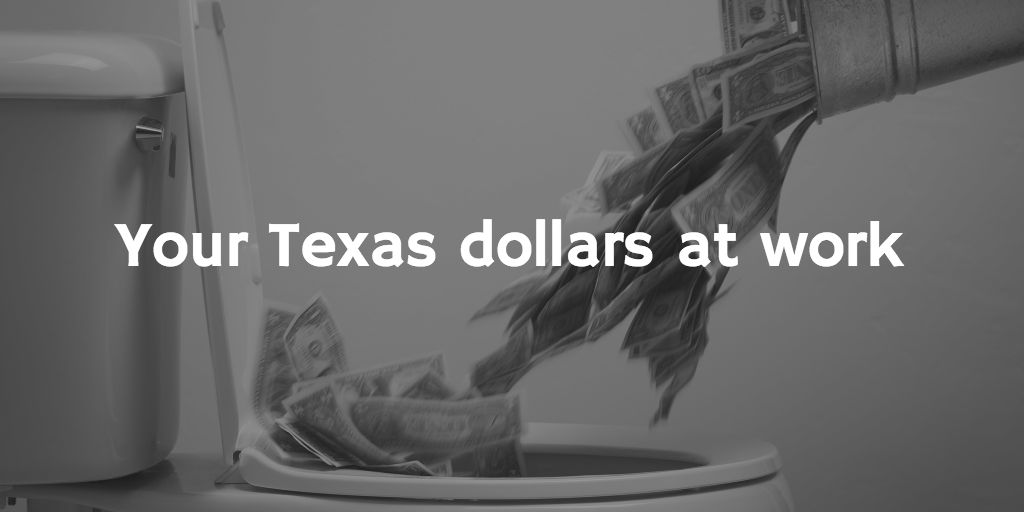 Who knew that trampling on women’s rights could get so expensive?

Texas taxpayers might have to cough up more than $4.5 million in legal fees from the doomed anti-abortion crusade by their batshit legislators.

When abortion providers fought back in the courts, it went all the way to the Supreme Court–which is an expensive journey. And since the Court struck down Texas’s notorious HB2 as unconstitutional, now the good taxpayers of the Lone Star State are on the hook for millions in legal fees incurred by the abortion providers who were forced to challenge the law in order to protect abortion access.

That would be a cool $4.5 million… on top of more than $1 million already spent by the Texas attorney general’s office in their side of this unnecessary legal battle. And it’s not like any of this could have come as a surprise. The TRAP laws embodied in HB2 were blatantly unconstitutional. And lawmakers in Texas (and in many other states with similar laws) intentionally pushed these laws knowing that no sane court could allow them to stand.

At best, it was a stupid Hail Mary pass. At worst, they simply decided to spend millions of dollars harassing women for as long as they could. Well, now the bill for their fun is due.

Remember, if you contribute to anti-choice organizations that push clearly unconstitutional laws, in the long run, you’re just funding both sides in a fight you can’t win.