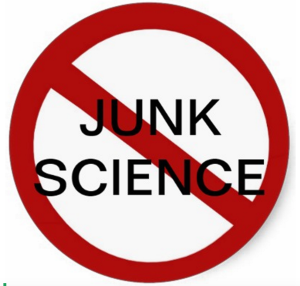 According to an article in Maxim–a magazine whose mission is to provide “content that promises to seduce, entertain and continuously surprise readers–masturbation isn’t good for you. Well, color us surprised!

The dubious science behind this study only included penile-vaginal sex. How rude! That’s not everybody’s jam. There are so many other ways to do it!

According to Dr. Ley “It appears that there are many people whose brains demonstrate lower sensitivity to dopamine and other such neurochemicals. These people tend to be “high sensation-seekers” who are jumping out of airplanes, doing extreme sports, or even engaging in lots of sex or lots of kinky sex. These behaviors aren’t caused by a development of tolerance or desensitizing, but in fact, the other way around—these behavior patterns are a symptom of the way these peoples’ brains work, and were made.”

So what can we take away from this? Go f*ck yourself! It’s good for you.
H/T to RH Reality Check