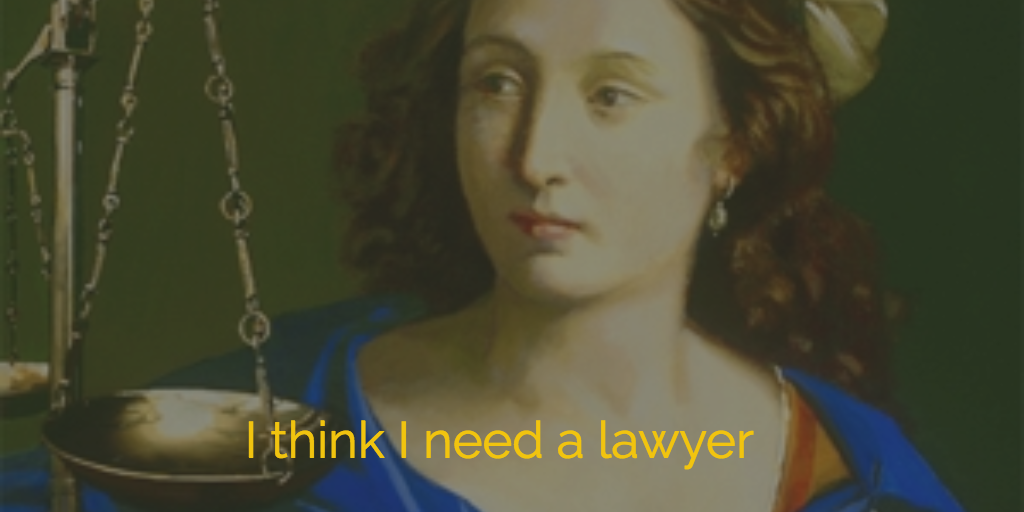 There are some places where people just shouldn’t argue, and you’d probably like to think of your reproductive organs as one of those places. The area should be reserved for invited guests and healthcare professionals. Instead, in modern day America, your lady parts are the scene of constant, loud legal battles.

We’re hearing some of the loudest and most contentious of those arguments being played out now. Sometime very soon, the Supreme Court is going to hand down what may well be a landmark abortion rights ruling in the case of Whole Woman’s Health v. Hellerstedt. And no matter how the Court rules on that issue, the legal fight will continue–on multiple levels, in numerous states, and being waged by tireless women and men dedicated to securing your Constitutional rights so that you can have the best healthcare available.

A great example of that is happening right now in Indiana. LPJL told you about Indiana’s medieval anti-abortion law when it was first being passed. It’s a shitshow of some of the most extreme anti-choice schemes ever dreamed up, from a ban on abortions due to fetal abnormalities, to mandating that aborted fetuses be given burials or cremation! Even Indiana pediatricians felt compelled to speak out against this law.

Activists fought the Indiana law every step of the way–and now that it is law, they’re using every legal method at their disposal have it struck down. An excellent overview of that legal battle makes the stakes clear–these nightmares won’t just go away. People need to step up and take on the fight–and one of the most crucial parts of that fight is a legal battle.

We at Lady Parts Justice League often ask you to send thanks and support to abortion providers, who risk their lives to provide much needed services to women. It would also be nice to take a few moments to show some appreciation for the lawyers and advocates who are daily mounting the legal battles that are needed to protect your Constitutional rights. That struggle is just as hard, if only because it’s a struggle that really shouldn’t have to take place at all. But if those battles are lost, then the vital work of those healthcare professionals will be shut down.

Ideally, your most personal matters shouldn’t also be legal matters. But until they’re not, the legal part really matters.