This AZ-HOLE wants to force women to CHOOSE BETWEEN FOOD AND FERTILITY! Former Arizona lawmaker Russell Pearce says “we need to limit food stamp access to women who have been sterilized,” because “that’s the only way of separating the ones who are willing to work for food from those who aren’t.” Human gila monster Pearce was the author of the notorious anti-immigrant “Papers Please” law in Arizona. Now he also wants to block anyone from entering Arizona through a poor person’s birth canal! Russell Pierce doesn’t just want to occupy your uterus, he wants to shut it down.

KANSAS SHITTY! ”Transparency” bill is transparently bullshit. Kansas lawmakers think women are idiots–they’re foisting a modified trap law on them under the guise of giving them more “information.” The bill requires that women who want an abortion first be told routinely available information like what year a doctor got their degree or even if they’re a Kansas resident. And it MUST BE on white paper with black ink in 12-point New York Times font! Because ladies can’t handle Calibri! This is about harassing providers, not protecting women.

IF YOU CAN READ THIS YOU’RE CLOSE TO LOSING YOUR RIGHTS. Now Douchebags in Michigan can proclaim their douchebaggery right on their license plate! A bill waiting to be signed by the governor will give drivers the option of a “Choose Life” license plate–which is more choice than the “Choose Life” bigots would give women. Oh, and the proceeds from the plates end up on the plate of anti-abortion groups including “Crisis Pregnancy Centers” that lie to pregnant women and girls about what they do. Now Michigan lets drivers FUND A FUCKWAD!

NEWS-BLUSTER– The bluster-fucks at Newsbusters are out with their trademarked combo of mockery and mock facts. This time they want to belittle and deride the fact that–in the richest country in the world–the maternal death rate has gone up over the last 25 years. It’s been shown that one of the main reasons is lack of access to healthcare, including abortion care. But the Bluster-Fucks would rather mock the experts who call out their lies because facts have such an annoying way of derailing crossing things off of their creepy Handmaid’s Tale bucket-list.

This is what it looks like when you look outside of yourself and take a stand so women won’t die. We should take a page from Chile.

Pushing back all over the world! If you want some inspiration about continuing to resist when things are bad, take a look at the She-roes who are leading the fight for abortion rights in Chile. Chile is one of six countries where abortion is illegal FOR ANY REASON, including rape, fatal fetal deformities, or even to save the life of the mother. This is what it’s like when you look outside of yourself and take a stand so women won’t die–no matter how dire the circumstances. Thank you, Chile!

Check out this vid and read about last week’s trip to Fort Worth! We’re thrilled that we got to help beautify Whole Woman’s Health, perform alongside hilarious comics, host a talkback with Shift. and Tea Fund, and connect over 80 people with these amazing organizations! Next stop: Atlanta. Ya’ll ready for this? 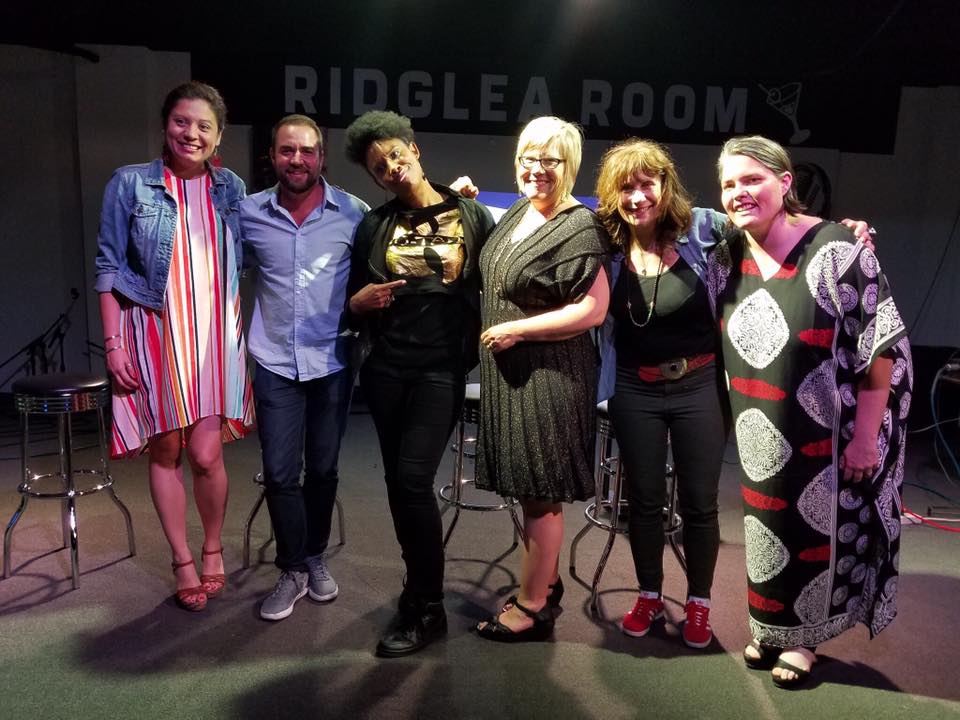 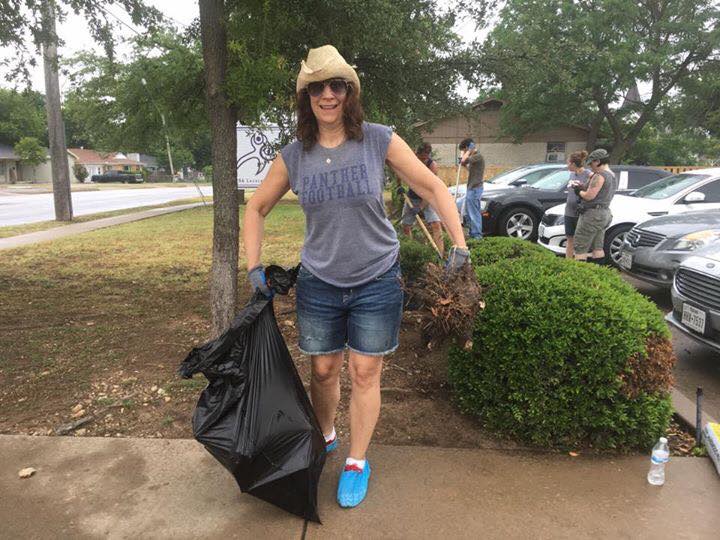 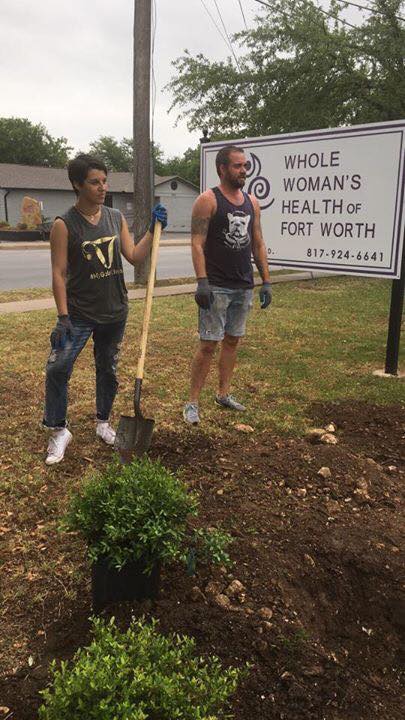 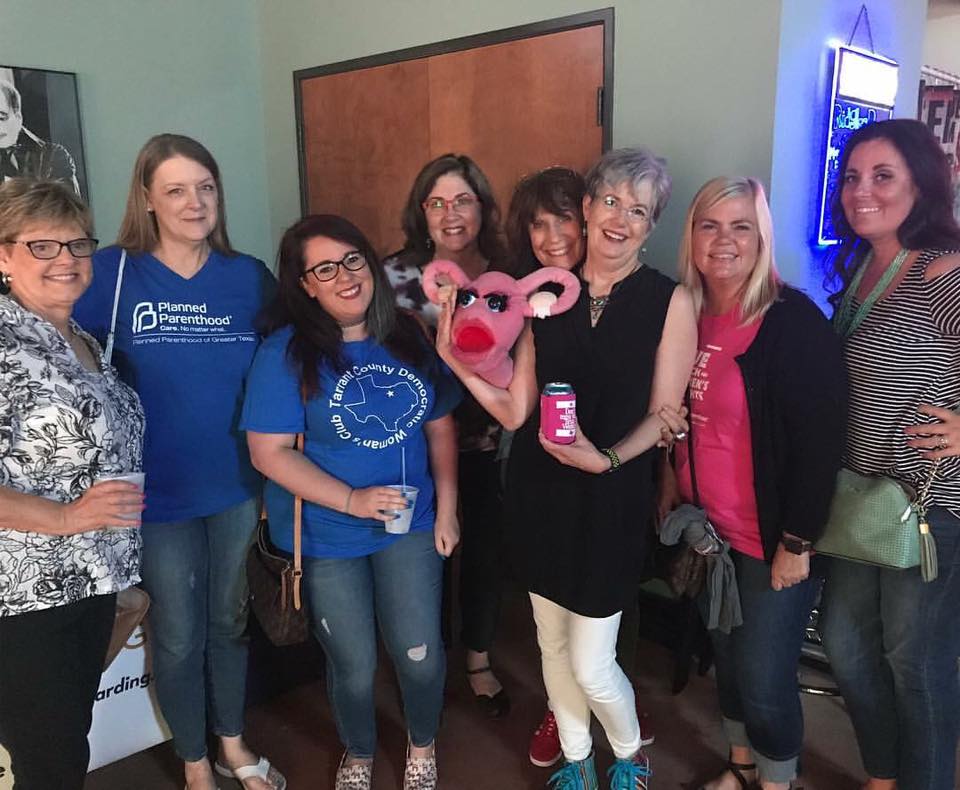