REPRODUCTIVE RIGHTS: RECOMMENDED FOR YOU! Thanks to bat-shit conservative lawmakers, this country is full a vast “abortion deserts” where people who need access to abortion are hopelessly TRAPped. Women have to drive hundreds of miles for medical care (if they can afford it), or they could have abortion services show up on their doorstep in a smiley face box. That’s right! Abortion-rights activists are working to have abortion-pill access expanded—eventually being available on Amazon… free delivery with Amazon Prime! Here are the pertinent facts: medication abortions are incredibly safe and effective, and close to 90 percent of the counties in America don’t have an abortion clinic. Imagine being able to bypass the screaming nut-jobs outside the abortion clinics! Home abortions may well be the wave of the future—and we have anti-choice shit-heels to thank for it. Be careful what you shriek for!

This Fucked Up Arkansas Bill Says: “Your Body, Everybody's Choice”

CAN WE REITERATE THIS IS A PLOY TO GIVE FETAL TISSUE PERSONHOOD STATUS AND IT MUST BE SHUTDOWN?

Under a new rule in Arkansas, fetal tissue left over after an abortion would be considered the body of a “deceased” family member. Under existing Arkansas law, that means that family members related to the “deceased” have a say in what happens with the “body.” In the case of fetal tissues, that “family member” could be your spouse… or your rapist. If you’re under 18, your parents have a say. It all means that women would essentially need permission for an abortion from their sexual partner, their family members, or the person who assaulted them. This is part of the steady march of laws designed to give fetuses and embryos “personhood” status—while stripping away the personhood of those who become pregnant. And this crappy law takes it a step further by making fetal tissue a deceased “person!” If this law isn’t struck down, your Constitutional rights will be more disposable than the medical waste remaining after an abortion procedure.

MO PROBLEMS: Lawmakers in MISSOURI just won’t stop their ongoing orgy of attacks on abortion rights. Now MO. Gov. Cretins – Oops, Gov. Greitens, is calling for even more abortion restrictions from the special session of the legislature that he called specifically to assault reproductive rights. He’s proposing T.R.A.P. laws while saying they aren’t TRAP laws. And he’s claiming that they’re not trying to pre-empt a St. Louis city ordinance that prohibits discrimination… after GOP lawmakers specifically described the move as pre-empting that St. Louis ordinance! They have to deny what they’re doing because it’s clearly unconstitutional. But it’s easy to see what these creeps are saying even when they’re talking out of both sides of their mouths.

Lady Parts Justice League has An Evil Twin – And They Have A “Tour”  Too!

TRAGICAL MISERY TOUR: Wow! The Vagical Mystery Tour has a bizzaro-world equivalent, and it’s coming to a busy intersection near you! If you’re not into the ‘Vagical' approach of world-class funny people raising hell, raising awareness, and KICKING ASS, then maybe you’ll enjoy the Pro-Life Action League’s entertainment extravaganza. It’s more centered on assaulting unsuspecting drivers with graphic images of aborted fetuses. OK, it’s not funny, but you can’t beat the thrill factor of the traffic-safety fiasco! Check out the Vagical Mystery Tour in Detroit on Sunday. And just do your best to avoid these other lunatics. Doors opened for the Vagical Mystery Tour in Indianapolis at 7pm and by 7:05, people were already bursting the balls of the Hoosier state's shady hometown anti-choice thug. 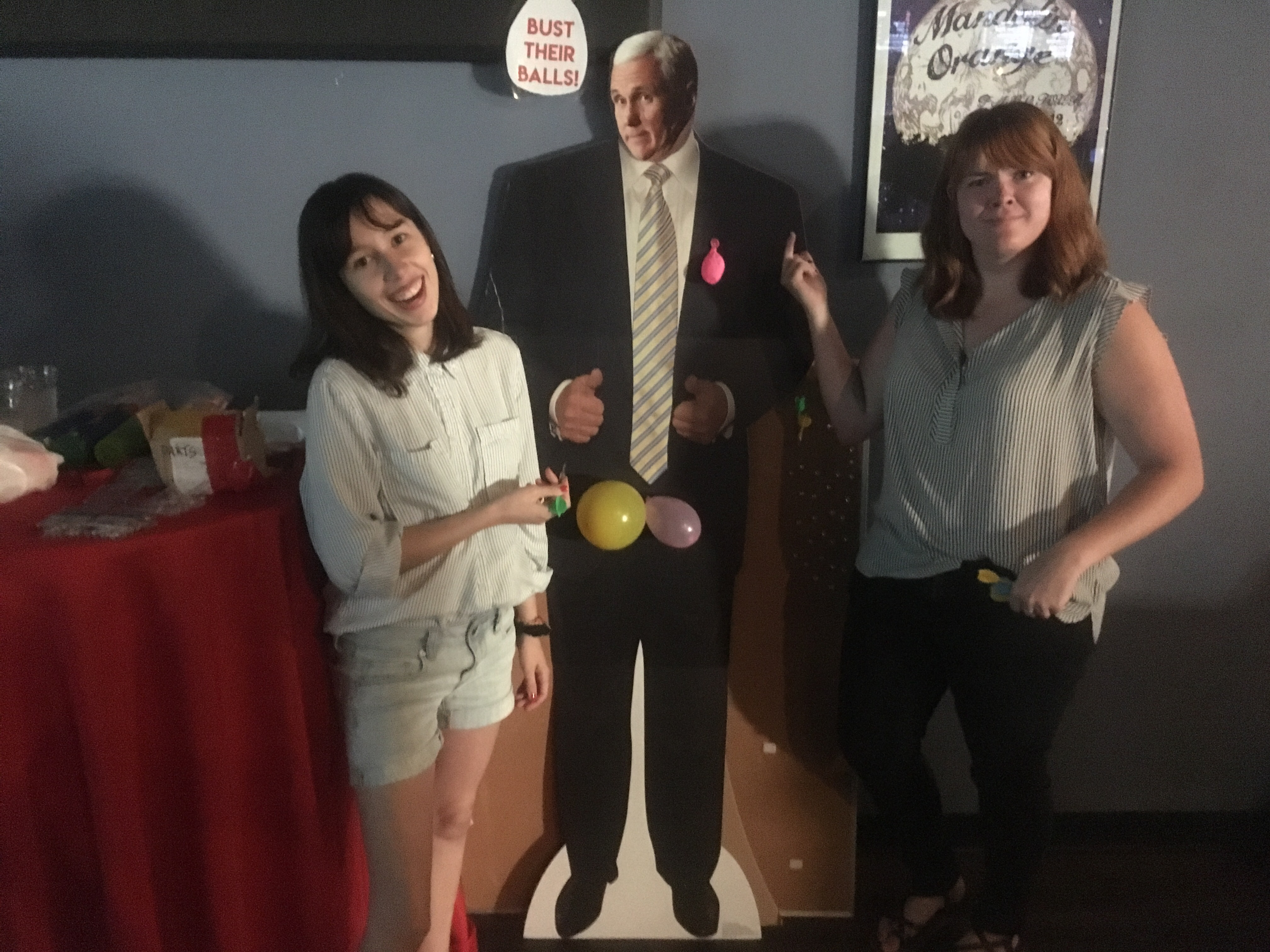 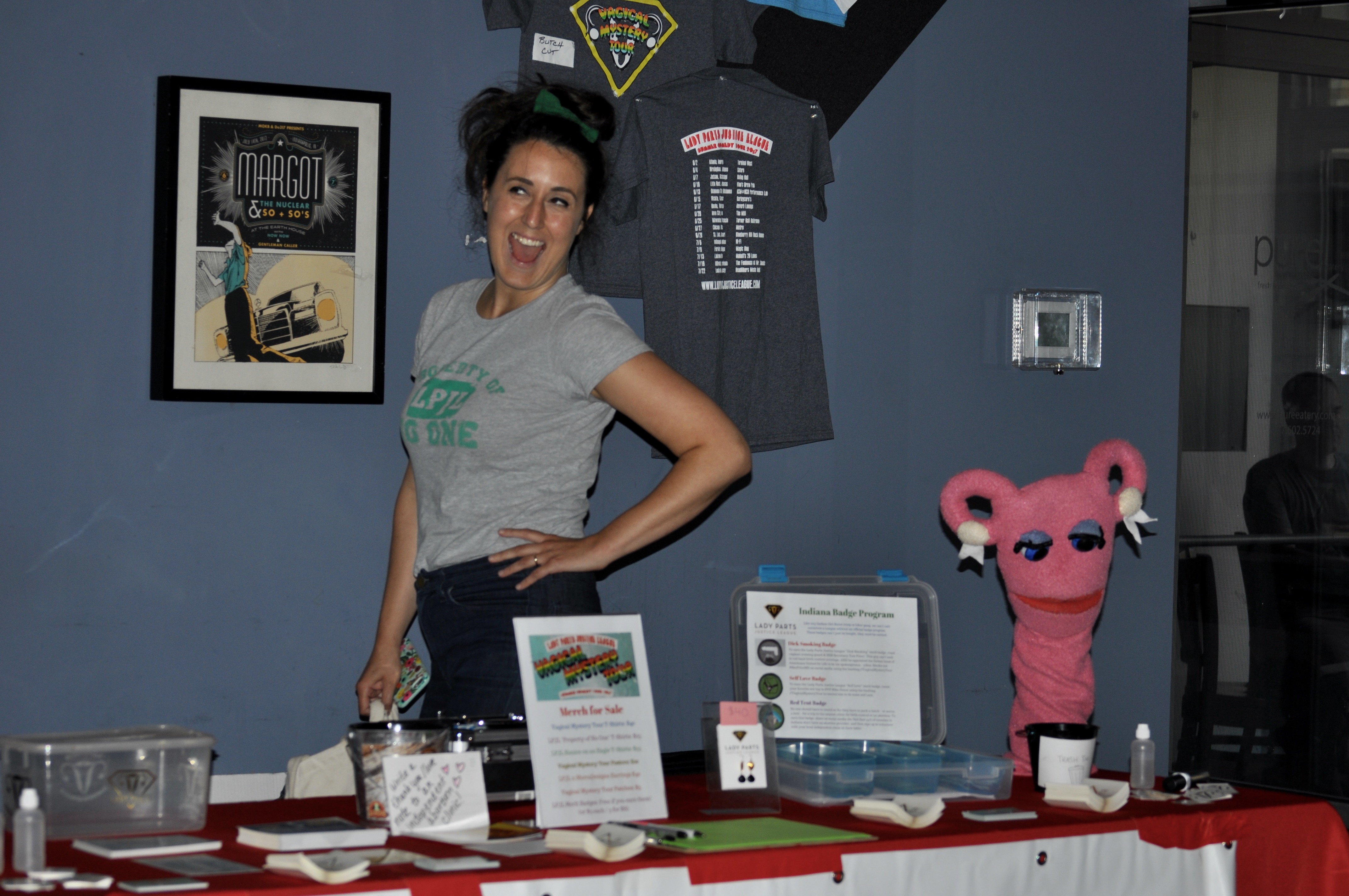 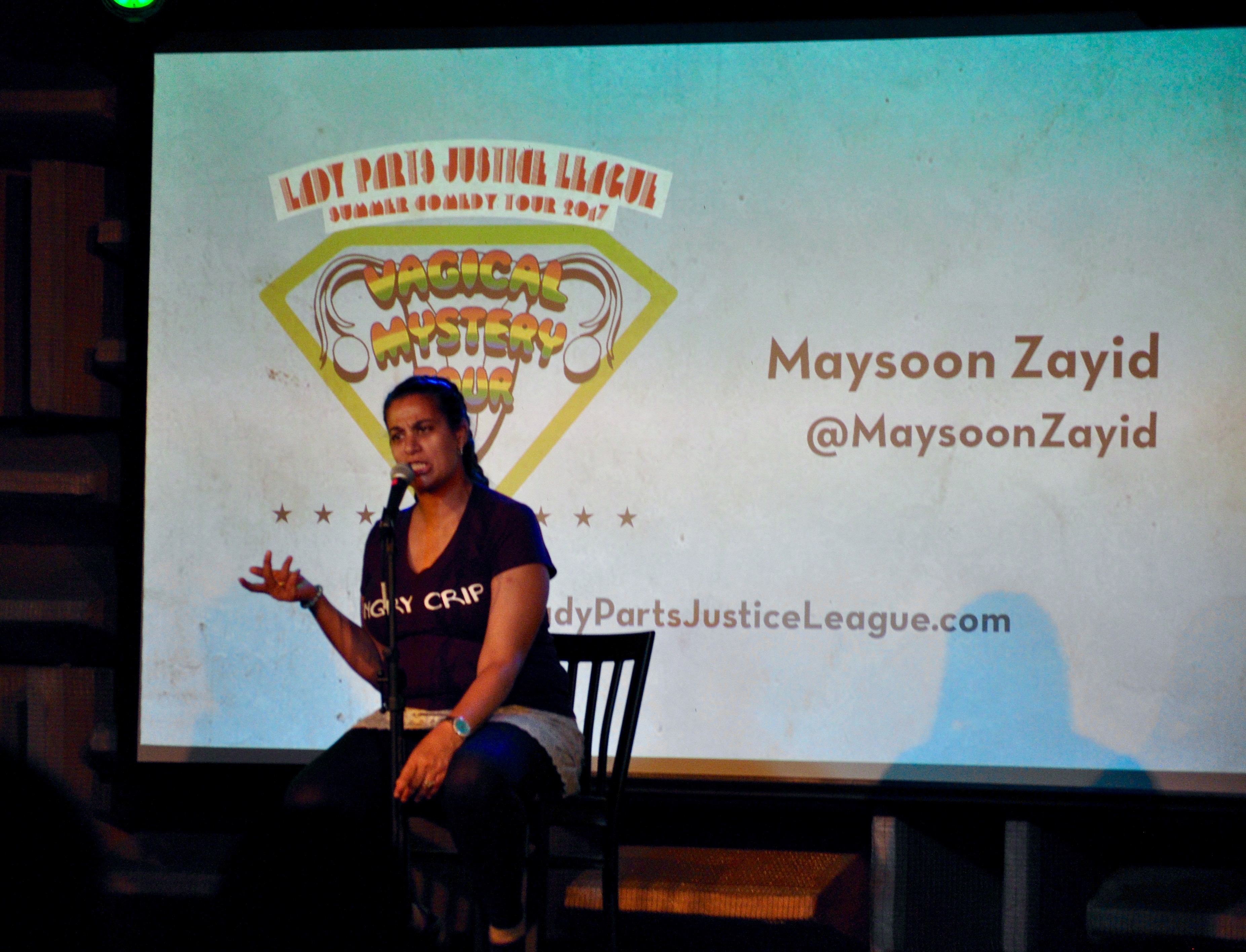 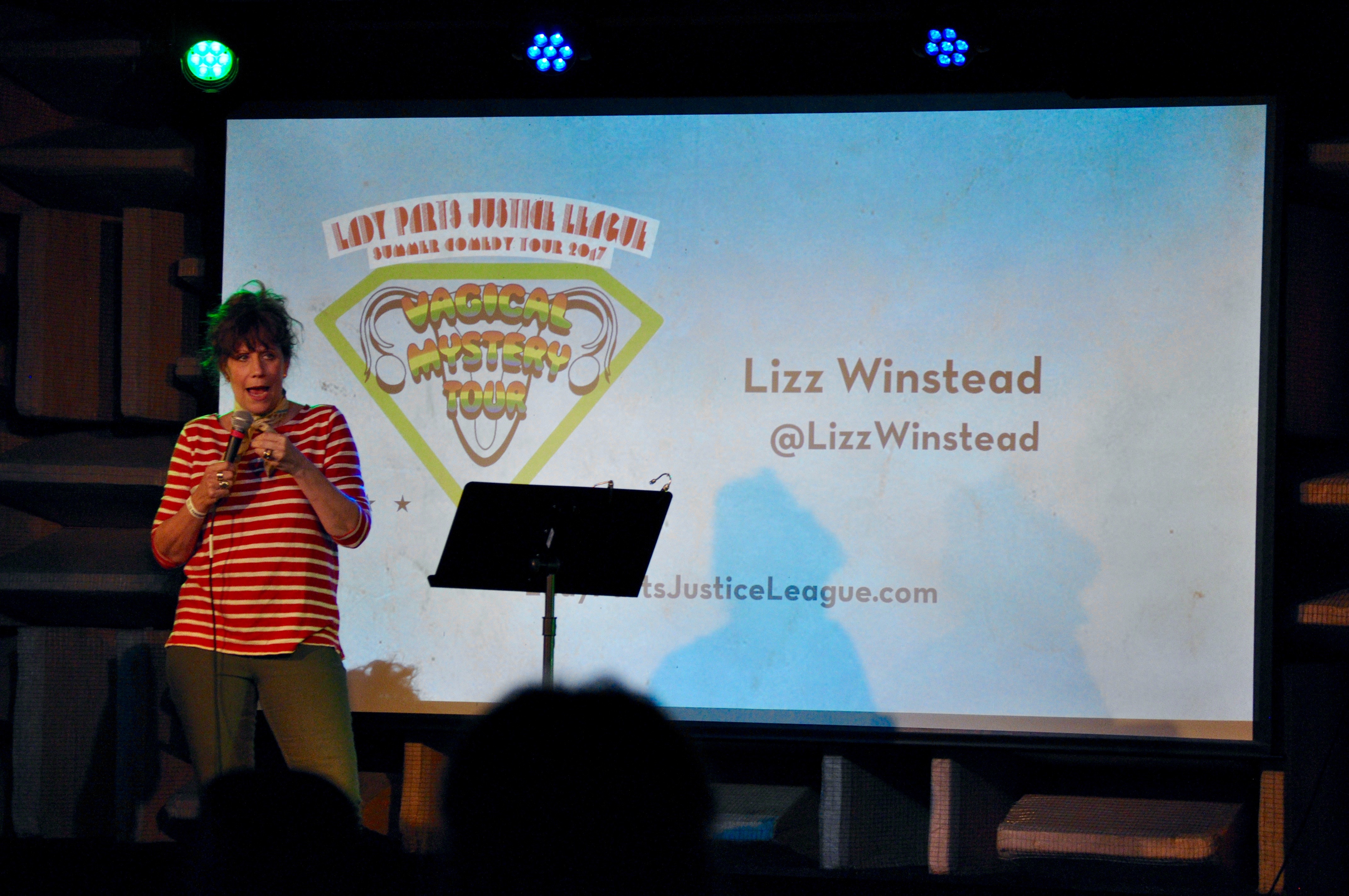 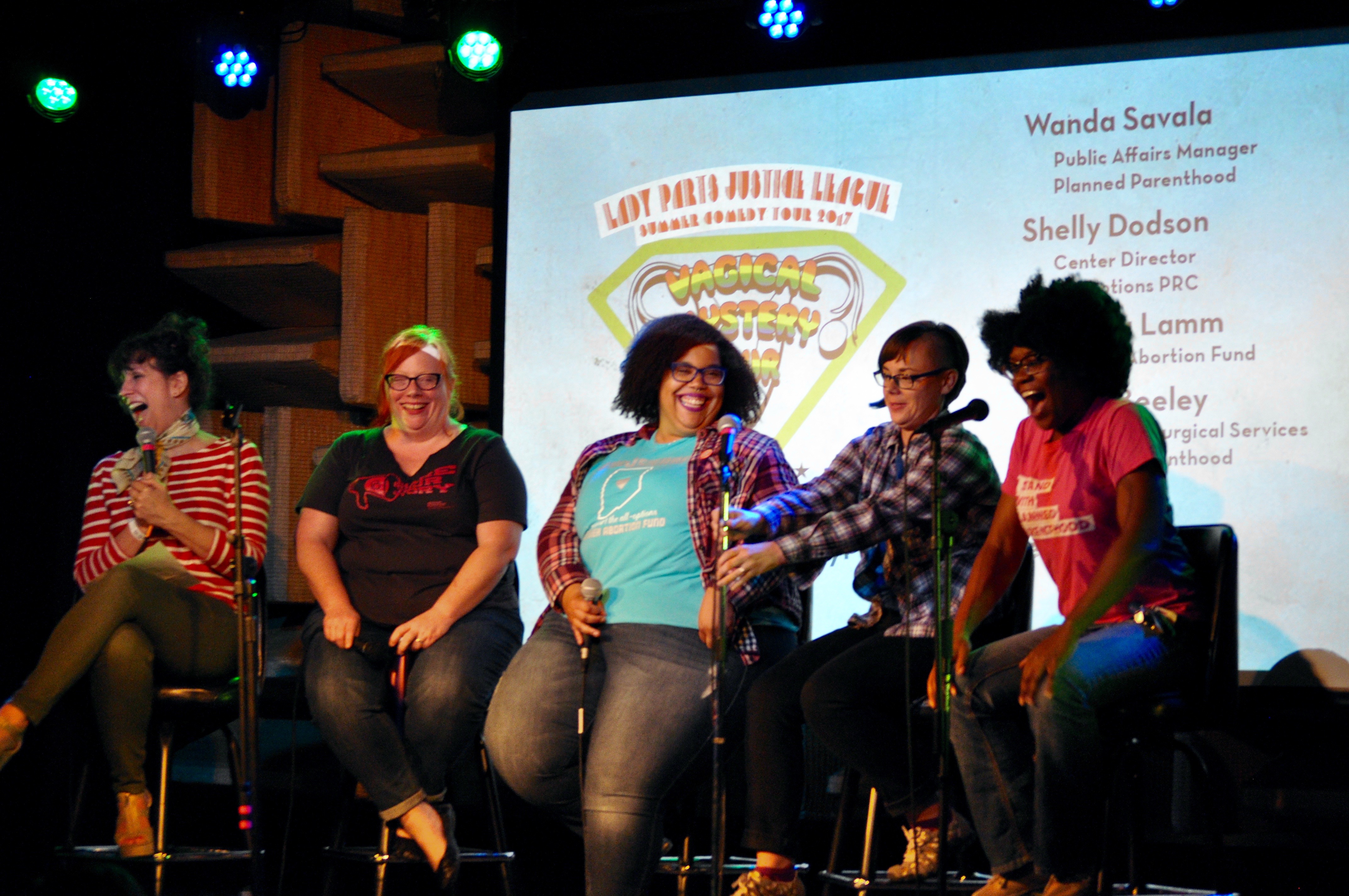 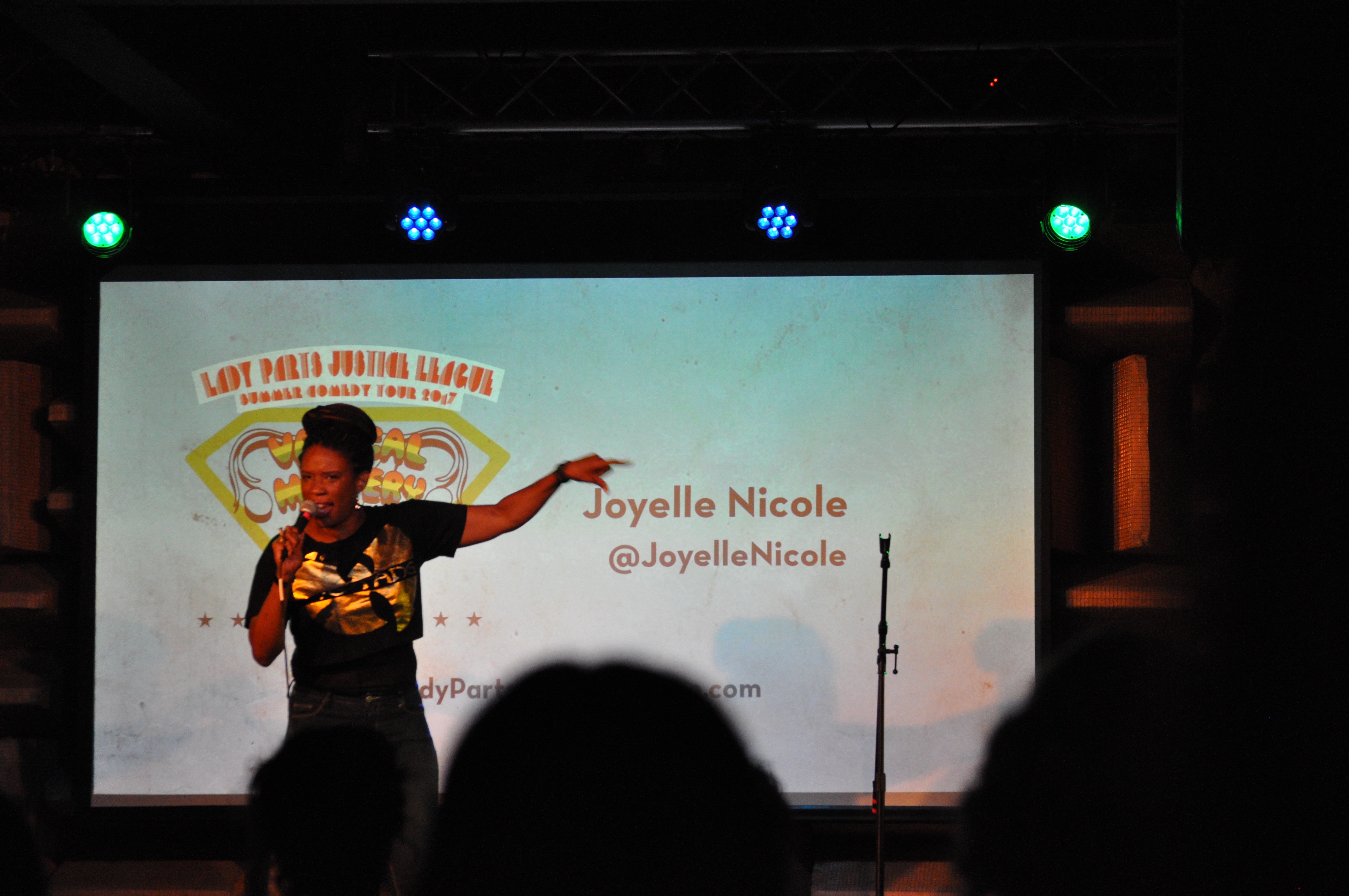 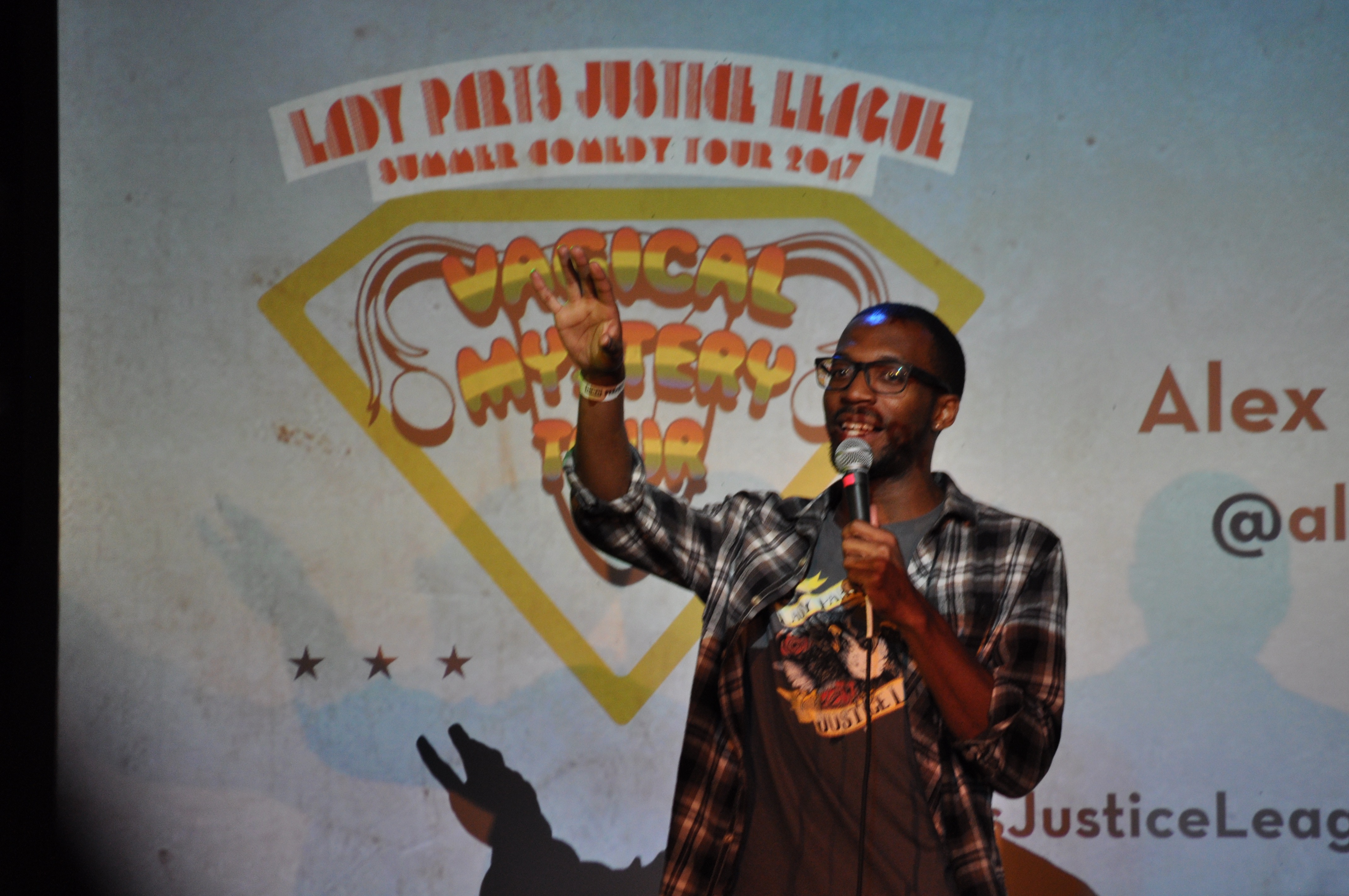 Thank you to the cool AF staff at Hi-Fi Indy for being so helpful in making the night an unforgettable one!

ALSO! The latest NewsBusters hit piece on the Vagical Mystery Tour is more of a shit-piece. In yet another attempt to make us sound like crazed harpies, they actually just end up telling everyone that there’s a BAD-ASS, DIVERSE, and IN YOUR FACE comedy show for anyone who likes laughter and powerful voices for reproductive right – which admittedly isn’t anybody reading NewsBusters. Our only complaint is that they accidentally expanded Lizz’s resume by saying she’s a writer for Trevor Noah’s Daily Show. But hey, it’s hard to keep your facts straight when you lie for a living. Come out and see what they were talking about—Sunday July 9th in Detroit!