THE (FOSTER) PARENT TRAP: For foster kids who want an abortion, the phrase “We need your parent’s permission” may be the worst thing they could hear. “Parental involvement” laws in many states are designed to make it harder for young people to access abortion care. In the case of foster kids, they make it near impossible. The quarter million girls in the foster care system are twice as likely to become pregnant than those outside the system. While 30 percent of teen pregnancies end in abortion, for foster kids who get pregnant, the number is 5 percent. That reflects the extra difficulties they face. Parental consent laws are cruel to any young person with troubles at home, but even more so to foster kids.

CHICKEN HAWKEYES! Thanks a lot, IOWA! The CHICKEN SHIT Council on Human Services just put the bus in reverse, threw abortion rights under it, and rolled right over them! We told you last week that the Council had bravely refused to implement rules that prohibit Medicaid patients from getting ANY care at ANY clinic where abortions are performed. The rules make contraceptive and other care harder to get for poor and rural people. For some reason, now they’ve done a 180 and approved the rules. Just when Iowa was finally facing the right direction, they drive backwards!

Bubbles Are Getting in the Way of Harassing Women

BURSTING THE PROTECTIVE BUBBLE: The City of CHICAGO just decided that it was too mean with its “Bubble Rule.” That rule asked the SHRIEKING LUNATICS outside of abortion clinics to spit and scream at least 8 feet away from the patients they’re terrorizing. Now Chicago has settled a lawsuit by the anti-choice screamers. The city will “re-educate” cops on how to enforce the “Bubble Rule.” No more will PONTIFICATING PISSANTS be inconvenienced as they harass people seeking medical care. Of course, those dickweeds are free to keep on living in their own bubble of self-righteousness.

TRAILER TRASHED: Well this is a grand theft! A thief stole a trailer full of 4,000 plastic and wooden crosses that Arkansas Right To Life uses to try and shame those seeking abortions. The crosses represent the 4,000 abortions they say are performed daily in the US. We want to help, so we wrote a flyer for them:

PLATE OF CRAP: Michigan lawmakers theocrats passed a bill for an anti-abortion license plate to benefit anti-choice weasels. But after two weeks, they still haven’t sent it to Governor Rick Snyder for signature. Word is they don’t trust Snyder not to veto the bill. The Snide-ster ran as “pro-life” but he’s been insufficiently intolerant for the rabid Republican wolves. He actually once vetoed a bill that would have denied abortion access to victims of rape and incest. FOR SHAME! Rick Snyder has gotten his share of criticism. But if anti-choice assholes don’t trust him… well at least that’s one thing he has going for him.

DECLINE AND FAIL! Nothing factual has ever started with the words “Maybe it has something to do with…” And of course you’ll find those exact words in a Washington Examiner shit-piece about the sharp decline in the number of abortions in the US. Now, the CDC (SCIENCE!) says the decline is due to expanded insurance coverage of contraceptives including more effective long-lasting birth control methods. But according to the Examiner op-ed (by anti-choice nut-chump Frank Pavone), “Maybe it has something to do with…” the lies and deceptions of Crisis Pregnancy Centers!” (Not his exact words.) Oh, and “Of course, we cannot ignore the impact of peaceful pro-life prayer vigils outside abortion facilities.” YOU STUPID SHIT. Abortion rates are down because women are taking control of their own bodies and avoiding pregnancy, not because of the lies coming from righteous douchenozzles like you.

It's Iowa City's turn! The LPJL team spent the day at the Emma Goldman Clinic for both a pizza party lunch and a Tuesday morning gardening shesh! Now it's time for some laughs, some music, and some RESISTANCE! The Vagical Mystery Tour is trending all over! LPJL's very own Lizz Winstead recently spoke with Zerlina Maxwell & Jess McIntosh on Sirius XM Progress about the Tour as we hit the halfway mark! 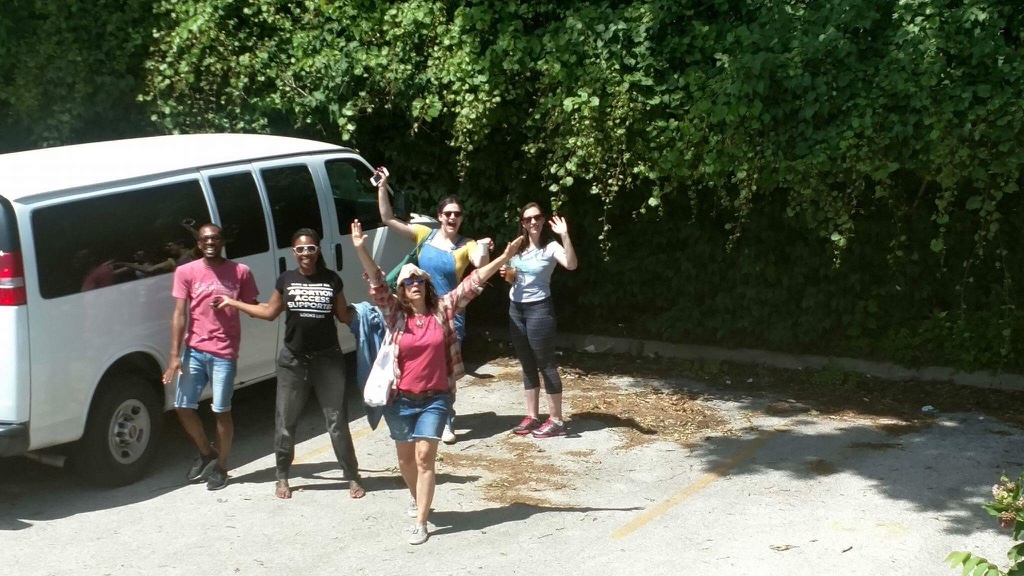 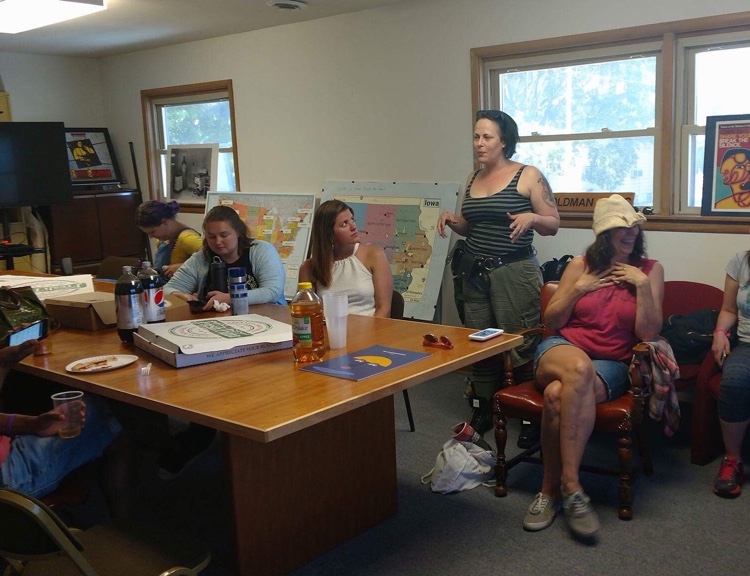 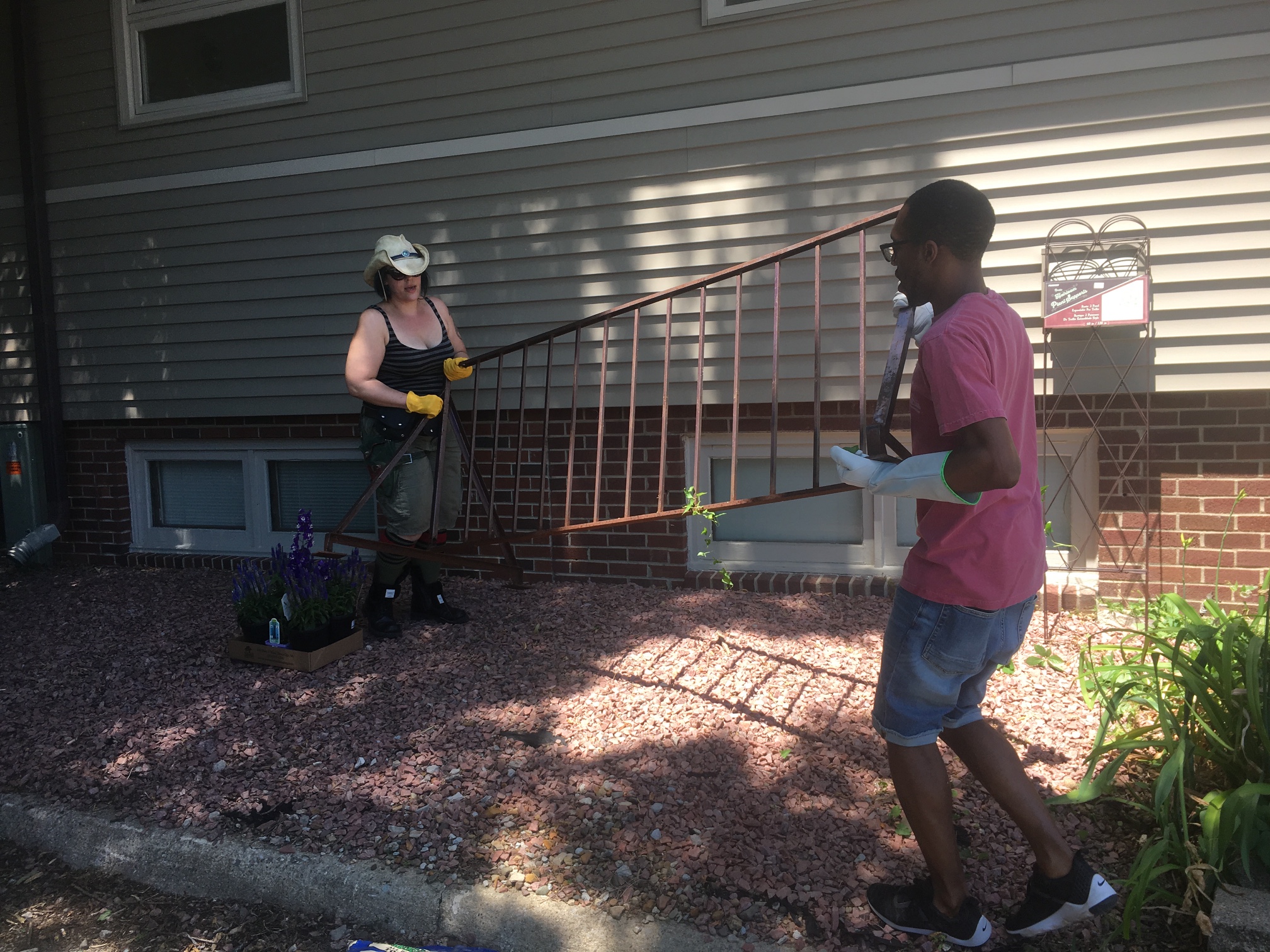 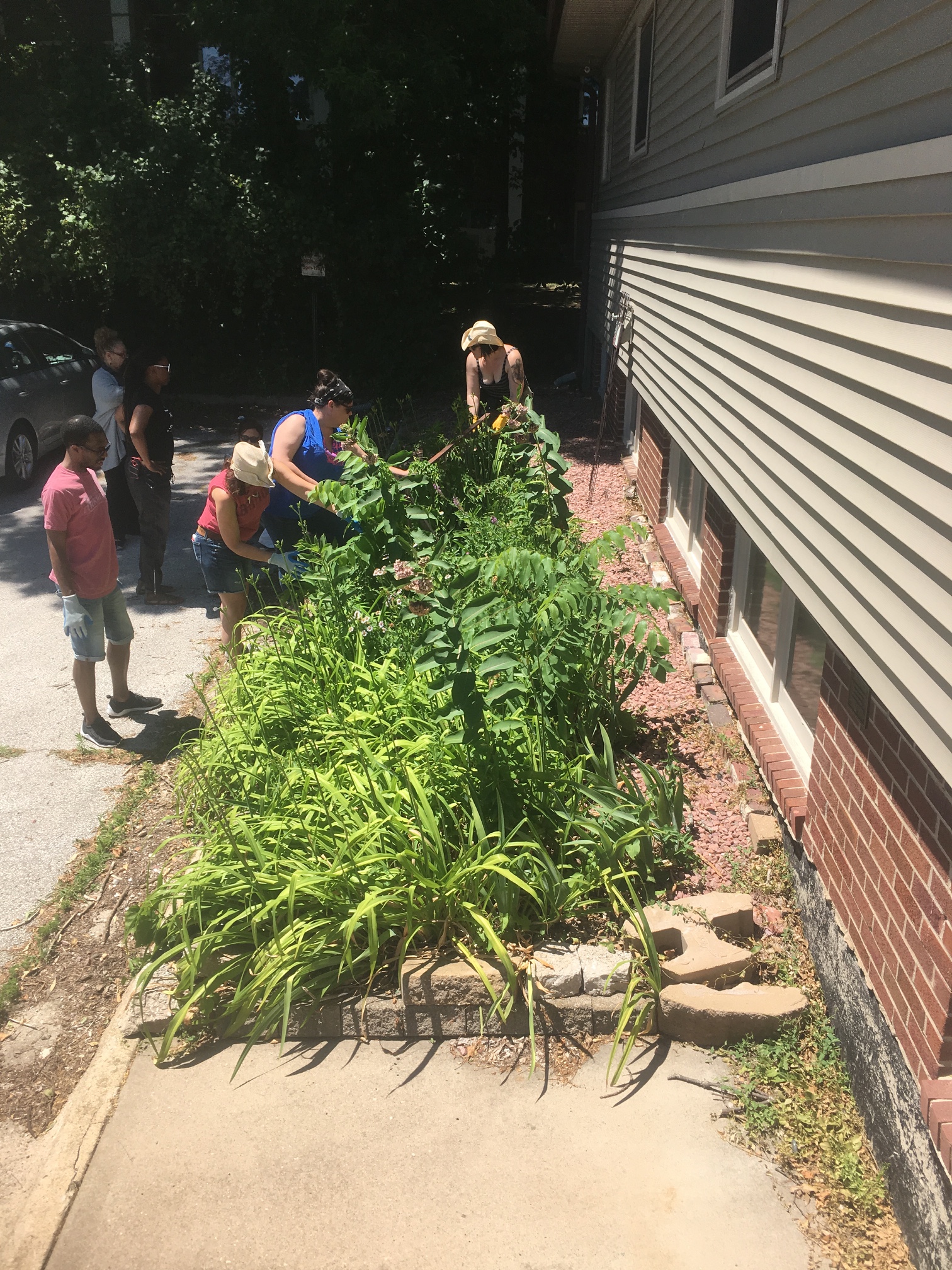 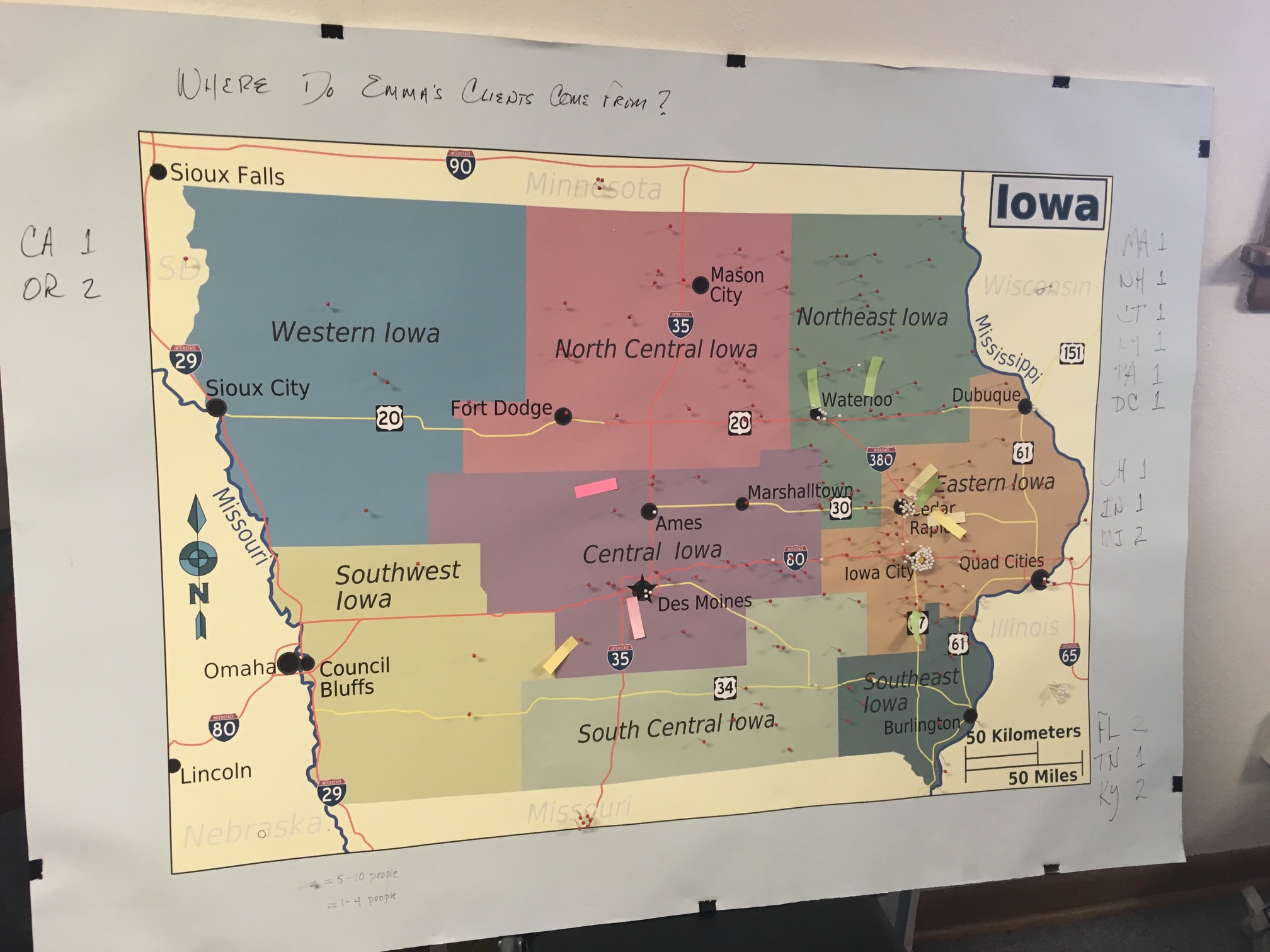 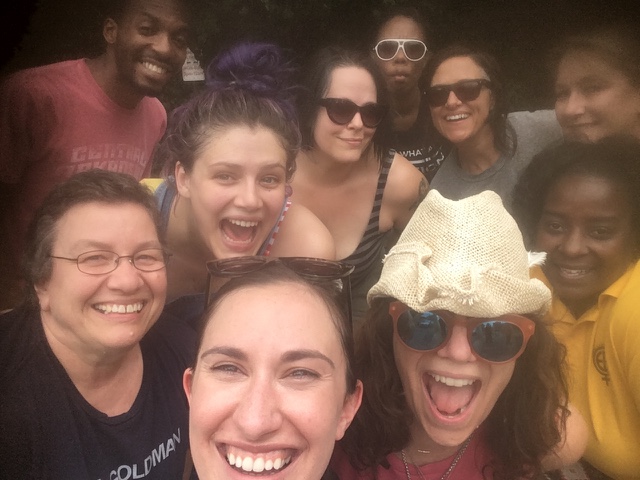