SHITTY AND SHITTIER: The Senate’s “healthcare” bill is actually worse for birth control than the crap-fest House bill! Under Obamacare, health plans must cover contraceptive services without a co-pay. Both the House and Senate bills make birth control more expensive and inaccessible by defunding Planned Parenthood. But the Senate bill also allows states to decide if birth control is even covered! And you can guess what types of “birth control” will be covered in Missouri—abstinence and prayer! Good news & Bad news: The Senate bill is currently stalled—while lawmakers try to make it even worse!

The Frontiers of Anti-Choice Lawmakers are Getting Checked In Alaska

CHILL OUT, ALASKA! A lawsuit from Planned Parenthood has finally forced ALASKA to change the cold way it treats those seeking abortions after the first trimester. The state will no longer require a second doctor to get involved in abortions after 12 weeks. And it dropped the TRAPPY rule that blood and an operating room “appropriately staffed and equipped for major surgery” be ready for ANY abortion after the first trimester. Change may come at a glacial pace in Alaska, but at least the long night might be over!

Spokane Public Schools Might Have a Change of Heartlessness on Sex Ed.

THE FACTS OF STRIFE: Conservative Uter-orcs in Spokane, Washington are trying to shit-can a progressive sex ed curriculum because it was developed with input from Planned Parenthood, because it mentions sex, oh, and BECAUSE JESUS. And they’re not too happy that the curriculum includes LGBTQ issues. One said the new plan would mean that “teachers with religious convictions about male-female roles and differences” could be forced to stifle their bigotry (paraphrasing.) Washington is a great, progressive state, but there are still pockets of douchebaggery. What’s in your state’s pockets?

COSTUME DRAMA in OHIO: It’s the HANDMAIDS vs. the MaNMAIDS! A bill to ban the safest and most common procedure used in abortions after the first trimester has been sent by an Ohio Senate committee to the full Senate… but not before the committee room hosted a RUNWAY CHALLENGE! Anti-choice forces (mostly male) occupied the front row, smartly decked out in fetus t-shirts, the traditional fashion choice of the intolerant. But the back of the room was lined with pro-choice fashionistas in the very latest VAG POWER accoutrements—HANDMAID’S TALE costumes! SASSY! The anti-choice forces got their bill passed, but pro-choice advocates definitely looked better.

YESTERDAY – First stop, deliver some lunch and some LOVE to Family Planning Associates in Chicago! 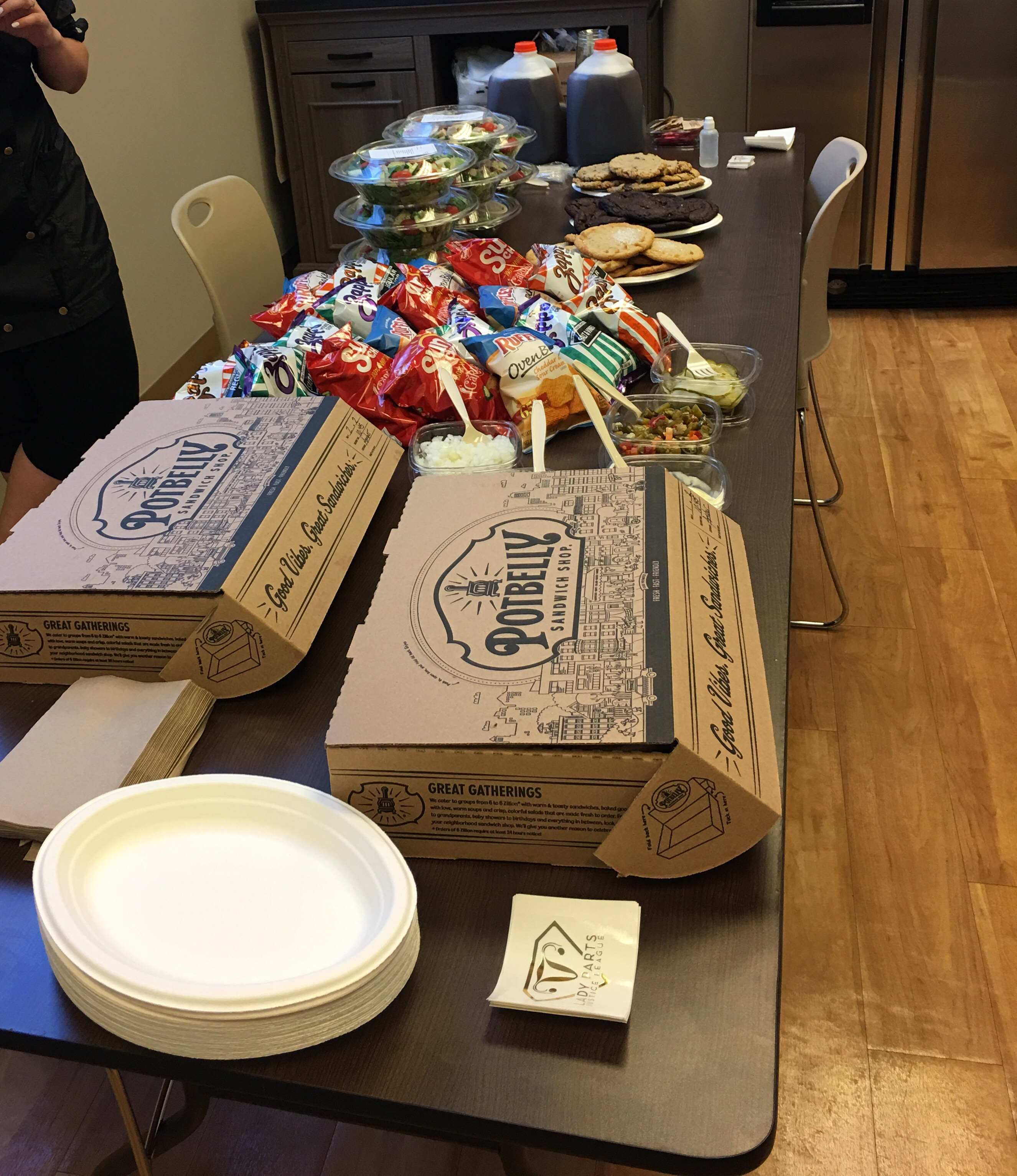 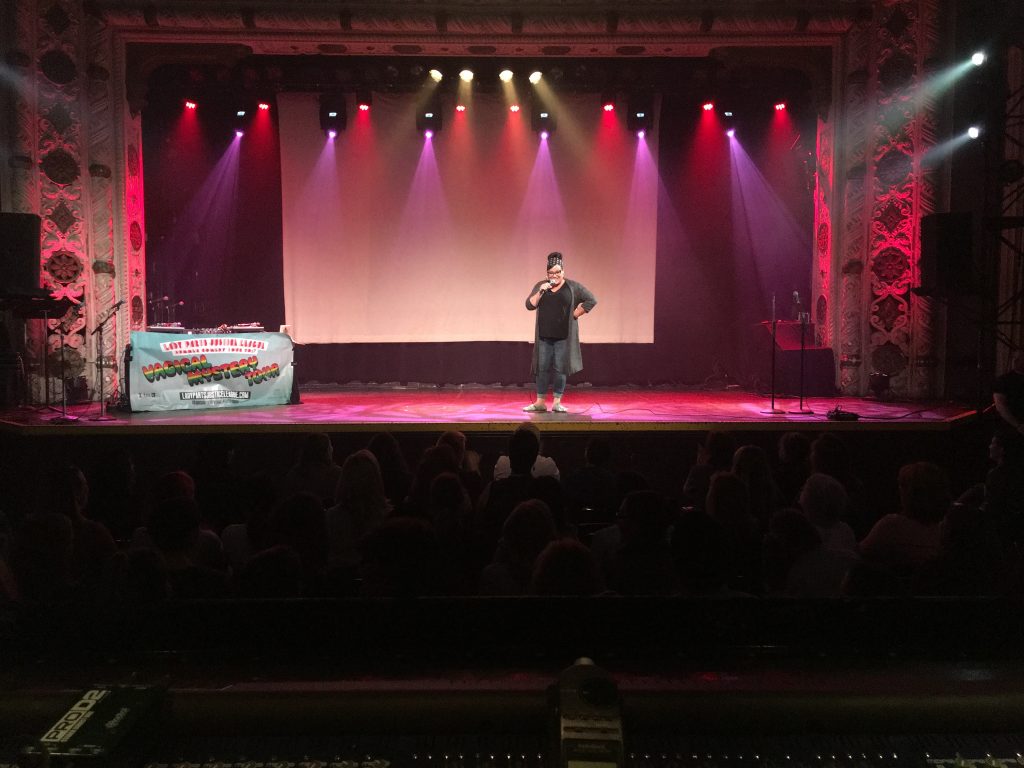 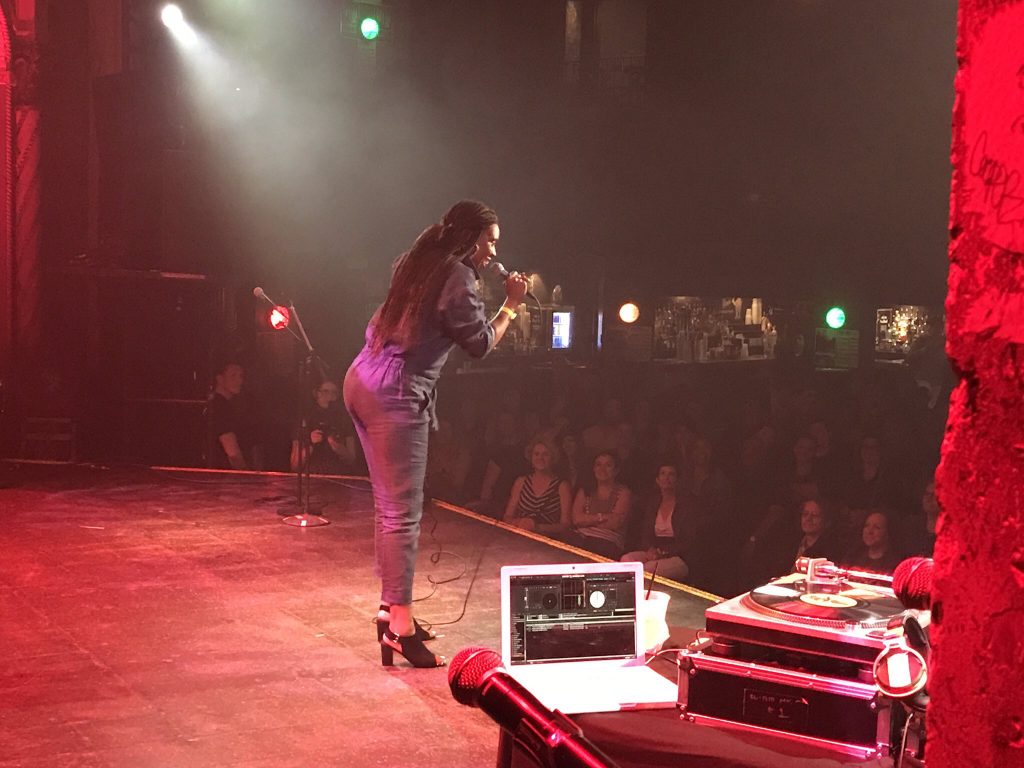 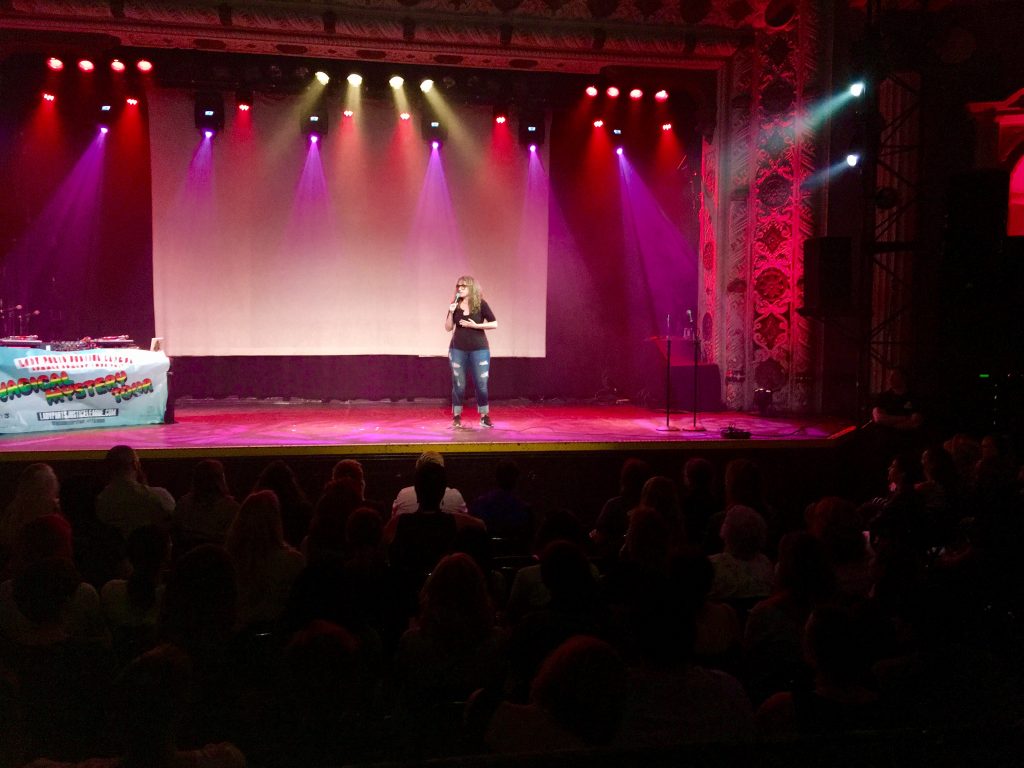 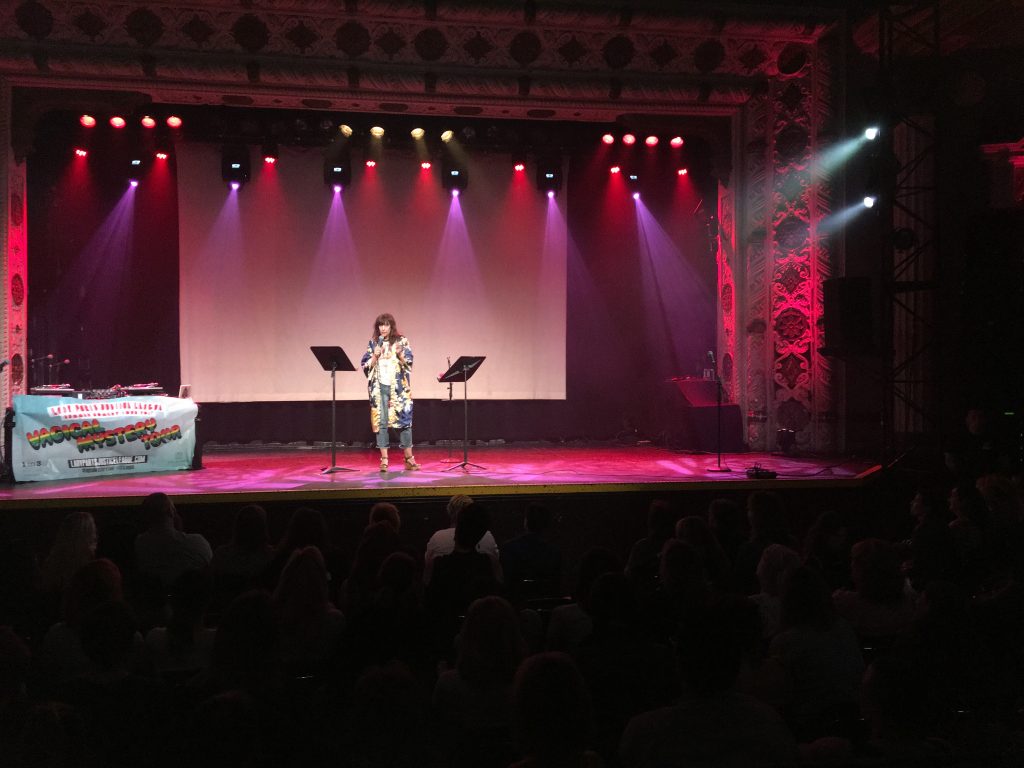 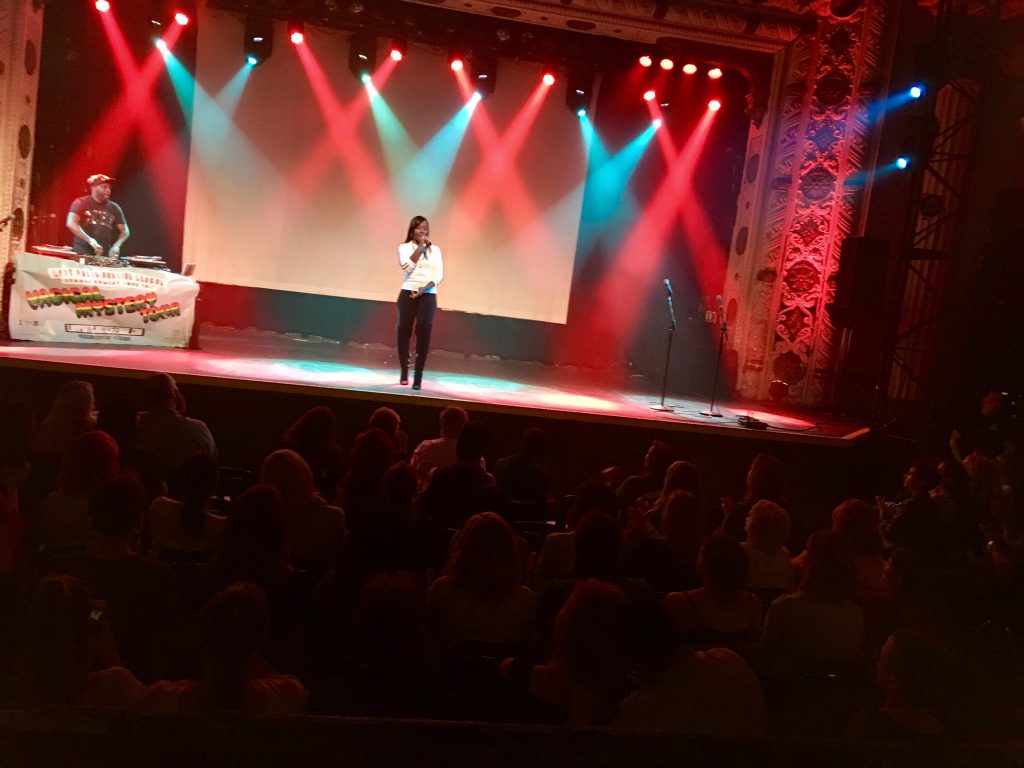 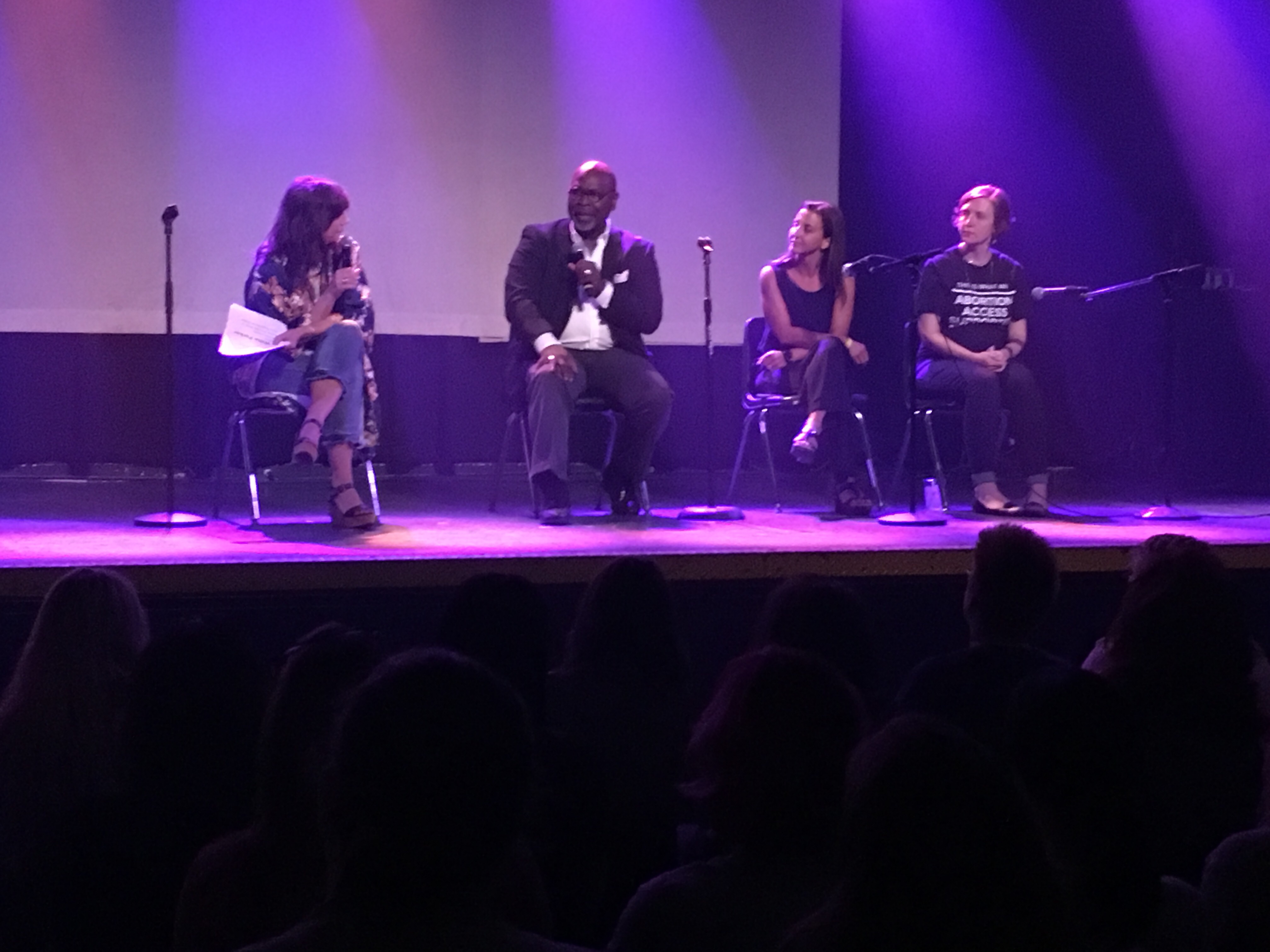 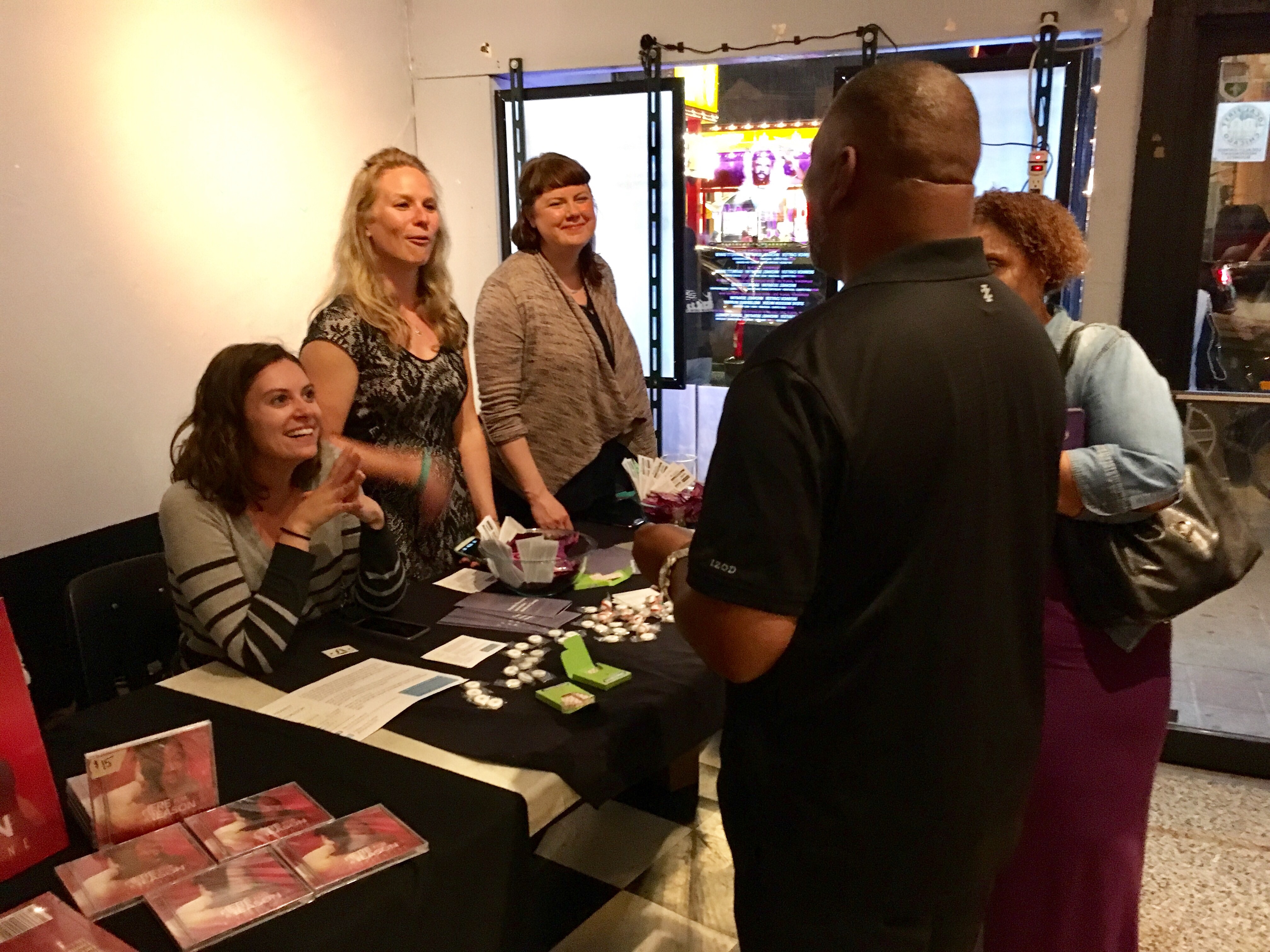 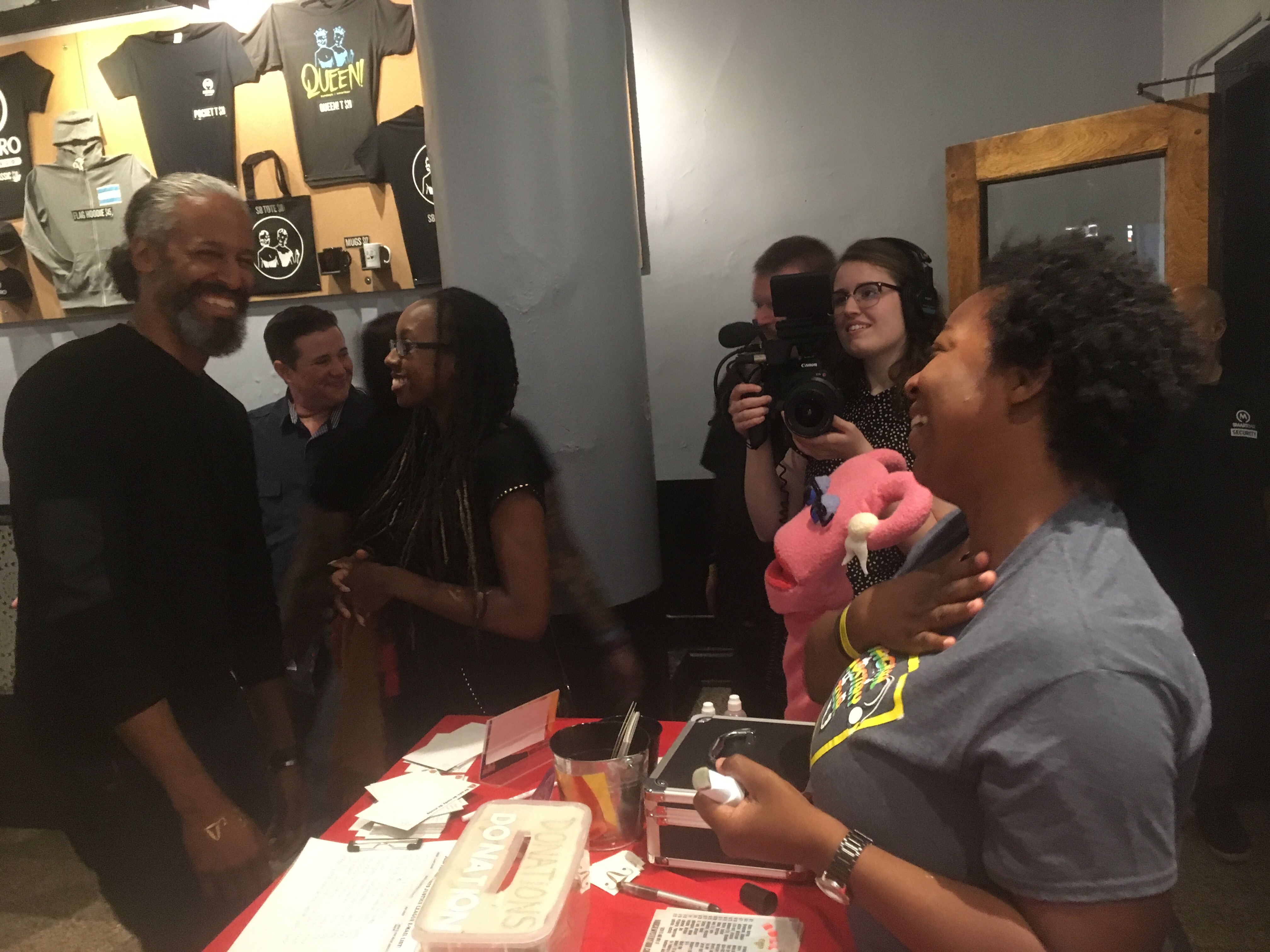 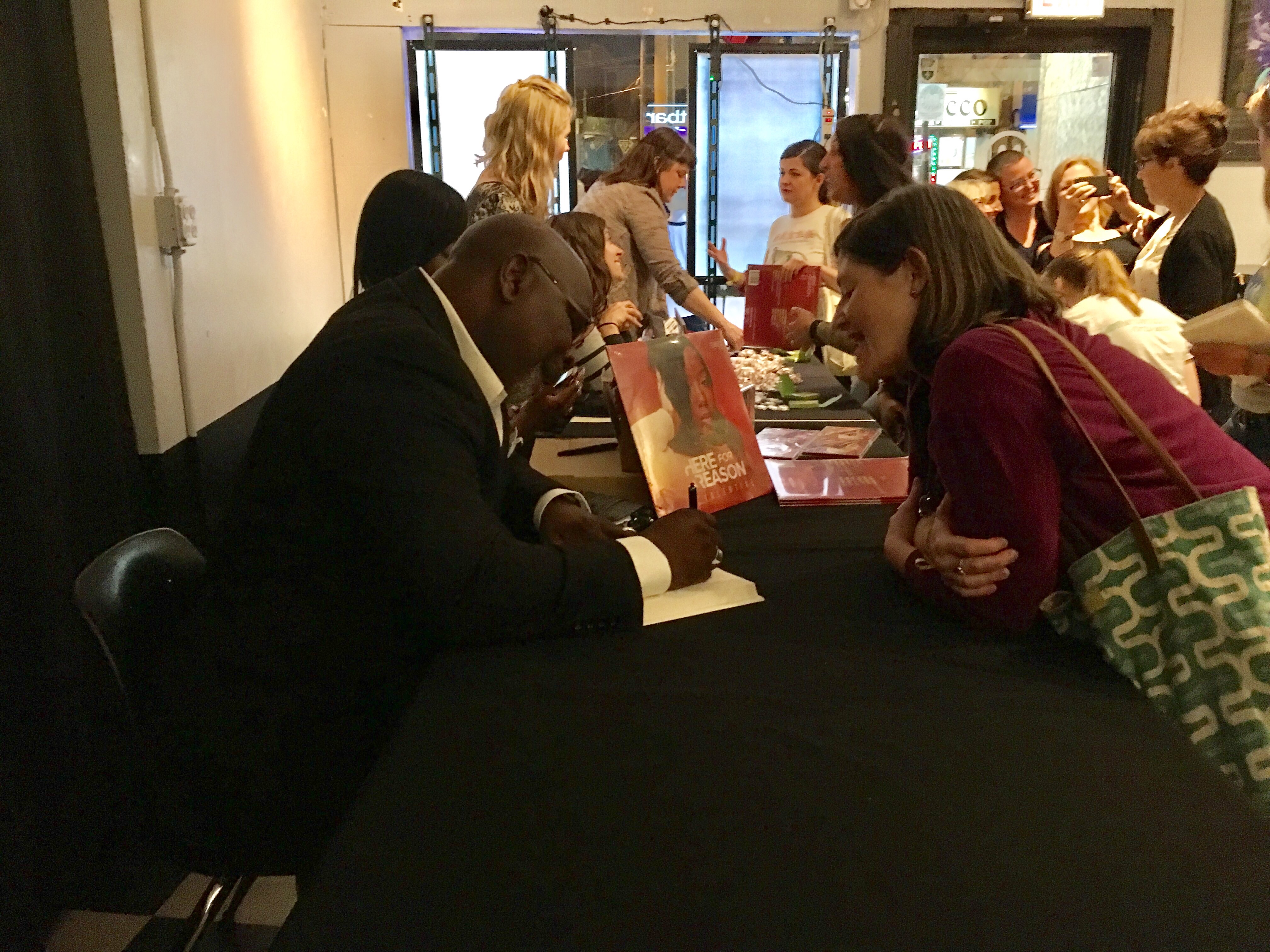 The Press is falling in LOVE with the Vagical Mystery Tour. Check out what everyone's saying about the hottest Resistance Comedy Tour in the country!

On the ‘Vagical Mystery Tour’ with Lizz Winstead

How A Comedy Tour Is Helping Women Retain Their Reproductive Rights