Between Clinics and Uteruses, It's No Surprise that Anti-Choice Uter-oadies Show Up Where They Aren't Invited

What do oil spills, and anti-abortion lies have in common? Their aftermath is toxic and they tend to SPREAD. Abortion clinic stalkers have started branching out from harassing patients and providers, to harassing patients who are forced to travel at airports, and even getting nice sit-down tables at rock festivals where they can spread their lies as Bowling for Soup plays on the main stage. The Warped Tour is allowing the anti-choice shlockers, Rock for Life to table at festival shows (despite the opposition to their presence by many of the bands!) And in Ireland, home of some of the most medieval abortion policies on earth, anti-choice snakes plan to picket at airports just to harass people who are forced to travel to other countries for their human rights! These are the same people who show up to try and disrupt our Vagical Mystery Tour shows (see below). The antidote to this spreading contagion is TRUTH and LPJL plans to lay it on them! 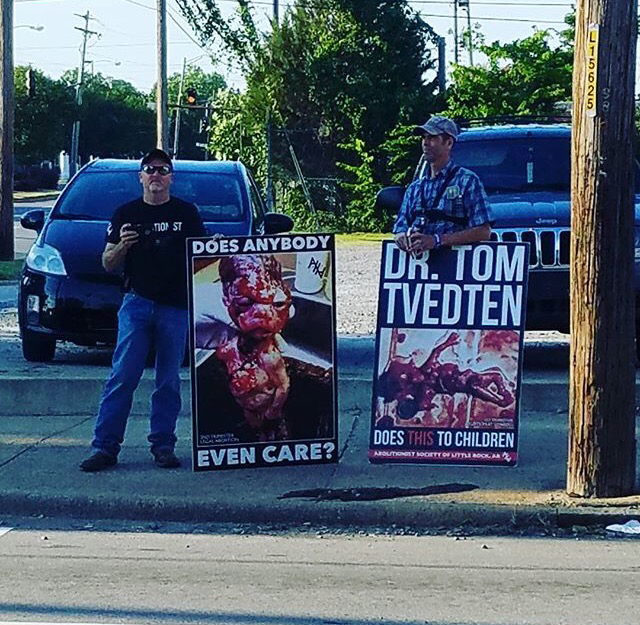 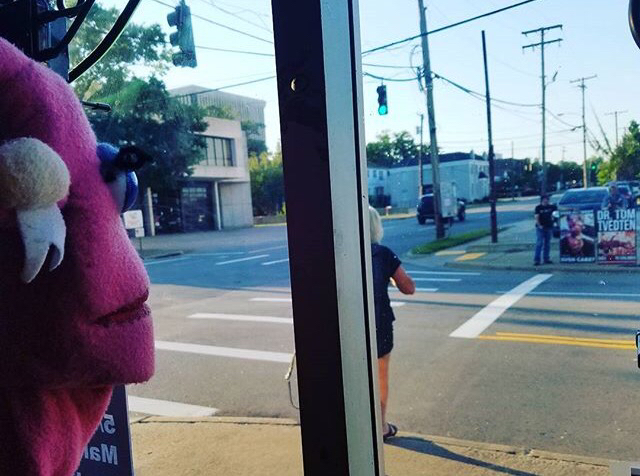 MISSOURI: NOW WITH 1% LESS CRAZY! The anti-choice politicians in Missouri are saying that people misinterpreted the whack-job laws they’re passing in a special legislative session devoted to anti-abortion whack-job laws. Specifically, they say their new laws won’t allow employers to fire people who use birth control. They’ll just allow landlords to evict them! Or anyone who offends their religious sensibilities by having an abortion or getting pregnant out of wedlock. Well they sure are assuring us that they’re not COMPLETELY unhinged… and they’re probably lying when they say that much!

Will Indiana AG Appeal A Teen's Right to Keep Their Parent Out of Their Uterus?

INDIANA POLITICIANS ARE NOT APPEALING: LITERALLY, AND FIGURATIVELY.

It turns out they won’t say whether or not they plan to appeal a judge’s injunction against a law making it harder for minors to get an abortion – YET. But the general rule of thumb is that, if it makes people’s lives more difficult—especially women’s lives—then Indiana is going to do it. After All, this is the political house that Pence built. . Stay tuned, Hoosiers, and we’ll keep you posted.

David Daleiden: “What's Does A Guy Gotta Do to Spread More Lies Around Here?!”

DALEIDEN SACK OF SHIT! Professional liar and video-doctor, David Daleiden is the monster who made the surgically enhanced undercover videos that anti-abortion looneys have been trumpeting for years now. Now this sad little broflake claims Planned Parenthood is “terrified” over other videos he has. But his record of deception has evidently convinced a judge to issue an order preventing him from spewing more falsehoods. He’ll have to be content with his prior awards for “Most Deceptive Editing.“ 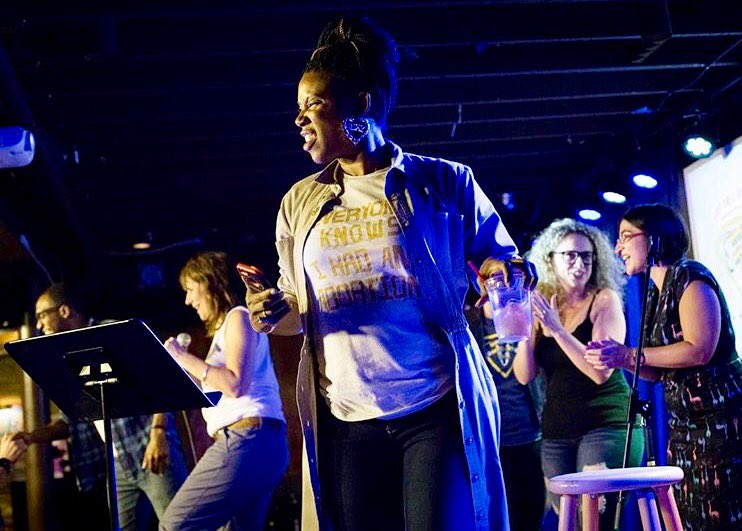 The Vagical Mystery Tour invaded St. Louis, and St. Louis welcomed us with open arms and open mouths! Ya know, from ALL. OF. THE. LAUGHING.

Thank you NARAL Missouri for coming out! Also, our new friends from the Hope Clinic for Women joined us for some pre-show and post-show tabling!

Speaking of Hope Clinic, The LPJL paid a visit to the clinic this afternoon bearing gifts! And by “gifts” we mean a “wine and tacos” Friday lunch followed by an HGTV-style Abortion Clinic Makeover! 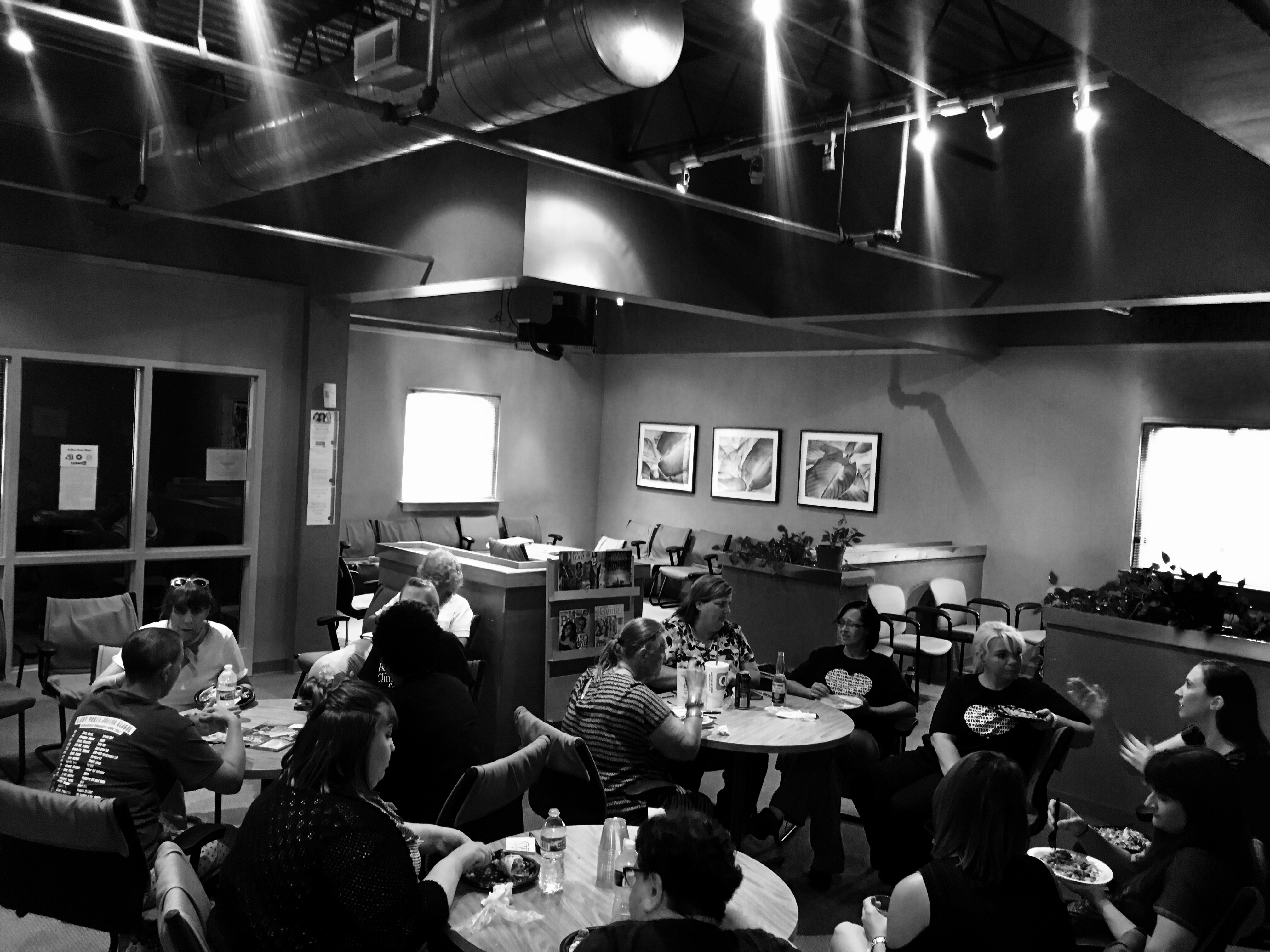