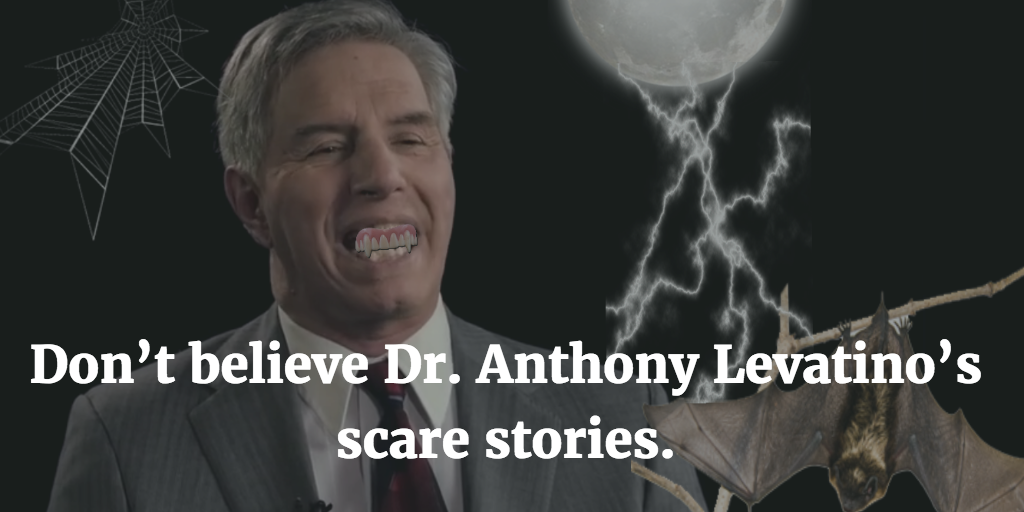 Welcome to Part Two of Partial Truths about Partial Birth–an anti-choice lie so big that it took two blog posts just to begin to rant about it. In Part One, we methodically debunked the fairy tale/horror story of partial birth abortion as told by the myth spinners at Life Site News. To summarize–THEY’RE FULL OF SH*T. There is no such thing as “Partial Birth Abortion.” It’s a term made up by propagandists and rejected by doctors–like most of what you’ll get from Life Site News.

And their horror stories about “Ninth Month Abortions” are just as misleading. Late term abortions are as common as fatal snake bite–and conservatives aren’t crazy to end snake bites, probably because they feel so much in common with the snake.

As Samantha Bee put it, “As for late-term abortions, which are very rare, guess what? It’s not because women are selfish sluts who wake up in their third trimester and decide, ‘Not into this, I want a procrast-abortion.’ It’s usually because the tests done at that point reveal a fatal birth defect or serious risk to the mother’s life.”

“The mother’s life” is invariably what the few late-term abortions that occur is all about. It’s hard to justify endangering a woman’s life to carry a seriously risky pregnancy to term. That’s why the anti-choice reptiles love to trot out their creepy king of scary abortion horror stories–Dr. Anthony Levatino.

Levatino is a former abortion provider turned over-the-top abortion opponent. (The evangelical element can’t resist a Saul-to-Paul style “sinner redeemed” story.) The folks at Life News like to boast that Levatino performed over 1,200 abortions. Now it seems like he has made at least that many graphic videos describing abortion procedures. Levatino’s videos don’t use photos of aborted fetuses. The scare stories are told using cartoons… you know, so you can show them to your kids.

Levatino’s video about 3rd Trimester abortions is a scare story worthy of Wes Craven. NO ONE WILL BE SEATED DURING THE HORRIFYING “NEEDLE-TO-THE-CARTOON-BABY’S-EYE” SEQUENCE!

But it’s his “conversation” video about the medical necessity of late-term abortions where he ditches the macabre animation and hones his skill at flat-out lying. He claims the very notion that abortion is sometimes necessary to safeguard a woman’s health is a lie: “You NEVER need a late term abortion to save a woman’s life.” Well no, not if you don’t care about the woman’s life.

Levatino’s declaration is the exact opposite of the truth. The truth is that “In EVERY SINGLE CASE of pregnancy termination done in the final trimester of pregnancy it is because the mom is dying or the baby’s condition is incompatible with life.” That statement came from someone who should know. Her name is Cecily Kellogg–and her life was saved by final trimester abortion. If you prefer to hear it from her lips–DR. LEVATINO!–she’s going to be our guest on an upcoming episode of Repro Madness, the LPJL podcast. If you’d rather hear it from a church pastor whose life was saved by a late-term abortion, check out her story in USA Today. Or hell, just Google “Abortion saved my life” and go to town.

Later in his video, Levatino goes on to say “I never had to kill a single child” in order to save a woman’s life. And then he mocks the concept of a “woman’s health” by saying that pro-choice advocates use that to refer to everything from a woman’s mental health to her economic or “social” health. As though the woman’s health could be invoked for a 9th month abortion so that she could fit into a prom dress!

Dr. Levatino is still a practicing OB/GYN. Let’s hope he has more sympathy for his current patients than he shows in his statements about women in general.

The “Partial birth abortions” that pro-life freaks scream about are not real. Late-term abortions, while rare, are real. And they exist only to safeguard the life and health of the woman–despite what you hear in Dr. Anthony Levatino’s scare stories.