See Ya, Wouldn’t Wanna Plan B Ya 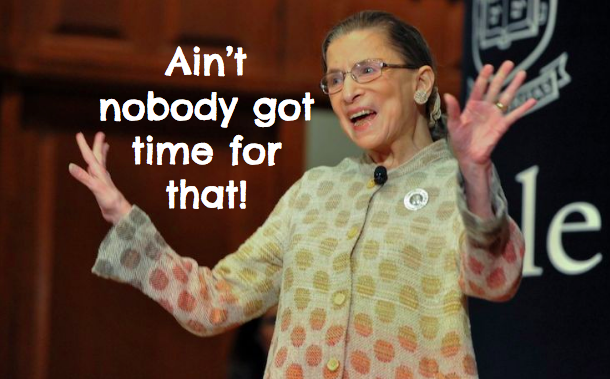 Fwak Yessssss! In another great win for Repro Rights the Supreme Court said talk to the hand to those who wanted to challenge Washington state’s mandate that pharmacies must stock emergency contraception.

Since 2007 it has been the law in Washington that a pharmacy must have Plan B available. It is not the law that a pharmacist has to give it out. Say for example Plan B offends your personal sense of morality you do not have to sell it to someone, but there must be someone working that will. That’s the law. Seems fair to us. (Bordering on already favoring religious freedom since it’s not like CVS is a church.) And you know what offends our morality?! Questioning women’s medical choices.

In 2012 the owners of a pharmacy/grocery store in Olympia Washington, the Stormans, said that giving out emergency contraception at their family business violated their beliefs. They assert that Plan B is an abortion. The Medical community has clearly stated that before the fertilized egg is implanted (which Plan B prevents from happening) there is no pregnancy to abort. So a good question here would be when did pharmacists stop trusting in science? Seems like the wrong field to be in if you don’t believe in medicine no? Maybe don’t be a pharmacy then? Perhaps just stick with the grocery store part of your family business. Just a thought….

SCOTUS was like come on, we’ve been over this. Deny, deny, deny review! Thank you Supreme Court —> nicely done! Suck it Stormans.