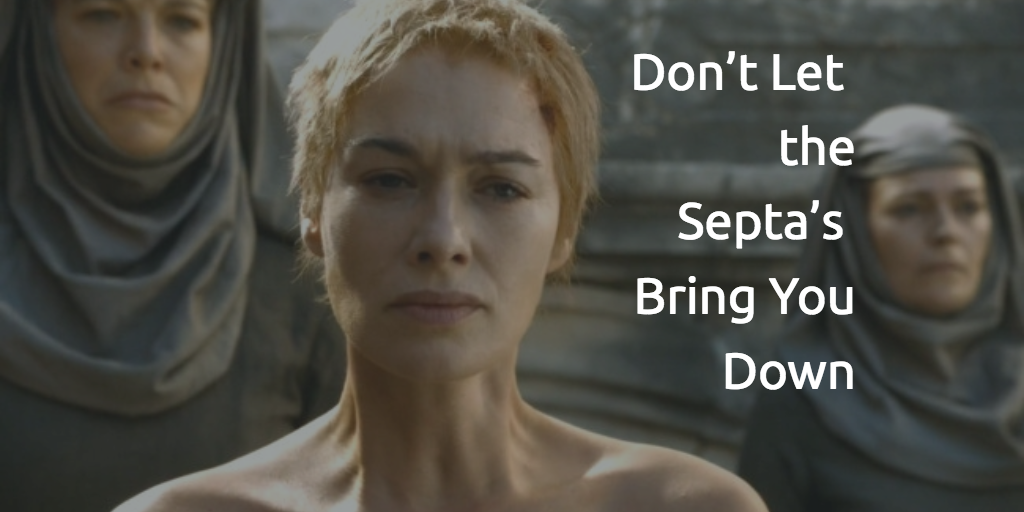 Abortion is a damn shame in this country.

That shame is heaped on everyone involved–those who perform it, the women who need it, and even those who fight to make sure it remains accessible. That shame exists in the red states where sanctimonious shit-sacks push harsh and restrictive TRAP laws, and it exists in blue states where this crap theoretically doesn’t happen… right?

Well, abortion clinics aren’t just closing in red states where they’re being assaulted by anti-choice nutters. Clinics are closing in blue states, too. Since 2011, twelve clinics have closed in California, one of the states with the least restrictive abortion laws. But even there, independent clinics have a hard time staying afloat because of economics. And the reasons for the economic troubles get back to the pervasive shame that is attached to abortion by people who are determined to wipe it out.

Many states restrict insurance coverage for abortions. The Hyde Amendment prohibits federal Medicaid money for abortions. And even in those states that allow their own state Medicaid to fund the procedure, the low fees and red tape involved make it difficult for clinics to get by. Fees are kept low so that poor women can still afford the procedure even though restrictions mean that many of them are paying for it out of pocket.

With all the stigma attached to paying for an abortion, no wonder women have said that the process felt “like a drug deal.” That atmosphere contributes to the stigma surrounding abortion–and abortion opponents couldn’t be happier. Studies show that two out of three women who have abortions fear stigma if others found out about it. In one survey, 58% felt they had to keep their abortion a secret from their friends. Yet 1 in 3 American women have had an abortion.That’s a lot of shaming.

The constant shaming doesn’t just traumatize the women having abortions, it creates an environment where the viability of abortion clinics is in danger, even in states where lawmakers aren’t openly hostile. And that’s a real shame.