The Supreme Court Case That Came From the Limits of Roe

January 22nd marks the 45th anniversary of Roe v. Wade. Join us all week (the 16th-22nd) in celebrating all Roe has given us and highlighting how much we still need to do.

Travel back with us to a spooky time and place (that even though it’s so bad now we’re still never gonna recon history) called “The First Bush Administration.” See the landmark decision of Roe v. Wade presented economic freedom and body autonomy for pregnant people everywhere. So you KNOW the garbage men in power would stop at nothing to poke holes in it. Enter some conservative Supreme Court judges, governor Robert Casey (who is now senator), and a bullshit Supreme Court case that forever kneecapped Roe.

Planned Parenthood v. Casey introduced us to the super ominous and also vague term “undue burden,” which means a “substantial obstacle in the path of a woman seeking an abortion before the fetus attains viability.” If there’s no “undue burden” then courts now rule “go ahead, my friends, restrict abortion!” But let’s think about this for a second. What the fuck does “undue burden” even mean. On its surface $30 for gas money to go to a clinic twice in two days following the 24-hour waiting period may not seem like that much. But if you’re living paycheck to paycheck it can be a huge blow. Or if you have to take two days off, missing valuable work hours, well that could mean not getting groceries for the week. We at LPJL hear stories like this all the time and work relentlessly with clinics to make sure pregnant people have safe abortion access. But let’s be real, “Undue burden”  was a win for the anti-abortion brigade, because it meant it was up to lawyers to prove that a 24-hour waiting period, or having the same doctor who confirms your pregnancy give you the abortion, and notifying parents, were a burden to pregnant people. And that means once again it was up to judges, politicians, and lawyers were deciding what each pregnant person felt. If the language is not strict enough in these rulings, anti-choice politicians will slime their way in.

We’d contend that all provisions that make people jump through hoops to maintain a medical procedure are “undue.” You wouldn’t have to tell a one-night stand you were getting a root canal, you know. If you had to have your gallbladder removed, they wouldn’t make you wait 24-hours to make sure you really wanted to.

So this Roe week, we want everyone to think about how fragile and porous Roe really is. While we love its legacy, we also know there’s so much more to do to make sure pregnant people have safe, affordable, and available access to abortion. Here at LPJL that means calling out the terrible politicians and anti-choice extremists who try to create a burden (yeah, we said it) so that pregnant people will be deterred from making their own choices. 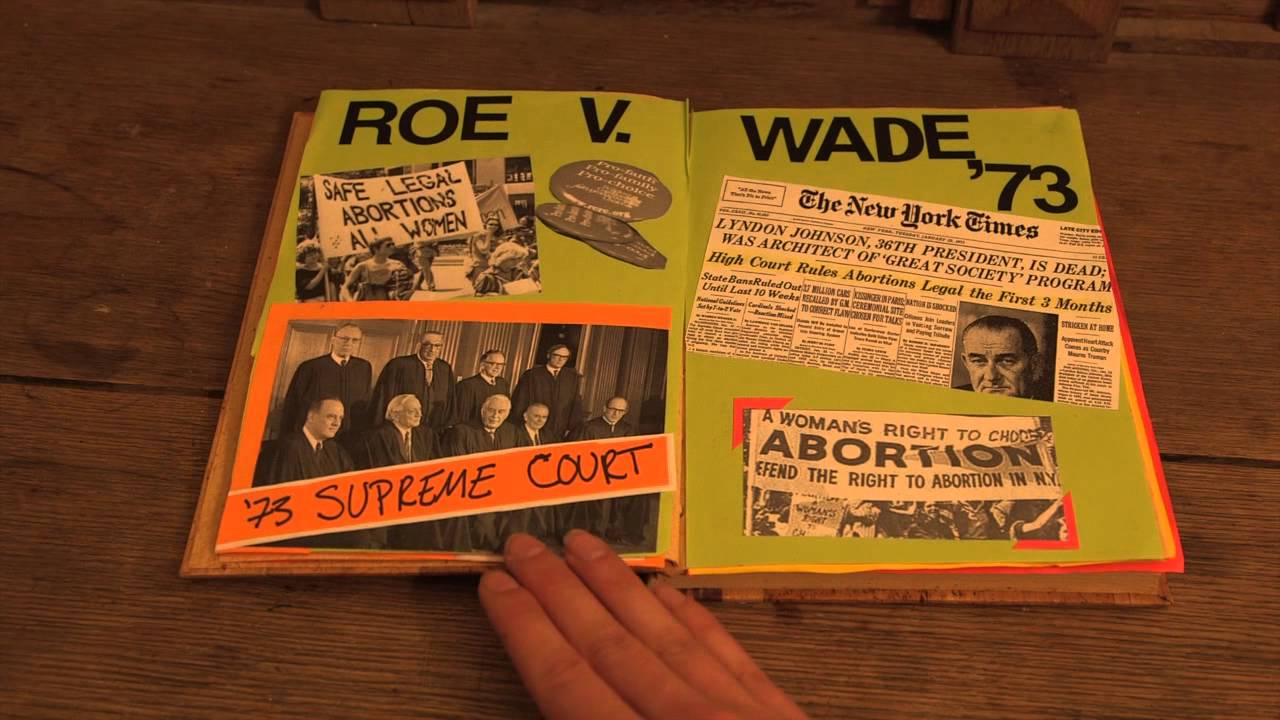