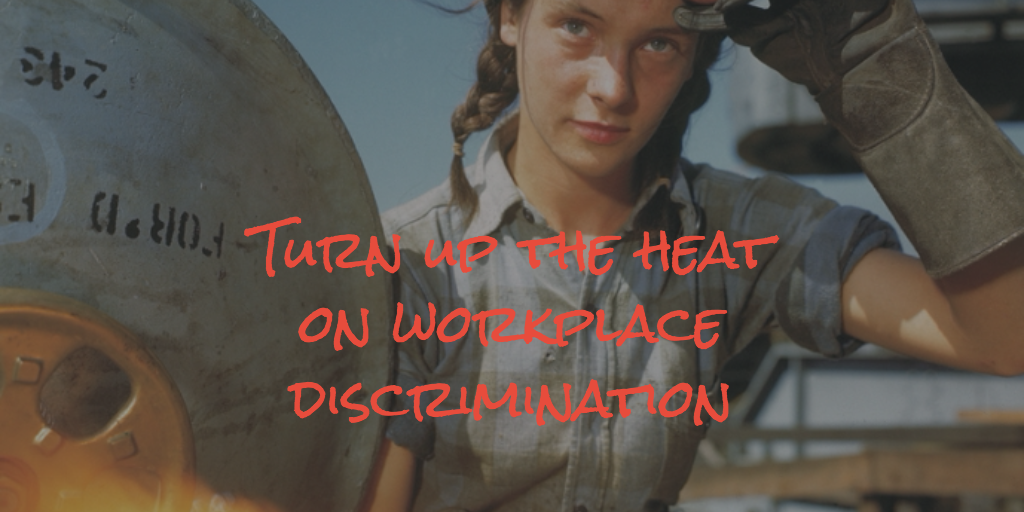 Conservative lawmakers are still busy doing a job on your reproductive rights in the workplace.

In the wake of the recent Supreme Court ruling reaffirming abortion rights, anti-choice bizarros are doubling down on their crusade to undermine those rights with any means at their disposal. The latest attack comes from the Republicans in the House of Representatives. They just voted to overturn a District of Columbia law that protects employees from being discriminated against based on their reproductive health choices.

In short, conservatives in Congress have no problem if you get fired for having an abortion, considering an abortion, or using birth control. The vote was 223-192, largely along party lines, with only two Democrats voting to undermine reproductive rights.

The GOP-led House voted to essentially repeal DC’s Reproductive Health Non-Discrimination Act with an amendment attached to a spending bill. Conservatives in Congress have a long record of interfering with the District’s home rule whenever they do anything that offends right-wing sensibilities.

This particular provision would still have to go through the Senate, which is where a similar scheme died last year. But anti-abortion forces have made it clear that they’re willing to throw discriminatory pasta at the wall until something sticks.

In general, the Pregnancy Discrimination Act makes it illegal to fire someone for having an abortion (or for choosing not to have an abortion, for that matter.) Not being liable to being fired for using birth control should be a similar no-brainer. But anti-abortion forces are constantly chipping away at that notion using the guise of “religious freedom.” This latest nasty little Congressional meddling in the policies of the District of Columbia is another example of that.

Removing vital job discrimination protections for the women of DC is petty, mean-spirited, and just the kind of incessant attack on reproductive freedom that reactionary forces are going to be launching constantly until they find a strategy that works. Tell them they can take their job discrimination and shove it.