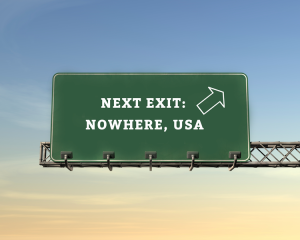 A 20-week abortion ban has just been fast-tracked in the senate. It's failed earlier this year and most probably will not pass again. Seems like an exercise in futility right? Well, it seems even more ridiculous when you realize that only 1 percent of all abortions are performed at 20 weeks or later. And even those are usually under dire circumstances. So, let's think about it. Lawmakers are exerting all their effort on a bill that WON'T PASS to solve a problem THAT ISN'T EVEN A PROBLEM.

So what should the Senate prioritize?

LITERALLY ANYTHING ELSE AT ALL.