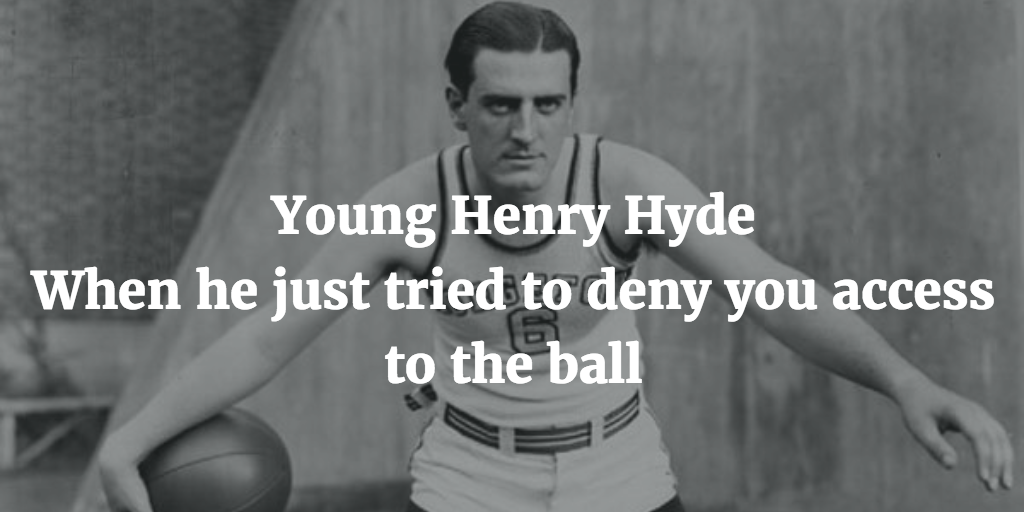 Let’s take a moment to salute the ROCK STARS of the fight for abortion rights!

The National Network of Abortion Funds (NNAF) provides support for women who need abortions in the most literal way possible–by helping pay for their abortions. NNAF affiliates are people just like you, all over the country. They’re grassroots abortion rights supporters helping women who need assistance paying for procedures and travel involved in the obstacle course that abortion opponents have set up to limit access.

Here’s a great story from Nicole Brodeur of the Seattle Times about one woman’s struggle to fund her abortion, and the utterly kickass organization she found to help her. The CAIR Project (Community Abortion Information and Resources Project) is an abortion fund and NNAF affiliate serving the Northwest. They provide information and financial help to women in the Washington and Idaho area who need abortion services but can’t afford them.

Cynical politicians are trying to limit abortion access by making it unaffordable to poor women, using TRAP laws that impose long waiting periods and make women travel ridiculous distances to find an open clinic. NNAF members like CAIR help ease the financial burden on those women by arranging funding for their abortions. They assist poor women who are being discriminated against by the Hyde Amendment.

For 40 years now, the Hyde Amendment has focused on denying the rights of the most vulnerable women–those who don’t have the economic resources to pay for their abortions. The evil Mr. Hyde (OK, Congressman Hyde) admitted as much back in 1976 when he came up with his Hyde Amendment, which prohibits Medicaid from paying for abortion services:

I would certainly like to prevent, if I could legally, anybody having an abortion: a rich woman, a middle class woman, or a poor woman. Unfortunately, the only vehicle available is the [Medicaid] bill.

In other words, right now, we can only totally screw poor women–so let’s go for it!

While we’re fighting the Hyde Amendment, it’s a long and uphill battle. To help those who are being hurt in the meantime, help support the most immediate supporters of those in need–NNAF affiliates across the country. Learn about the abortion fund in your area–and if there isn’t one, think about starting one up! That’s how all the ones we have now got going.