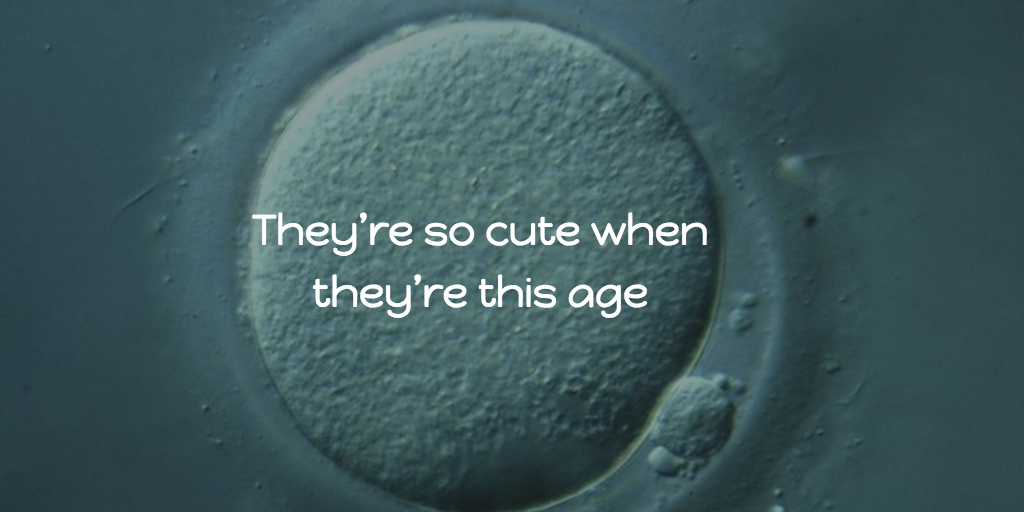 How do you like your eggs? If you prefer them fertilized, frozen, and stuck in the middle of a contentious legal and political battle, then Missouri is the place for you. That’s where a battle is being raged over how to treat the fertilized human eggs that result from in vitro fertilization procedures.

The techniques used in IVF result in multiple fertilized embryos, and when couples split up there are often nasty divorce battles over what to do with the embryos. And since the questions raised potentially involve issues about personhood and when life begins, anti-abortion groups are drawn to those frozen eggs just as surely as an egg-sucking dog is drawn to the henhouse.

Missouri House Bill 2558, currently working its way through the Missouri legislature, is co-sponsored by Missouri Right to Life and several other anti-abortion groups. The new law would require judges in the state to rule “in the manner that provides the best chances for the in vitro human embryo to develop and grow.”

What that means is that judges could not order that embryos be disposed of or kept frozen indefinitely. The embryos would have to be given to whichever party in the breakup wanted to thaw them and find a womb willing to take them. Of course that means that the person who chipped in the other half of this double-helix of DNA could be forced to procreate against their will. Oh, but the bill also allows that person to be off the hook for any parental or financial support. It’s a mess—and all because Missouri Right to Life is picky about how they like their eggs.

The fact that this forced procreation violates the 14th Amendment makes no difference to those pushing this law. They have attached themselves like lampreys to the domestic legal dispute that gave rise to this law. Missouri Right to Life is using a litigant in that court case to push their own twisted personhood agenda.

HB 2558 passed a committee vote in late April and is scheduled to move to the House in mid-May. Let Missouri lawmakers know this is NOT how you like your eggs.