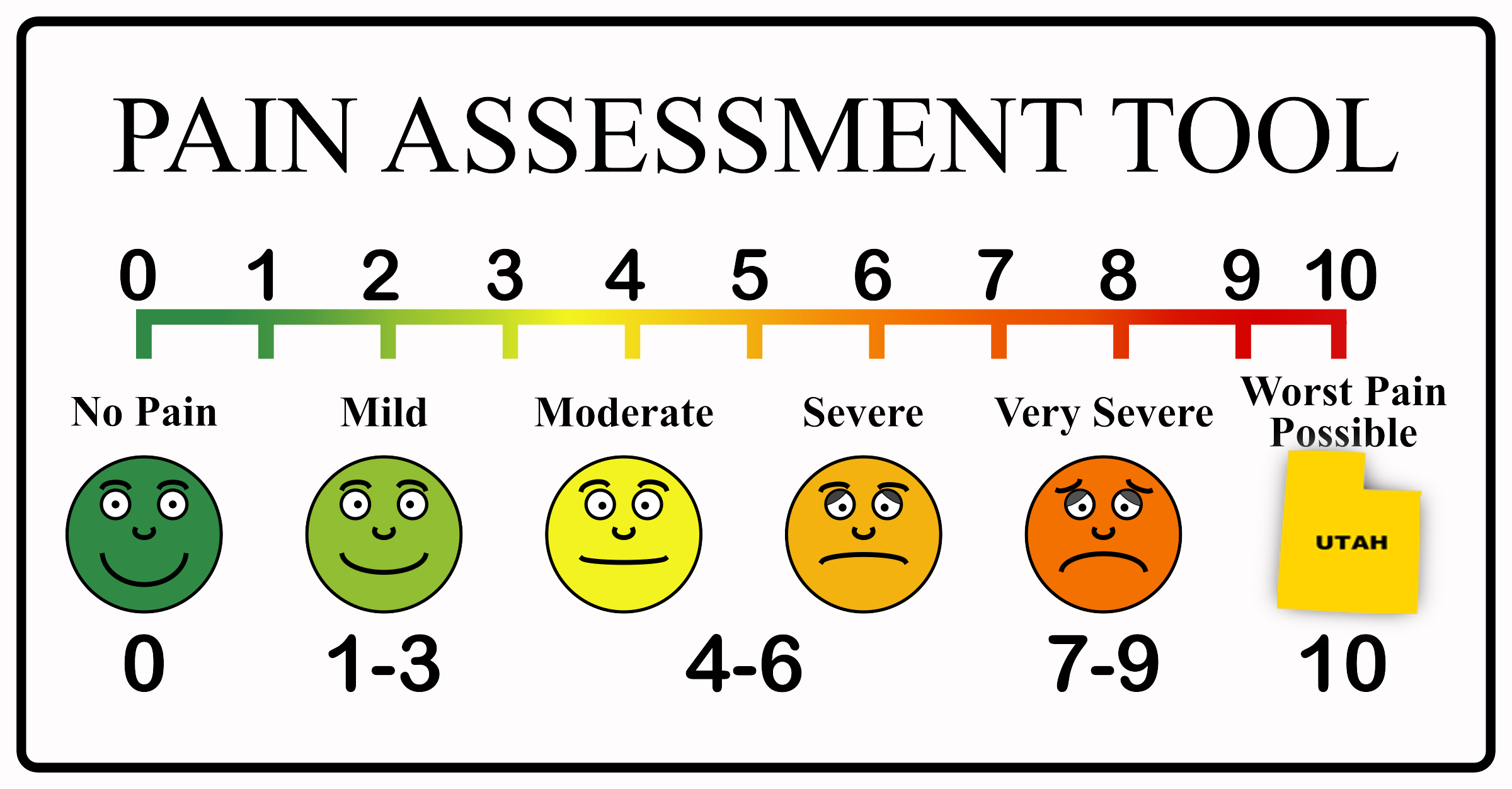 We already told you about a painfully stupid new law in Utah that requires doctors to anesthetize fetuses during abortion procedures after 20 weeks–despite the universal medical opinion that fetuses don’t feel anything before at least 28 weeks.

The law took effect on Tuesday, May 10th. Utah abortion providers weren’t exactly scrambling to comply with it–the law is already a scrambled mess. It’s not only pointless, it’s impossible to comply with… which is basically the M.O. of every TRAP law.

Make no mistake–this law isn’t about saving a fetus from pain–it’s about inflicting pain on any woman with enough ovaries to insist on her Constitutional rights. Utah State Senator Curt Bramble, the law’s sponsor, originally sought to ban all abortions after 20 weeks. When he was told that wouldn’t pass Constitutional muster, he decided just to screw with anyone who tried to get an abortion after 20 weeks.

The law won’t apply to many people in any case. In 2014 there were only 17 abortions in Utah after 20 weeks, and all but 3 of those were wanted pregnancies that had to be terminated due to fetal deformities. Incidentally, the anaesthesia law has an exception for fetal malformations deemed to be fatal. So malformed fetuses evidently don’t need the painkillers, right? People, if you’re going to write a law that makes no sense, at least have it be consistent in its absurdity.

The law was so full of holes that Planned Parenthood of Utah declined to try and take a shot at it. They determined that it was so vague and nonsensical that any legal effort to stop it wasn’t worth the time and money involved.

In the meantime, Utah physicians are left with their own painful choice. “Either I will continue to provide the medical standard of care to my patients that result in breaking a law I don’t know how to follow, or I’m going to have to invent some sort of fetal analgesia and essentially experiment on my patients in order to comply with the law,” one Utah OB-GYN told the Salt Lake Tribune. It’s enough to make your brain hurt.