WASHINGTON (STATE) IS NO LONGER BROKEN 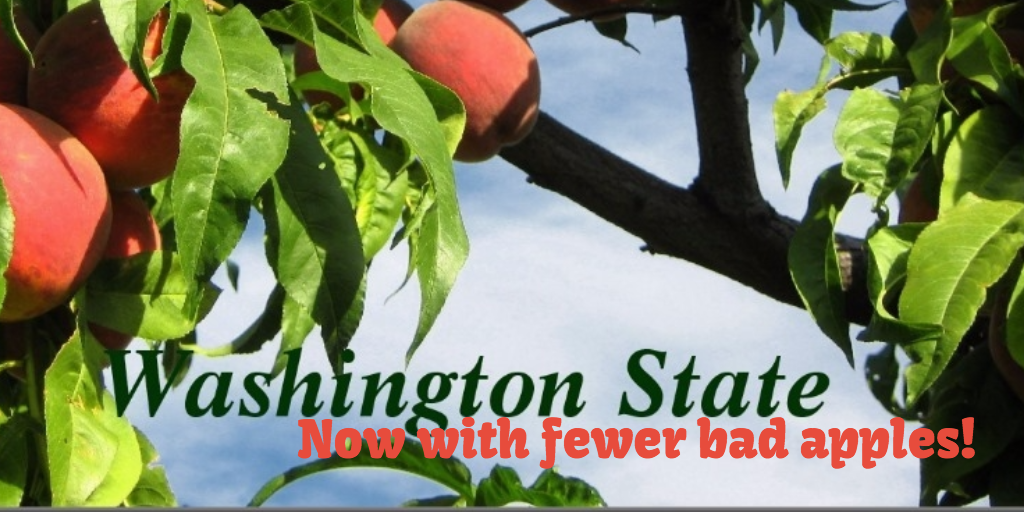 A judge has ruled that public hospitals in Washington state cannot outsource abortion services in order to mollify female-phobic employees who don’t want to be associated with what they consider the scourge of abortion.

The ruling is a victory for people who don’t want to see abortion access denied by unyielding anti-abortion dead-enders even in states that have relatively far-sighted rules about abortion.

In general, the state of Washington has pretty rational and reasonable abortion policies. (That’s often the case when a state is not Texas.) Washington does not have most of the heavy-handed abortion restrictions that many other states have, such as mandatory waiting periods, ultrasounds, parental involvement, or bans on publicly funded abortions.

In fact, the state’s Reproductive Privacy Act requires that all public hospitals that offer maternity care must offer abortions. But Skagit Valley Hospital said that none of their staff members were willing to provide abortions, so they simply referred patients to Planned Parenthood. The hospital was essentially outsourcing a procedure that is a Constitutional right–and one that they are mandated under state law to provide.

Washington law does allow individual healthcare providers to opt out of performing abortions, but this new ruling says that doesn’t mean the entire hospital is allowed to refuse to provide abortions. And now they can’t claim they’re following the law by just telling their patients to go somewhere else.

The case was brought by the ACLU, who sued Skagit Valley Hospital for not complying with the law. ACLU senior staff attorney Brigitte Amiri said “Today’s decision is a huge victory for women seeking access to abortion, and we hope it will serve as an example for hospitals throughout the country.”

Skagit Valley Hospital claims they’re in a catch-22 situation because state non-discrimination laws say the hospital can’t require their individual staff members to provide abortions, and they can’t make a willingness to provide abortions a job requirement for new hires. Maybe they should look into hiring some of the providers that they’ve been outsourcing their abortion services to.