Why Darbi? Well, let us tell ya…

In 2013, then Texas Senator Wendy Davis legendarily filibustered Texas TRAP laws for 13 hours. Those TRAP laws were later passed, but now they’re being challenged before the Supreme Court. On March 2nd, the Court will hear arguments in the Whole Woman's Health v. Hellerstedt case, the most important abortion case in the past quarter century. Unfortunately, the lower court decision upheld the TRAP laws, so if the Scalia-less SCOTUS deadlocks 4-4, the outlook for clinics in Texas is still dire.

Wendy Davis' fight against these laws had extremists destroying her private life, threatening her safety and publicly trying to shame her by referring to her as, “Abortion Barbie.”

In this video, LPJL decided to flip the script on that moniker by celebrating the idea of Abortion Barbie with our inspiring doll, “Darbi” who runs the best clinic in the world! One that is free of those burdensome and unnecessary TRAP laws that harm both clinics and patients!

To learn more about the TRAP laws in this video, the case going before the Supreme Court, and how it affects YOU and your state, check out our TRAP laws page to learn more! 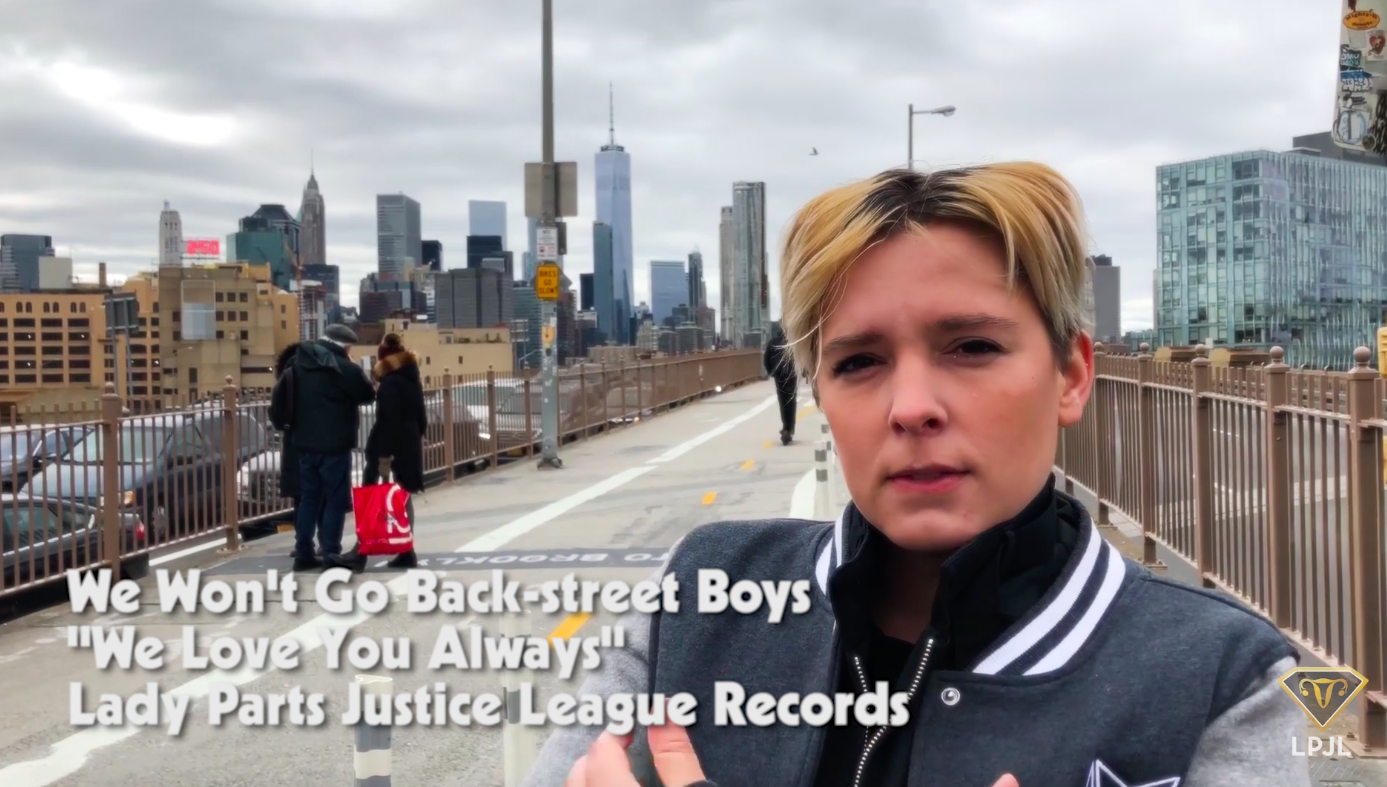 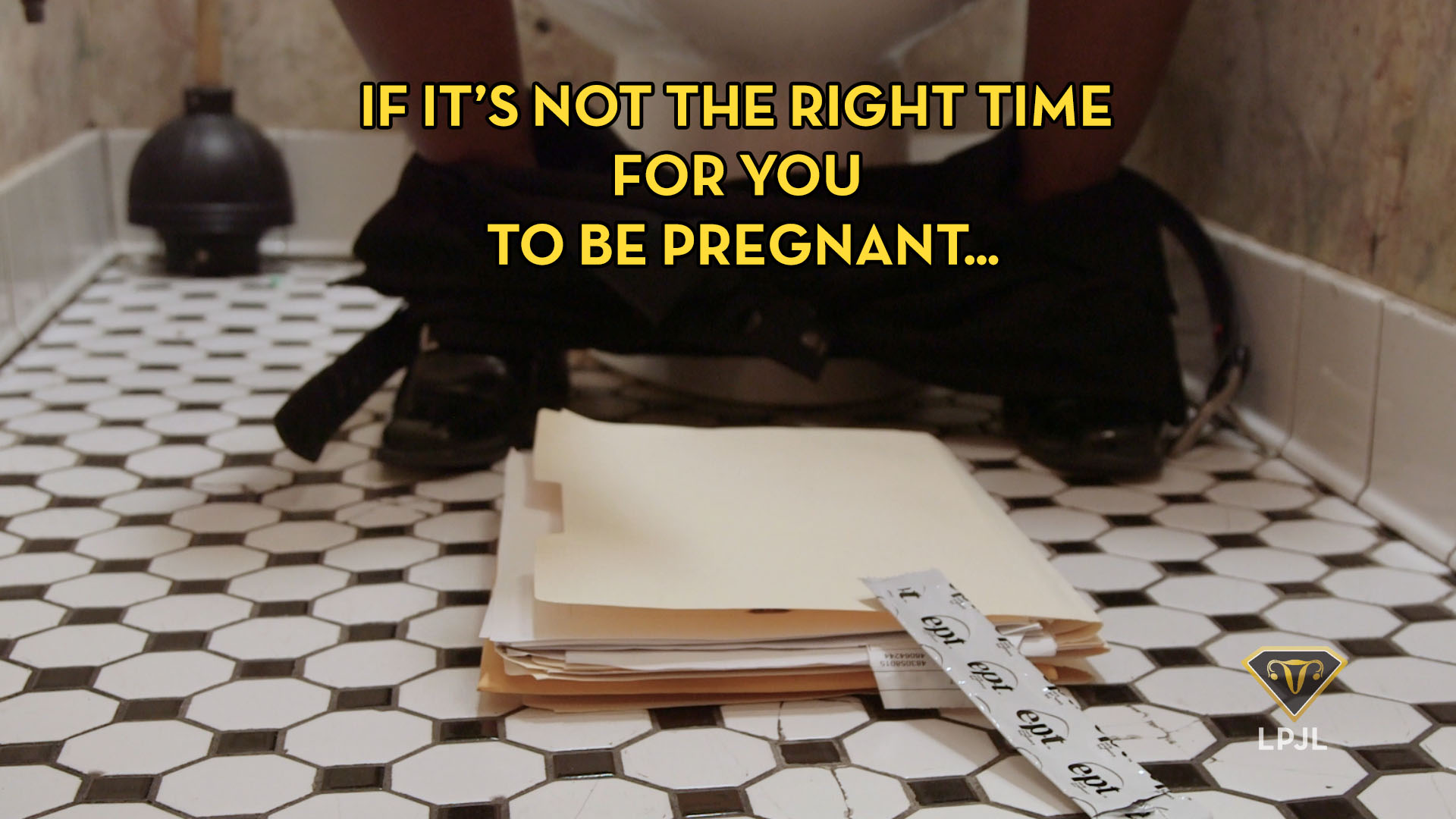 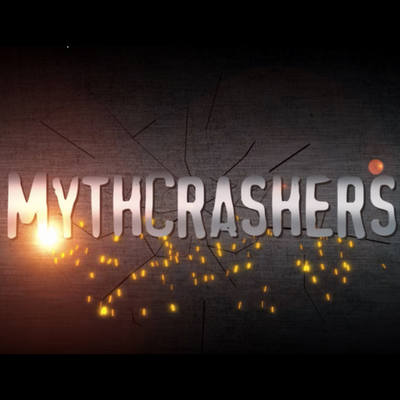 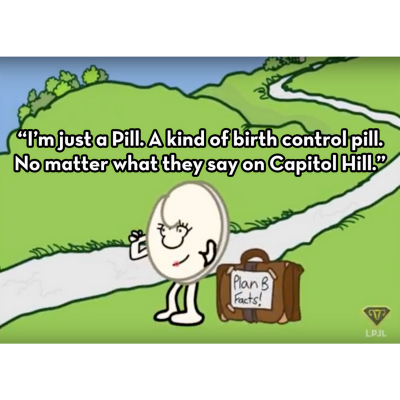