Bama Says “Get Off My (Vagina) Lawn” 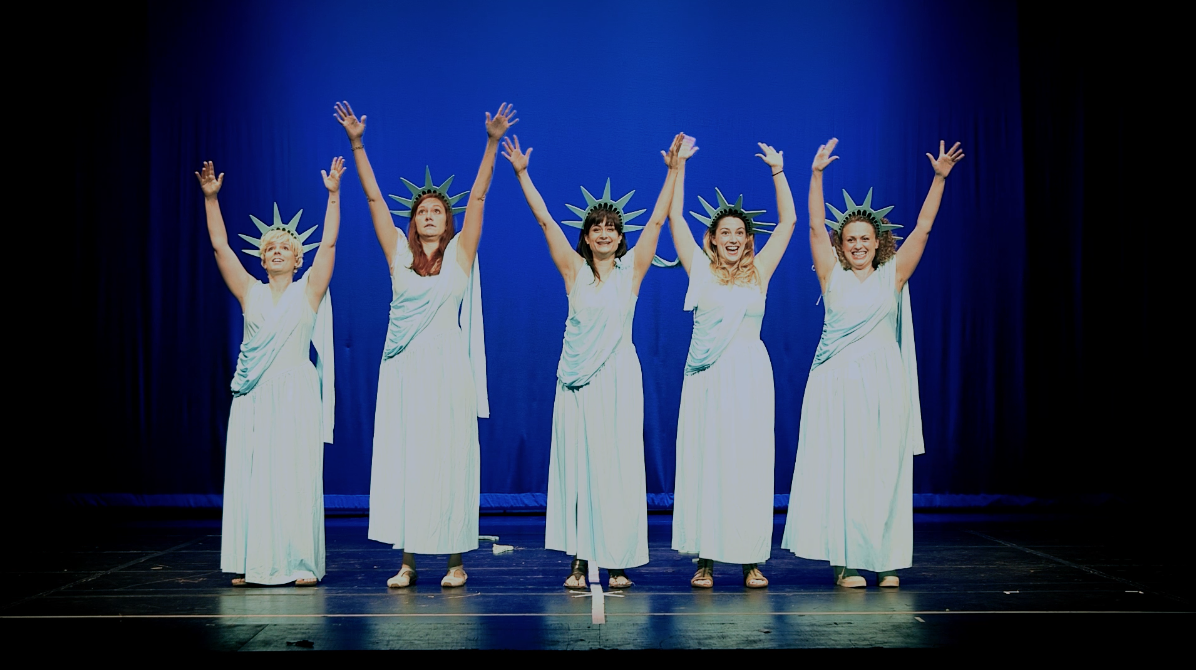 Big shout out to federal district court Judge Myron Thompson who blocked two incredibly harsh abortion restrictions that would have greatly (like greatly badly) affected the women of Alabama! Bravo Judge Thompson, for protecting women and upholding their constitutional rights. We tip our hats, we offer you a sweet tea, we throw some pulled pork on the BBQ in your honor!

The first law Thompson slapped down (we like to visualize it as if he’s spiking a volleyball) was know as SB 205. It stated that clinics within 2,000 feet of public schools grades K-8 would have to close. People supporting the law said that protestors outside these clinics were having negative effects on the kids. Oh? By that logic should we also ban women from walking outside so everyone doesn’t have to hear them being catcalled? Seems rational. And fair. (NO! NO! NO!) This bill would essentially have clinic doctors and their patients abiding by the same law as sex offenders. WHAT, the proverbial FUCK.

The two clinics that would have been affected by SB 205 are in Hunstville and Tuscaloosa and provide over half the abortions in the state. (They are two of the five abortion providers left in Alabama.) If we weren’t so trusting in our belief that everyone wants what is best for women it would almost seem as if they were specifically targeted? Like someone saw them and thought, oh what ridiculous thing could we make up to shut those down? I mean, that would be cynical. No one would do that. OF COURSE THEY WOULD.

It’s important to mention that the clinic in Huntsville is already at its second location. It had to move from its first, more affordable, location that was not by a school, because of TRAP laws that were previously enforced. Judge Thompson was like Yo Brahhhhhs (not a direct quote) this bill would place an undue burden on women. They would have to drive too far without these clinics, and the supreme JUST SAID you can’t do that anymore.

The second law, SB 363, would have banned a medical procedure. This medial procedure is the standard for performing second trimester abortions. Judge Thompson was like Come on broooooooo, we already discussed this. Constitutional rights and shit! (Again not a direct quote.)

In celebration of Judge Thompson’s decision and in solidarity with the women of Alabama, we here at Lady Parts Justice League would like to share with you our premiere video Alabama Patriots Show Their ‘Merkin Pride. If you loved The USA Freedom kids, wait until you see their moms!