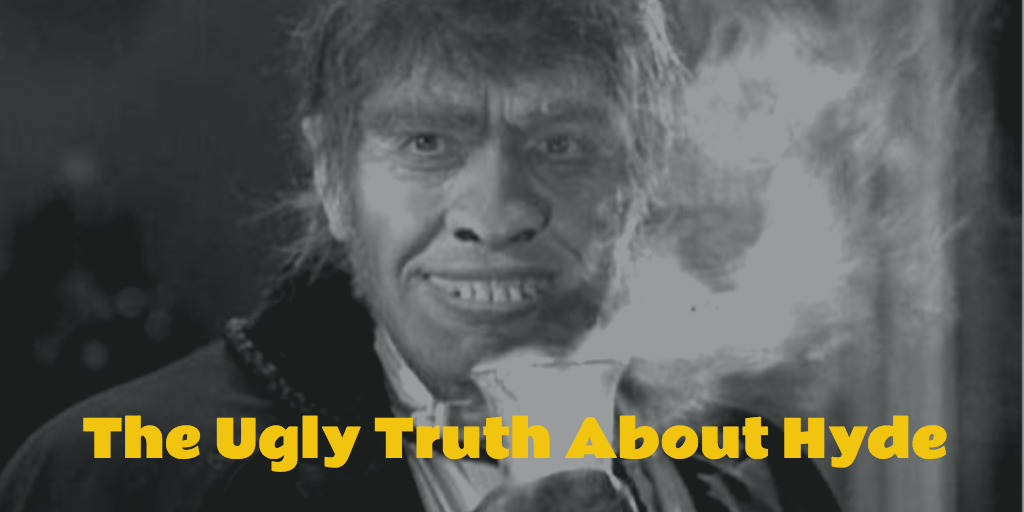 Tax day is a good time to reflect on where your tax dollars go… or don’t go. They most definitely don’t go to paying for abortion care, despite the fact that access to it is a Constitutional right. That’s because anti-choice nutbags insist they don’t want any of their precious tax dollars going to fund something they they think comes directly from the bowels of Satan… like reproductive care for women.

Since 1976, the squeamish sensitivities of those who don’t want their moral purity sullied by even the most remote connection to the hellishness of abortion has been given the force of law by something called the Hyde Amendment. The Hyde Amendment states that federal funds cannot be used to pay for abortion (except in cases of rape, incest, or to save the life of the mother… at least for now.) Its biggest impact is on Medicaid, which of course is the lifeline for many poor, minority, and working class women–the ones who always first feel the brunt of restrictions on their rights.

The Hyde Amendment is named for its main sponsor, former Congressman Henry Hyde of Illinois. Besides inserting himself into the uteri of countless women with the Hyde Amendment, the Hydester is best remembered for his leading role in the impeachment of Bill Clinton over the Monica Lewinsky affair. Speaking of affairs, it turns out that the sanctimonious Hyde had one of his own that broke up his mistress’s marriage. Hyde said the affair was a “youthful indiscretion.” He was 41 at the time. Kids! The point is that the Hyde Amendment has a name appropriately steeped in hypocrisy.

Nobody wants to pay taxes to support policies they disagree with. And everybody does. Your tax dollars go to drones, domestic spying, mass incarceration, and countless other things that go along with being part of a nation of 300 million people, the vast majority of whom are not you. There will be some expenses you disagree with. That’s part of life, unless you’re one of the Sanctified Few who can impose their morals on the rest of us.

Hyde isn’t a law per se. It’s a rider attached to appropriation bills that needs to be renewed periodically. For a long time now, that renewal has been pretty much taken for granted as a political victory that the anti-abortion movement now considers its due. Hyde was the first major victory for anti-choice forces after Roe v Wade. It is the beachhead from which further assaults on reproductive freedoms are made.

It’s time to stop accepting the Hyde Amendment as an inevitable concession to the forces of repression. It won’t be easy to undo. But we need to begin the process of rolling it back. Let’s roll.