There’s an old adage you’re maybe taught when you’re younger, to say at parties to seem progressive, but not too progressive: no one is pro-abortion.

Fuck that. We’ve tried being kind and cordial and meeting in the middle and LOOK what the eff happened. These fucks are trying to ban abortion at 6-weeks with no exception. These anti-abortion creeps are demanding people get pelvic exams twice before taking the effing abortion pill. These losers are saying that in order to get FAMILY PLANNING (title X) money you can’t even SAY the word “abortion.”

That’s what we did all week and it felt damn good. Sure we had some “Honk for Choice” signs. But we also told people HONK FOR ABORTION! Abortion is healthcare, healthcare is a right.

Today we wanted to give a huge shoutout to some of the many people who were pro-abortion with us! Follow them on social media, volunteer with them, donate with them, they are all the best! 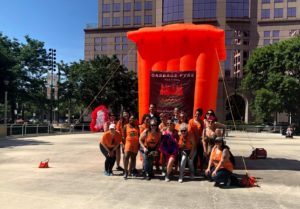 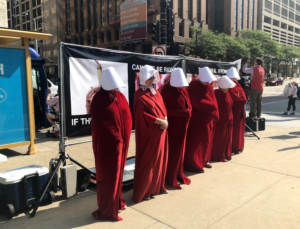 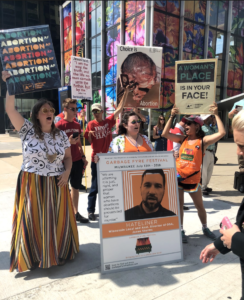 Too cold to go out and do fun winter things? Get t

IS THIS "INFLATION"? Abortion is costing over $2K