RANCID STUFFING: The anti-choice juggernaut of repression has taken a big step forward in filling the eviscerated carcass of the Department of Health and Human Services, with a toxic stuffing of abortion opponents. We’ve been telling you how the Trump forces have steadily harassed the career professionals out of HHS and replaced them with a bowl of nuts like Charmaine “Abortion Causes Breast Cancer” Yoest and Teresa “Birth control is a hoax” Manning. The latest addition is new HHS senior lawyer Matthew Bowman, who argued a Supreme Court case AGAINST the ACA birth control benefits the Department is now supposed to be administering. Bowman represented Conestoga Wood Specialties, Inc. in a case heard by the Supreme Court alongside the notorious Hobby Lobby case, where the litigants claimed the Obamacare contraception mandate violated their rights to impose their religious beliefs on their employees. Bowman did that work as part of the  Alliance Defending Freedom which unleashes hordes of soulless attorneys to attack reproductive and LGBTQ rights. This troll has also made claims that I.U.Ds cause abortions and that contraception spreads measles. He’ll have plenty to talk about with Charmaine Yoest in the HHS cafeteria.

“Aloha” Means Hello, Goodbye & Go Fuck Yourself To Anyone Who Wants to Lie About Pregnancy Options

AN ISLAND OF SANITY in the shark-infested waters of anti-choice lying, HAWAII has a new law requiring phony “Crisis Pregnancy Centers” to stop trying to trick pregnant people into thinking they don’t have options. Hawaii says that these nutteries have to post signs informing their customers/victims that the state offers “immediate free or low-cost access to comprehensive family planning services.” Of course, even that’s too much for the CPC’s. A lawyer from Alliance Defending Freedom (see the story above about one of their own now working at HHS!) says “Freedom of speech also means the freedom to not express views that would violate one’s conscience.” It doesn’t mean freedom to HIDE FACTS YOU REFUSE TO ACCEPT from people seeking medical care!

Gov. Greitens Will Continue His Anti-choice Special Session, No Matter What The Cost (Over $73,000, To Be Exact)

MONEY FOR (WORSE THAN) NOTHING: We’ve been following MISSOURI’s Satanic saturnalia of anti-abortion pig vomit. The Show Me shits in the statehouse have been holding a special session for the sole purpose of fucking with repro rights and gutting regulations against discrimination. And the good folks of Missouri are paying for it in more ways than one. So far, it’s actually cost them $73,000 to have their rights shredded. It’s not cheap to house and feed the hungry, hungry hypocrites in the MO legislature!

SHOCK AND YAWN! More from the Look-At-Me Lunatic Fringe. IOWA Congressman Steve “The Mad” King, in his never-ending quest to keep the rabid dogs of the far right barking, has come up with another of his “See how in-their-faces I am!” proposals/provocations. He wants to fund Trump’s border wall using (GASP!!) money taken away from Planned Parenthood and food stamp recipients (who he says are obese anyway.) Got it Steve! You’re a badass dude who’s sick of baby-killing feminists and uppity brown ingrates. Now, Steve King really is crazy, so it’s not an act. But it is a sad and tired performance that he seems unable to get booked anywhere outside of Iowa. Time to bring the curtain down! 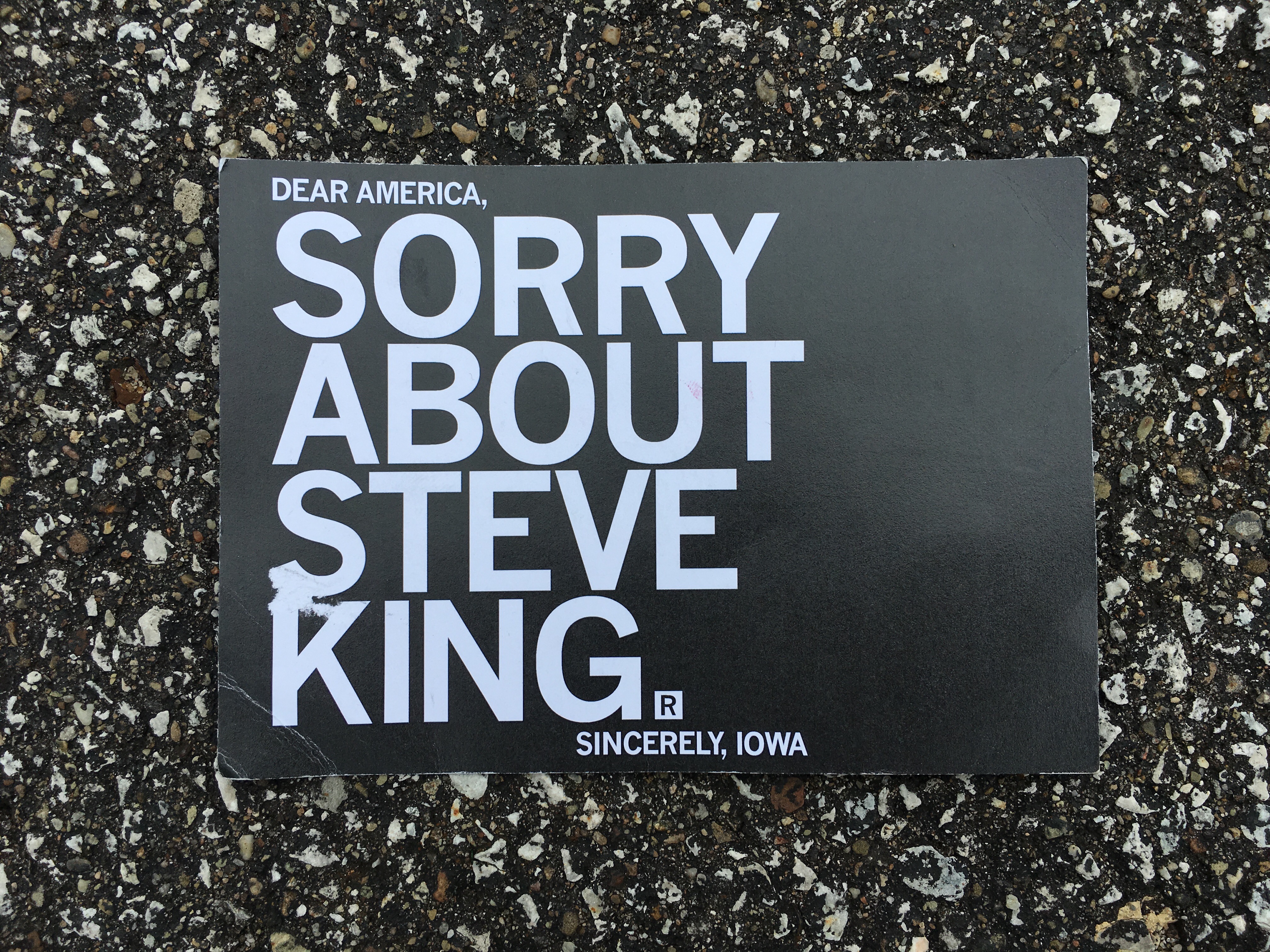 CLEVELAND! TONIGHT IS THE NIGHT! The VAGICAL MYSTERY TOUR is taking over Mahall's 20 Lanes! 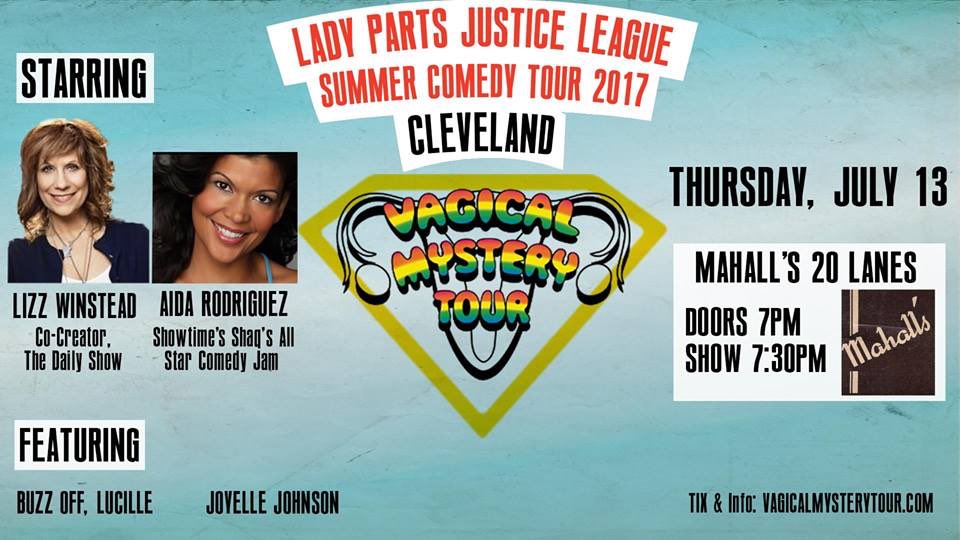