YOU CAN RUN… (BC) But you can’t outrun the reality of unintended pregnancy! Olympic track and field medalist Sanya Richards-Ross has come forward with the story of her abortion shortly before the 2008 Olympics. She’s also sharing the fact that she do9esn’t know a single female track athlete who HASN’T had an abortion. These are women whose careers center around taking care of their bodies—and that MUST include full autonomy over their reproductive lives! Richards-Ross says she wants to get rid of the stigma around abortion—and she’s doing a world class job of it! Scream it from the highest podium Sanya!

Behind the numbers: How to Make Sense of Utah’s Abortion Rate for Married Women

STATISTICAL MORMONOMALY? Did we just say the abortion access is something that EVERYBODY NEEDS? Even those who say they don’t want it may someday need it. Case-in-ironic-point: UTAH leads the nation in the percentage of women having abortions who are married women. By a LOT. Over 25 percent of Utah women who get abortions are married, versus only 15 percent nationwide. Some years, Utah hits 40 percent! That’s because Mormons get married at a rate only exceeded by wedding cake figurines. Still, it goes to show that we’re all in this together—even those who think they’re not. For now.

TOOL TIME: OUR SHERO, THE INCOMPARABLE MISSOURI State Rep. Stacey Newman issues a SMACKDOWN on Mo Gov Eric Greitens for using religion and women as tools to enact his anti-choice agenda—and of being an all-around tool himself. This Puritanical poser has called a special session of Missouri’s legislature purely to enact harsh (and undoubtedly unconstitutional) new restrictions on reproductive rights in Big Mo. Rep. Newman says Greitens is cynically using his Reform Judaism (which she shares) to attack reproductive rights—in opposition to actual Reform teaching. AND he’s using his anti-woman crusade to attract lobbyist money. This stunted troll needs to stop the stunts! Preach Stacy!

R-E-S-P-E-C-T… Do we have to always spell it out for these frogs? The Supreme Court of the United Kingdom ruled against abortion rights for women in Northern Ireland out of “respect” for Northern Ireland… and blatant DIS-respect for the women of Northern Ireland. The Court ruled that Northern Ireland’s abortion ban means that women from there cannot travel to England to get abortions from the National Health Service that their tax dollars support. It would be like if, in the US… oh wait—we don’t have Medicaid-funded abortions for ANYONE… not to mention no NHS-like universal healthcare! So what the UK did sucks—almost as bad as what the US does every day.

Can You Trust Abortion Industry ‘Science’?

DO NOT LINK: Federalist

SCIENCE FICTION—Anti-abortion pseudo-experts love to attack actual science as “abortion industry science.” These phonies try to discredit real researchers by creating an “us versus them” alternate facts world where they simply reject facts they don’t like. The scientific facts around it are facts, not just something you can reject.

Abortion isn’t an industry—it’s a Constitutionally-protected right. You know how you can tell it’s NOT an industry? If it was,, this country would be subsidizing the fuck out of it.

DO NOT LINK: Independent

“GIVE” US A BREAK: A Fox News reporter tweets “Some conservative GOP [Senators] tell Fox they'd be willing to ‘give’ on social issues like abortion if it meant they could pass health care bill.” HEY, DIP-STICKS! You can’t “Give” us what we’ve already got—per the US SUPREME COURT! Go ahead and try to pass your SHITSHOW healthcare bill, but don’t pretend that GOP senators are caving, women actually also have some rights that are protected by the constitution. Wait, is that still true? I think it’s still true. Shit, I’m not sure as of this posting. Let’s go with we do.

Everyone knows LPJL specializes in myth-crashing when it comes to abortion, so it should come as no surprise that the Vagical Mystery Tour also debunked the myth that “word of mouth is dead.” With no press in OKC because the anti choice bullies own the local media, we STILL managed fill Every. Single. Seat! THANK YOU to the ACO @ UCO Performance Theater team for making it a great night for comedy and repro-rights activism! NEXT STOP – WICHITA! The Tour makes its way to Barleycorn’s on Thursday June 14th and BTW – The Liberty Press thinks it would behoove you and your friends to be in attendance! 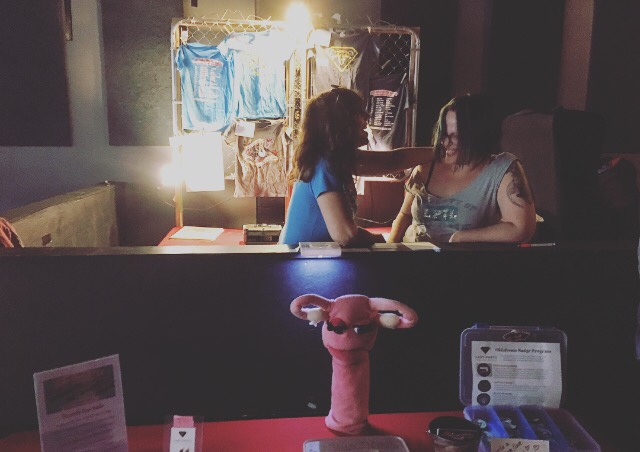 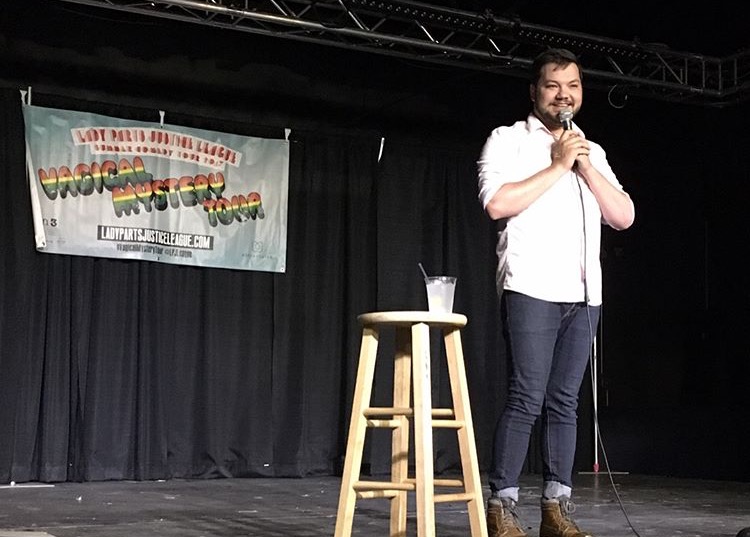 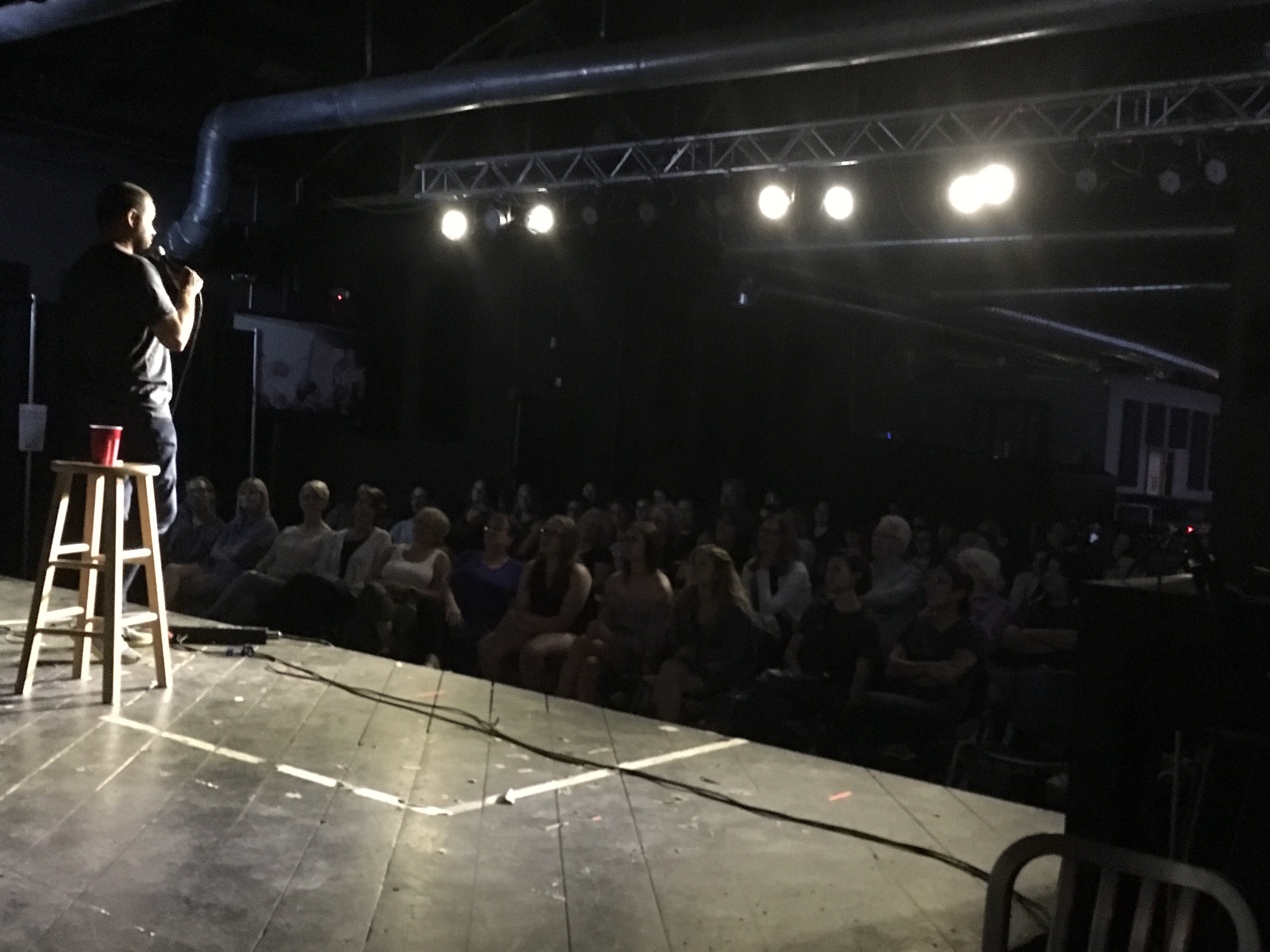 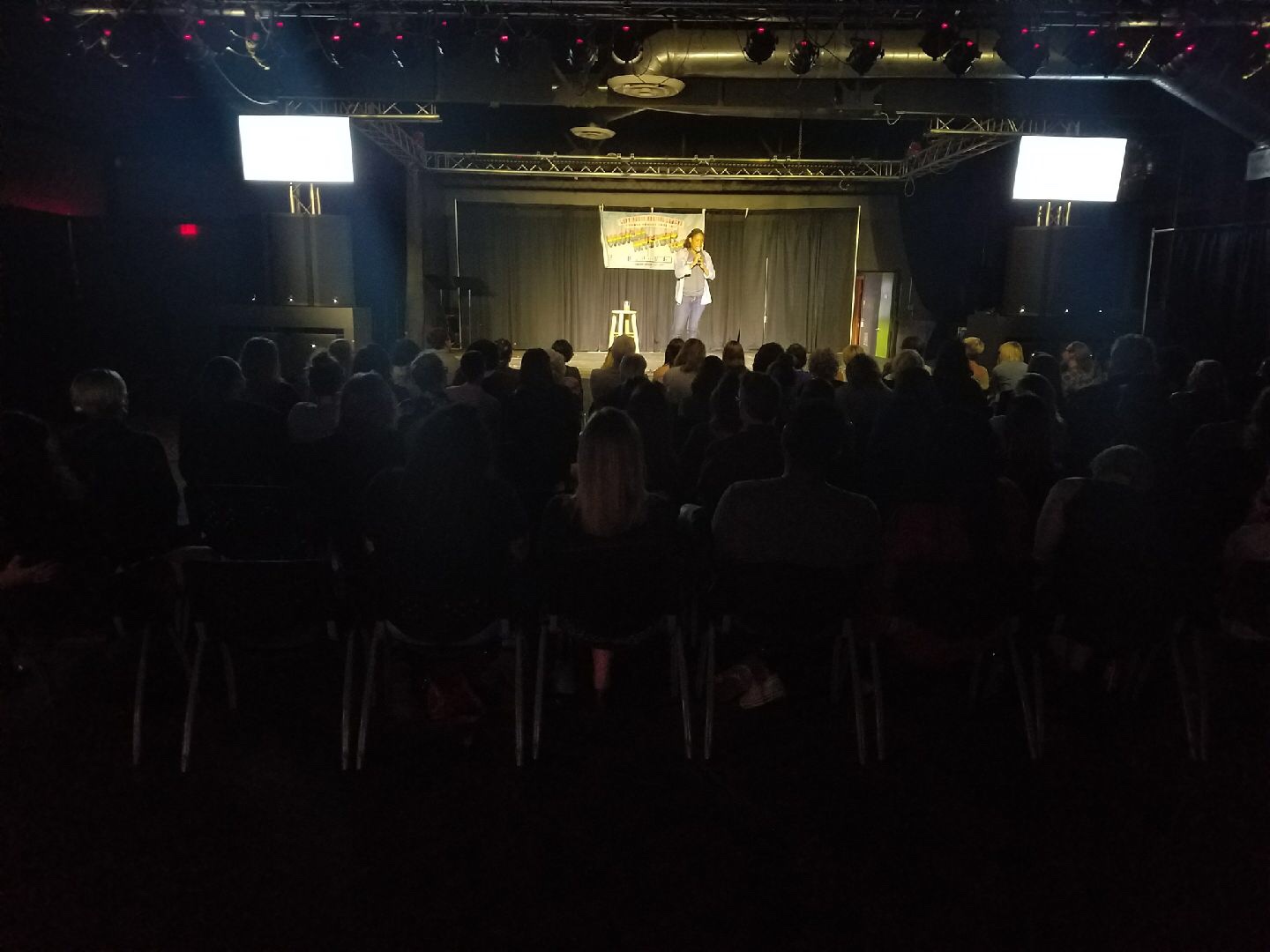 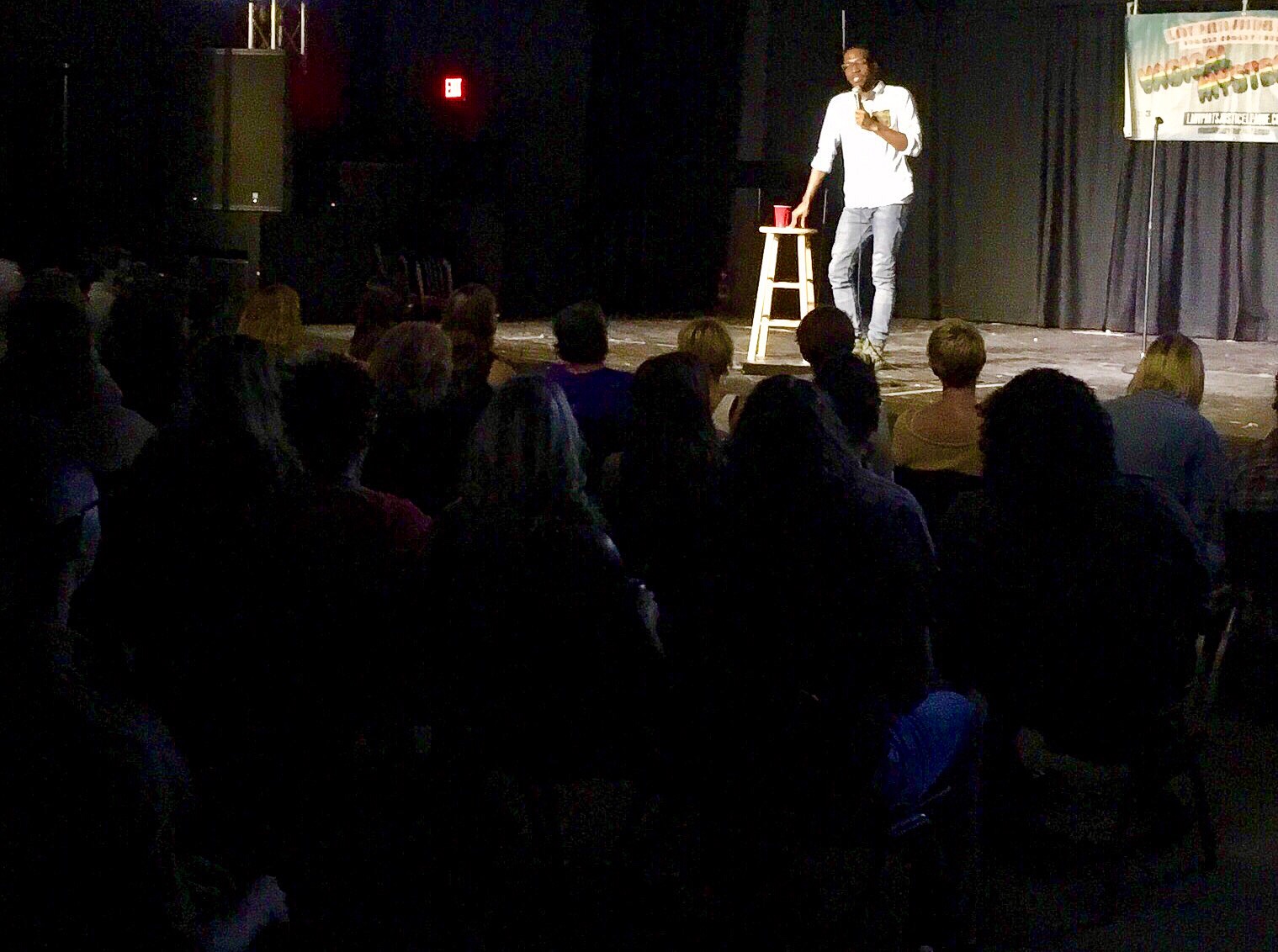 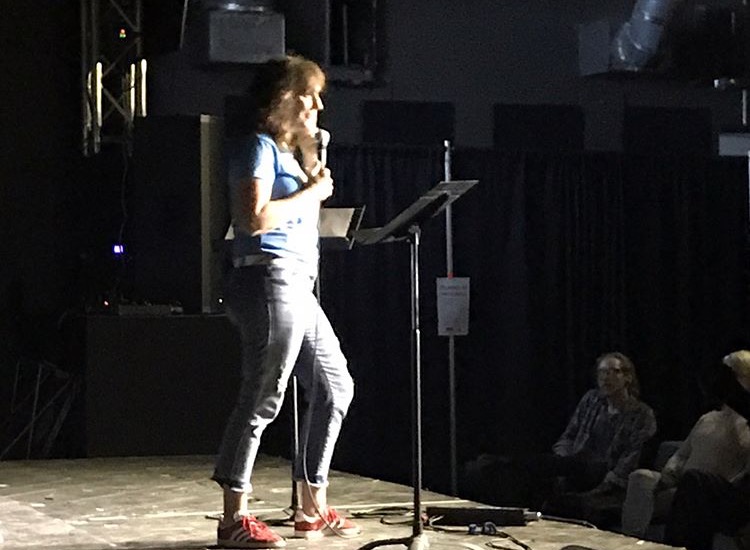