Trump Receives His First(?) Urgent Invitation To A Planned Parenthood

Anti-Choice Laws: Maybe They're born With It, Maybe It’s Make-Believe!

STATES OF (SCIENCE) DENIAL: Everything that the anti-abortion TROLLS out there believe is a lie. And they’re fine with that—they made up the lies! A new study shows 10 categories of batshit anti-abortion state laws that fly in the face of science—everything from TRAP-law fuckery to bogus “fetal pain” bills to LIES about abortion causing breast cancer. But don’t expect any of the hateful anti-choice minions out there to LEARN anything they hear from scientific research, it's much easier to form an opinion from what’s written on the side of some crackpot’s van. 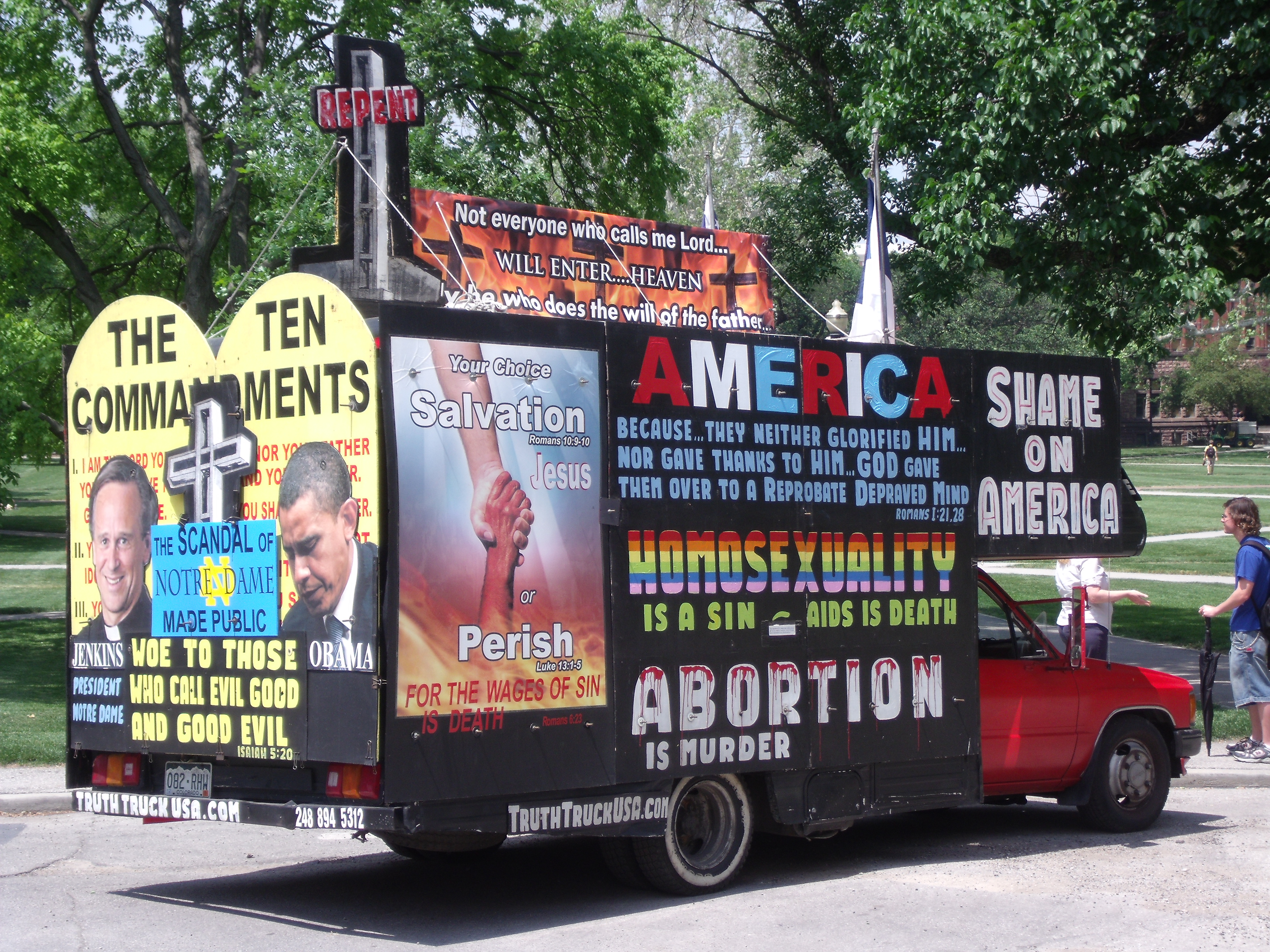 New York State is Choosing ‘GET A LIFE” for Clinic Protestors

Finally, someone is standing up against the HATE AND SPITTLE-SPEWING crowds screeching outside of women’s health clinics. New York state attorney general Eric Schneiderman is suing to stop the patients of an abortion clinic in Queens from being “harassed, threatened, and menaced” by the anti-choice vampires outside. The suit asks for a 16-foot buffer zone to at least grant patients a little safety. Clinic harassment doesn’t just happen in red states! But at least in this instance, New York clinics have someone on their side.

What’s a Person? Asking for a friend. That friend is Maine.

MAINE CULPRITS: The state of MAINE is trying to grease the slimy skids toward total “personhood” for fetuses, zygotes, embryos, and unattached sperm. The senate passed a bill that would allow wrongful death suits over the demise of an “unborn viable fetus” of 24 weeks or more. This is part of a long-running anti-choice scam to give fetuses legal “personhood,” as a way of undermining abortion rights. This law supposedly excludes abortion, but opponents fear it could be used against abortion doctors or anyone trying to terminate their own pregnancy. Don’t get “Person-hoodwinked,” Maine!

Chris Hughes is the ONLY Person Talking About The Important Things –

MUDDLED ON MEDDLING: Um, Who are the ones meddling in unwanted places? These anti-choice, anti-woman dipwicks don’t think before they talk—and when they do, they don’t think very clearly. The Moonie-bin of the Washington Times is out with a laughable op-ed from “Christian political activist” Chris Hughes. This dimbulb brilliantly asks why everyone is so upset with Russians meddling in our elections when Planned Parenthood “meddled” in the Georgia Special House election by making donations “in an attempt to sway an election.” (! and !!) YOU. FUCKING. TOOL. Over $55 million was spent on this election, including over $18 million from outside super PACs and party committees for the GOP candidate. Don’t bitch about money in politics, Chris, it’s the only thing keeping your people on top. 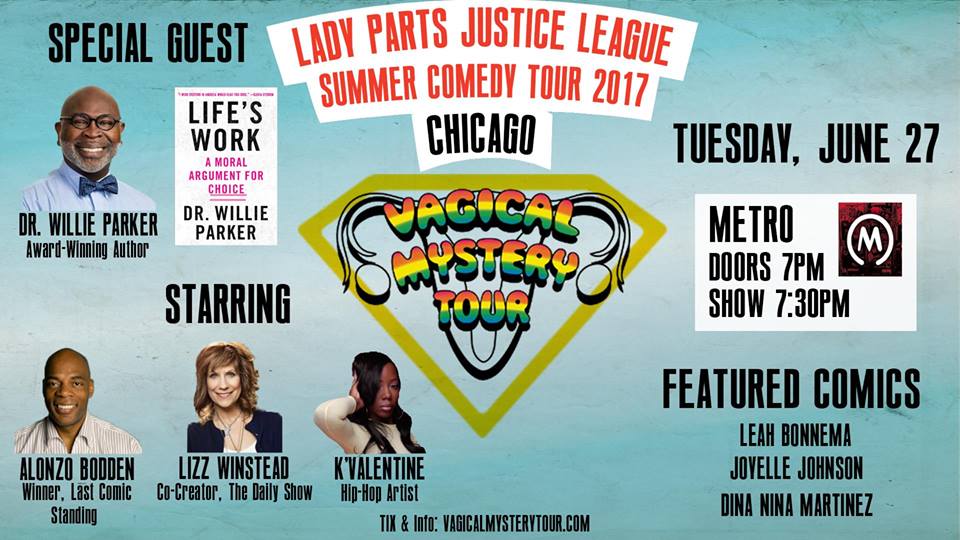