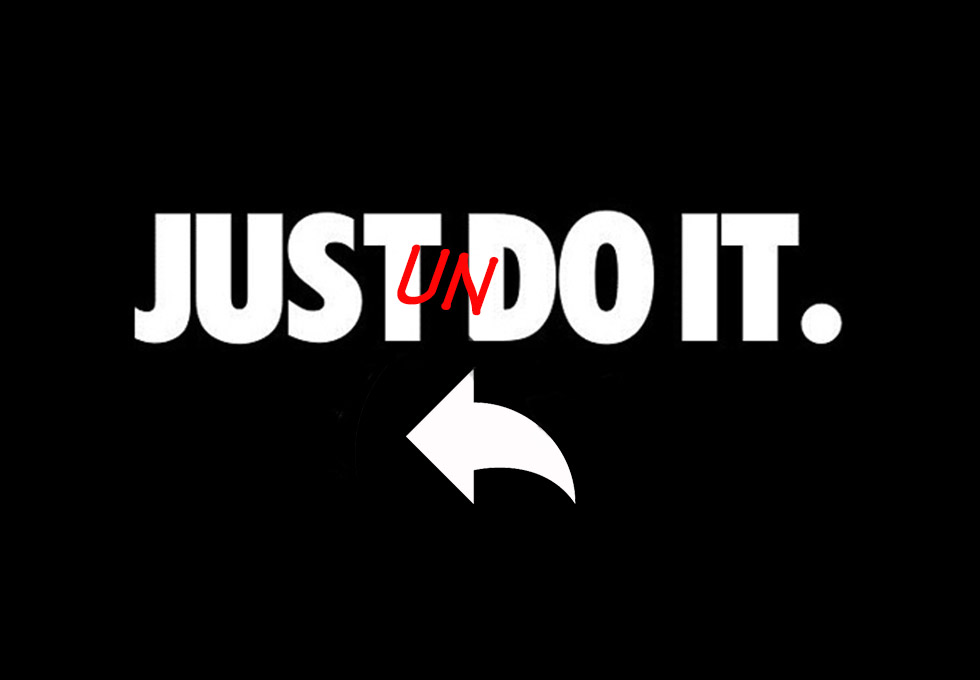 In their never-ending quest to end abortion anywhere under any circumstances, anti-choice fudgecakes are now trying to stop abortions in progress! Yes, now they’ve added the mythical concept of “abortion reversal” to their fantasy world of snowflake babies riding unicorns.

What this latest conservative wet dream involves is to intervene half-way through the process of a medical abortion. A medical abortion consists of two specific pills taken in sequence, one-to-two days apart. The first pill blocks progesterone, and the second pill is taken at home and induces the abortion. “Reversing” this process means giving a woman who has taken the first progesterone-blocking pill massive amounts of progesterone. Oh, first you have to induce second thoughts into the poor woman in the first place, but that’s a whole other story. How anti-choice can you get–they want to stop a woman’s choice after she’s already acted upon it!

The prospect of stopping abortions-in-progress has the anti-choice nutjacks watering at the mouth. The Louisiana House of Representatives has unanimously passed a resolution asking the state Department of Health and Hospitals to do a study of abortion reversals. Already Arizona, South Dakota, and Arkansas require doctors to advise women that they can change their minds in the middle of a medical abortion.

The problem with that advisory is that–like so much that conservative lawmakers force doctors to tell women–it’s an artful conflation of lies, ignorance, and fantasy. In the words of the American College of Obstetricians and Gynecologists (ACOG): “Medication Abortion Reversal Claims of medication abortion reversal are not supported by the body of scientific evidence, and this approach is not recommended in ACOG’s clinical guidance on medication abortion. There are no ACOG guidelines that support this course of action.”

What’s more, the progesterone used in the abortion reversal  (which is swallowed, injected into butt muscle, or inserted into the vagina) “can cause significant cardiovascular, nervous system and endocrine adverse reactions as well as other side effects” according to ACOG. Oh, and it doesn’t work. If you don’t take the second pill in a medical abortion, there is a roughly 50% chance that the abortion will not occur (hence the reason that there is a second pill.) The results of the “reversal” process do not differ significantly from that figure.

A woman has the right to change her mind, but not to be lied to about the consequences of that change of mind. Abortion opponents seem to think that a medical abortion has some sort of “Undo” command if you can just figure it out. Just hit CTRL+Z!