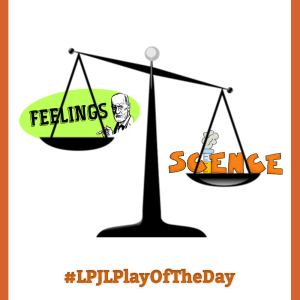 We continue with the saga of bullshit and ‘The 20 Week Abortion Ban”…This morning Democrats blocked a 20 week abortion ban bill proposed by Senate Republicans. The bill failed to move forward with a 54 to 42 vote. The ban at 20 weeks (except in cases of rape, incest or when the mother’s life is at risk) is based on the idea that a fetus feels pain at 20 weeks. This idea is still under heavy debate as it has not been scientifically proven. So on one side we have facts and on the other we have some people’s feelings. Today was a win for science and women’s rights.