If you are not familiar with Founder & CEO of Whole Woman's Health Amy Hagstrom Miller, GET FAMILIAR.

If you thought Amy came to play games when it comes to abortion rights across the United States of America, somebody told you a lie. Because ya know, lies seem to be the thing everyone’s into these days -especially on Capitol Hill.

On the final day of what felt like a year of hearings for Supreme Court Justice p(r)ick Neil Gorsuch, multiple panels of activists and clerks testified before full-time Iowa Senator and bedtime enthusiast Chuck Grassley.

Coming off the heels of last week’s phenomenal news of the Whole Woman’s Health clinic reopening its doors in Austin, TX, Amy sat front and center on the panel to give her testimony against the iPhone 4 (not even 4S) of judges, Neil Gorsuch.

Amy came to make one point and one point only – “GORSUCH IS NOT THAT!”

And by “that” she basically means “a judge who works in the favor of reproductive care INCLUDING access to legal abortion.”

Amy gave compelling stories that represent the countless amount of people who have suffered from the TRAP laws in their state. The message in her testimony short, sweet, & very clear – if confirmed as the new Supreme Court Justice, Neil Gorsuch will serve as nothing but a silent accomplice in the destruction of abortion access in this country.
Amy had a very present cheering section on Twitter, which included (of course) Lady Parts Justice League! LPJL will continue supporting Amy and the entire Whole Woman’s Health team every time they stand up against these numerous self-appointed uterus mall cops working to ban abortion in your state.

"Women have a right to healthcare… and we can't be set aside because of who we work for." #StopGorsuch #AmyRepresents

At today's #GorsuchHearing, #AmyRepresents people struggling to make ends meet for whom the RIGHT to abortion is not yet REAL. ????????

@AmyHM thank you for speaking for all of us. That was profoundly moving and also extremely satisfying #AmyRepresents #StopGorsuch pic.twitter.com/jlbBDrGY9R

PS – let's just keep the below video celebrating last year's Whole Woman's Health v. Hellerstedt case for future victories under the belt of reproductive rights. There are more battles ahead, but for moment, just smack it in the air. 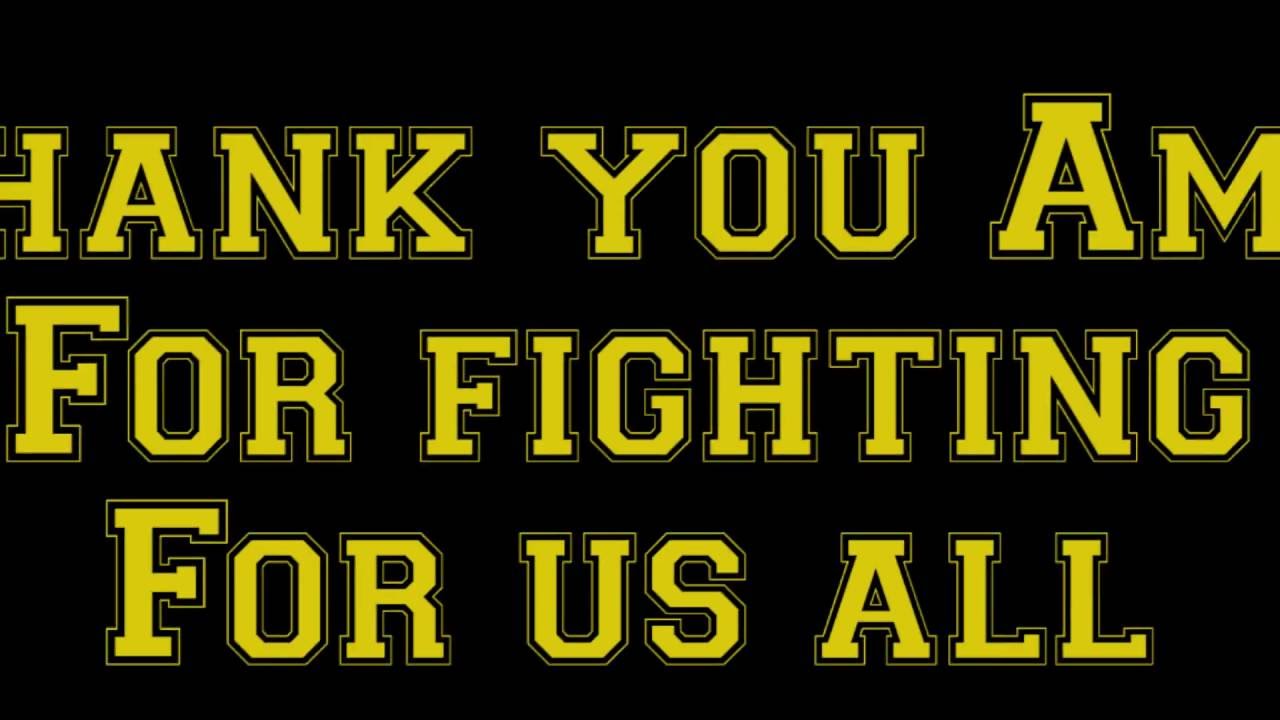