Caught In a TRAP 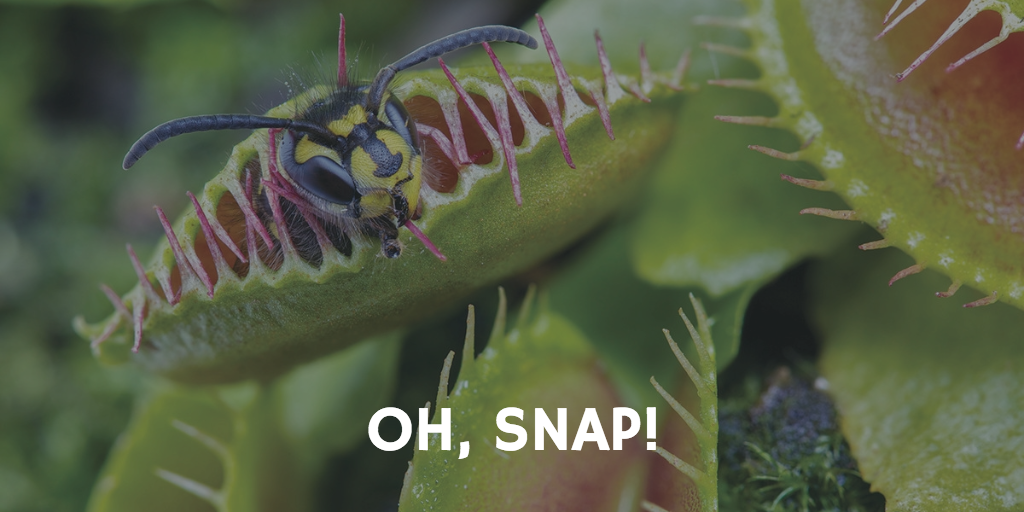 Ye shall know them by their fruits. Do men gather grapes from thorns, or figs from thistles?

It’s nice to use a Bible verse to illustrate the falseness of people who so often rely on Bible thumping… especially when they are also employing an assault on abortion rights built entirely on brazen lies. One of the best things about the Supreme Court ruling in Whole Woman's Health v Hellerstedt is that the nasty insects who tried to make a mockery of justice ended up being ensnared in their own TRAP laws.

In an op-ed  about the ruling, Chicago Tribune columnist Eric Zorn very nicely hoists those petards. They tried to quash abortion rights with the flagrantly unconstitutional TRAP laws in Texas HB2–and cynically misrepresented the entire enterprise as an attempt to safeguard women’s health. As Zorn noted,

“Legislators in red state after red state have imposed “safety” rules on providers of abortion that they don't impose on providers of statistically far riskier medical procedures such as colonoscopies, dental surgeries and liposuction. Even childbirth, which the majority opinion noted is 14 times more likely to result in death than an abortion, is less regulated.”

Yet the real reason for the TRAP laws comes out at moments like when the Texas Lieutenant Governor tweeted a map of clinics that would be forced to close under HB2 and beamed “this is why!”

Thankfully, the Supreme Court saw the pig through the lipstick. Writing for the majority, Justice Stephen Breyer said “When directly asked at oral argument whether Texas knew of a single instance in which the (admitting privileges) requirement would have helped even one woman obtain better treatment, Texas admitted that there was no evidence in the record of such a case.”

Justice Ruth Bader Ginsburg concurred, and with flair. “It is beyond rational belief that (the Texas law) could genuinely protect the health of women. When a State severely limits access to safe and legal procedures, women in desperate circumstances may resort to unlicensed rogue  practitioners, faute de mieux, at great risk to their health and safety.”

It’s one thing to try and deprive people of their Constitutional rights if–for whatever misguided reason–you sincerely think that those rights don’t exist. Reasonable people can differ. Democracy is all about the push and pull of competing ideas and ideals. You might have a smidgen of respect for anti-abortion politicians if they were honest about what they were doing.

But they try to co-opt noble ideas about protecting women’s health and use them to a purpose that endangers women. They do something similar when they try to portray access to abortion as some sort of genocidal war on women of color. Or when conservatives invoke Martin Luther King to justify things that would sicken Dr. King.

In the wake of the ruling, anti-abortion activists are sticking to their absurd story. Clarke Forsythe, president of Americans United for Life said “This ruling endangers women nationwide as health and safety standards are at risk.” What’s at risk is any shred of credibility that anti-choice might have remaining. If they can’t tell the truth about what they’re doing, what does that say about what they’re doing?

Don’t pee on my leg and tell me you’re doing it to keep women safe.