Fetus on a Pulpit 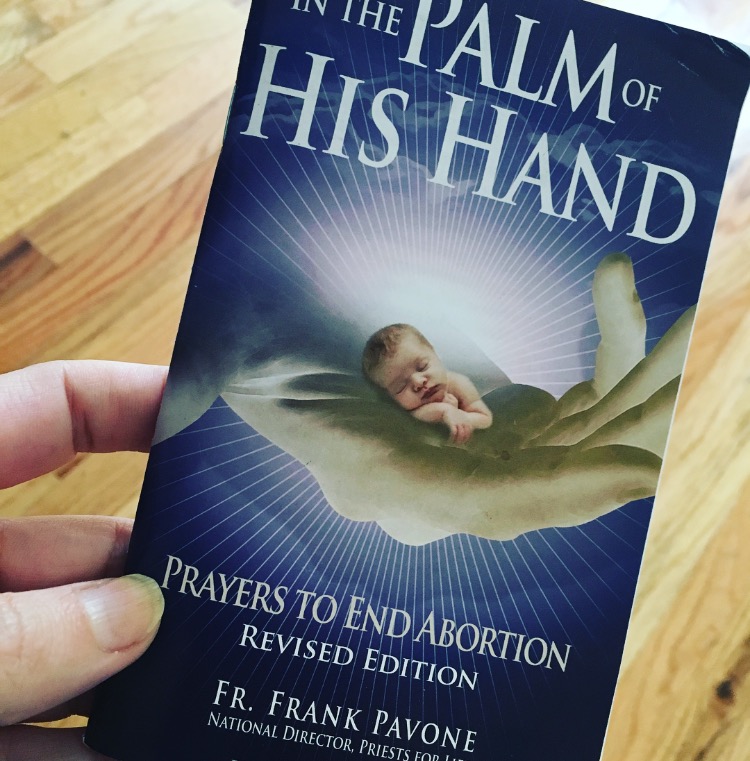 Frank Pavone (sounds like a great restaurant for lasagna) is a Catholic priest (arguable) and the head of Priests for Life (just coincidentally a few articles about him called it Priest for Life and the singularity of it made me giggle, hard.) Their tagline is “Activating the Church to end Abortion” – which sums it up. Fun people.

Franky boy came out with a video on Monday (he’s dropping sketches like Funny or DIE DIE DIE) where he was standing behind an alter that had a fetus on it as a call for people to vote for Trump.

NOW – first question on everyone’s mind should be WHERE THE FUCK DID HE GET THAT FETUS?! Come out to Pavone’s, we have great linguine and fetus on your table! Let’s say Grace!

Second Question – what kind of sicko prop comic uses a fetus?! How did he come up with his act? Was he at home, throwing ideas against the wall, thinking: What really says something awful AND fits on an alter?! A FETUS. But isn't that sort of against the whole Catholic premise of ‘Dignity of life' — nawwwwwww. People will get it.

I’m not sure if y’all are familiar with Jesus, but if you haven’t taken a gander at the New Testament or gone to Summer Bible Camp, I can assure you that Jesus would be appalled. He was not the ‘putting a fetus on the pulpit' type. In fact, I would argue, he was the opposite. Nothing about Pavone’s gross staged play is at all Christian, it’s not an act of love, or kindness, or compassion. It’s an act of cruelty. And, it’s just gross. It not only violates all moral codes, I'm sure he's infringing on health code violations as well. Pavone needs some kind of mental health check. Jesus just called Frank, he want’s your collar back ya sick fuck.

Even far right Catholics have taken offense, making great points like: That’s not how we bury babies. That’s not what goes on a pulpit. Are you out of your f’ing mind?! If extremist anti-abortion people on think you’ve gone too far, you've clearly gone way beyond the pale. Like you are for real out there. Probably even Tomi Lauren won't come to your hate party.