Four Judgings and a Funeral 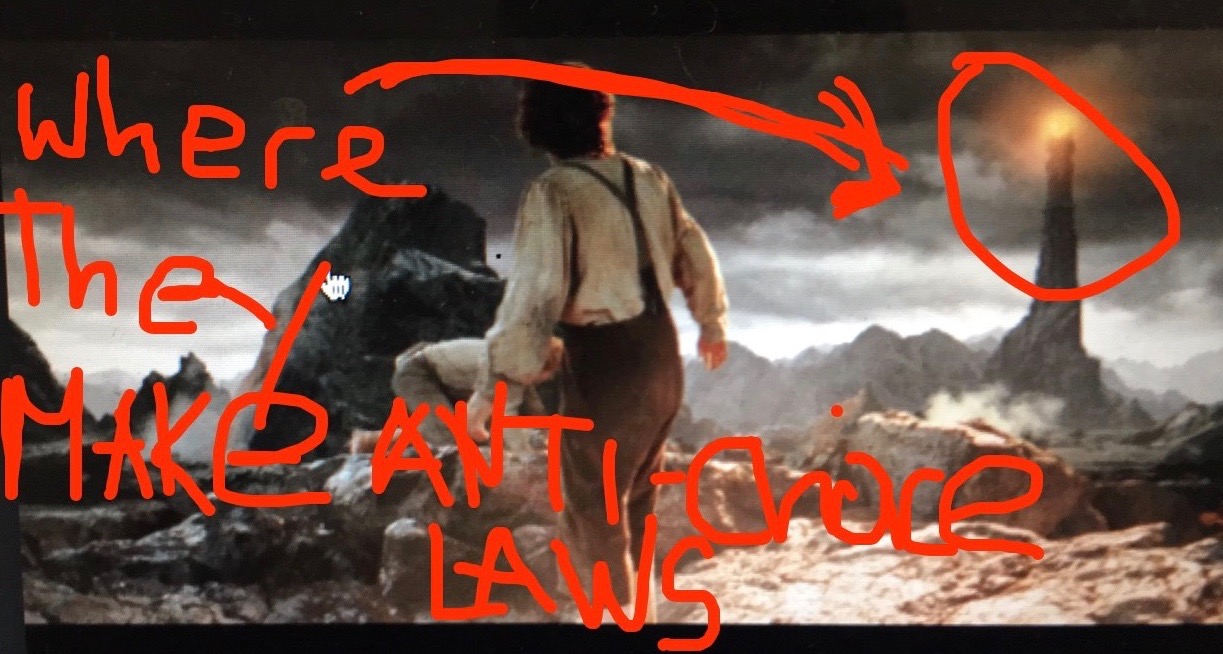 You know what they say, if at first you don’t succeed, make up some other crazy shit!

Now that the Supreme Court has put the ixnay, no-way, not legalay, on TRAP laws, the far right is like, what other nonsense can we misconstrue and then try to force into legislation (not a direct quote but suuuuuuuper close).

We all remember the Planned Parenthood ‘Selling Baby Parts’ videos which were filmed, produced and directed by David Daleidan (although it was a fantasy pilot he tried to sneak it into the documentary category). Even though the videos have been thoroughly debunked, they've sadly succeeded in working everyone (minus people who are fans of science, compassion, sanity etc. but everyone else) into a fetal remains frenzy.

You know, fetal remains, also sometimes known as fetal tissue, from which we have gained advances in science like the production of vaccines against chickenpox, shingles, rabies, rubella and Hep A. We got the POLIO VACCINE from fetal tissue kidney cells. Do you miss Polio? Not me bro. Fetal tissue is being used to make huge advances in the fight against Parkinson's, but you know, fuck those folks, am I right my ‘Sanctity of Life' people?!

JUST IN 2016 (and it hasn’t even been an entire year yet) 28 states have introduced legislation about how one can (or can’t) dispose of fetal remains. These basically break down into two categories (one is more insulting to science and the other is more insulting to a sense of human decency).

Numero uno (not in order of importance) restricts donations of fetal tissue to scientific research which could affect current work and advances in HIV, Ebola and Alzheimer’s. No biggie, not like a cure for those things would be important.

Numero dos sets rules about how medical facilities get rid of tissue that could not be used for research. Normally that tissue would be disposed of the sanitary way doctors and medical facilities dispose of all tissue, through medical-waste companies. But now states like Indiana, Texas, Ohio and Louisiana are hoping that you will have to pay for a funeral for that tissue. (PS – this means you will also have to file for a Death Certificate.) Just to make sure you are financially broke, emotionally depleted and in public about your business. HOW FUCKING HORRIFIC.

There is also a huge boggy area before we walk through the Gates of Moria. What happens when people have pill abortions at home OR miscarry?! (Yeah, MISCARRY, that thing that happens to many many women who are trying to have a baby.) In Indiana legislation was signed that women who miscarry must PAY TO CREMATE OR BURY THEIR MISCARRIAGE. Please reread that line a million times. Some words might come to mind like torture, inhumane, cruel, PUNISHMENT FOR BEING FEMALE.

Again the Republican party has done a masterful job at reframing an argument, making an issue where there was none, treating females like hosts with no say over their own bodies and using taxpayer money to wage their ‘need to control women' war. Who’s going to pay for the funeral for this miscarriage of Justice!