Today's guest blog is by comedian, Jaye McBride. Follow her at @jayemcbride

The closing credits are important too!

Sure, seeing all of the Avengers on one screen is amazing, much like the presidential election but if you miss the individual movies, you’re completely lost!  How did Thor lose an eye? I don’t know, I only watch Avengers movies. What’s the Quantum realm? Gee, I have no idea, I only watch Avengers movies. Why did that terrible amendment pass in my state during midterm elections?  I don’t know, I only vote in the presidential election. Why is my state map of representation drawn so insanely that it ensures anti-choice politicians will maintain control of the House? Don’t ask me, I only vote in presidential elections.  Well not anymore!

There is so much going on during ‘off year’ elections that you really need to pay attention.  Every representative in the House is up for election! Every. Single. One. Have they done a good job in your eyes?  Nope, but because young people don’t pay attention, they can go back to the same job they’ve had for years.

Still not convinced?  Take a look at this graph below.  These are all of the abortion restriction laws that have been enacted since Roe v Wade.  These have all been placed at a state level by state politicians. Sure, the assholes in the US House of representatives try to make life a living hell for pro-choice women but the one at a state level have been mastering it for years.  These people at a state level are up for election, usually during an off year. How about bathroom bills? Last year, 16 states proposed bills restricting access to bathrooms and locker rooms of transgender students based on ‘biological sex’.  That was all done at a state level. 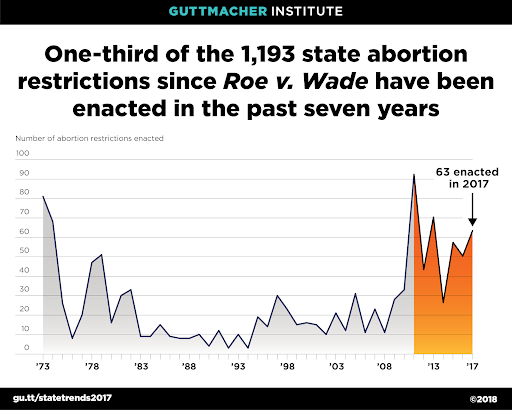 Do you know what officials are up for election this year?  Do you know where they stand on things like abortion, LGBT rights, immigration rights or other things you care about?  You have a few days to find out because the anti-choice people do and they vote. All the time. They have nothing better to do so they’ll make sure that they vote.  Will you fight just hard as they will?

Plus, it turns out that voting means you can usually take a half day at work. 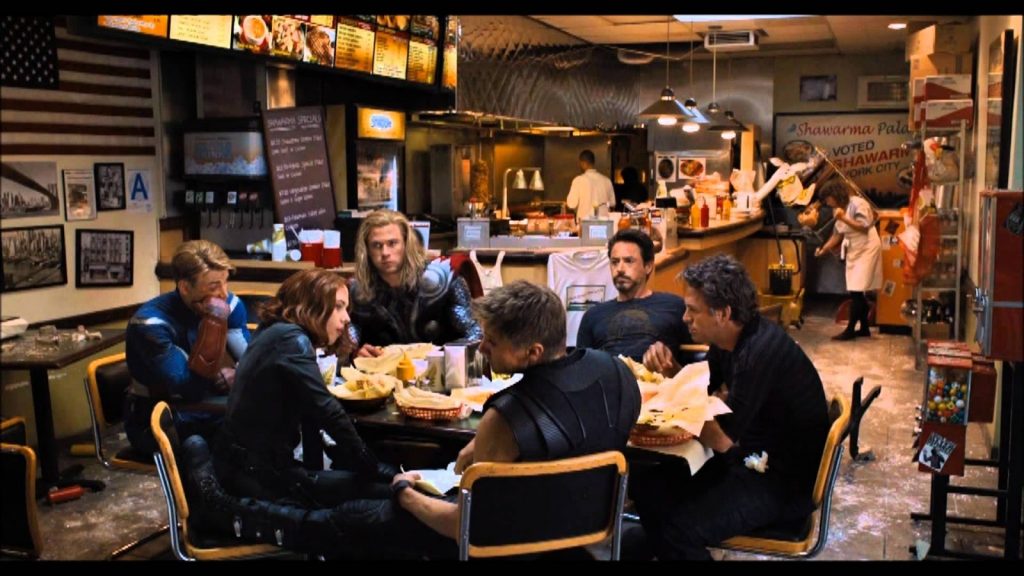